It Is Time to Reboot Canada’s Tax and Benefit System

Our system is not set up for the future of work 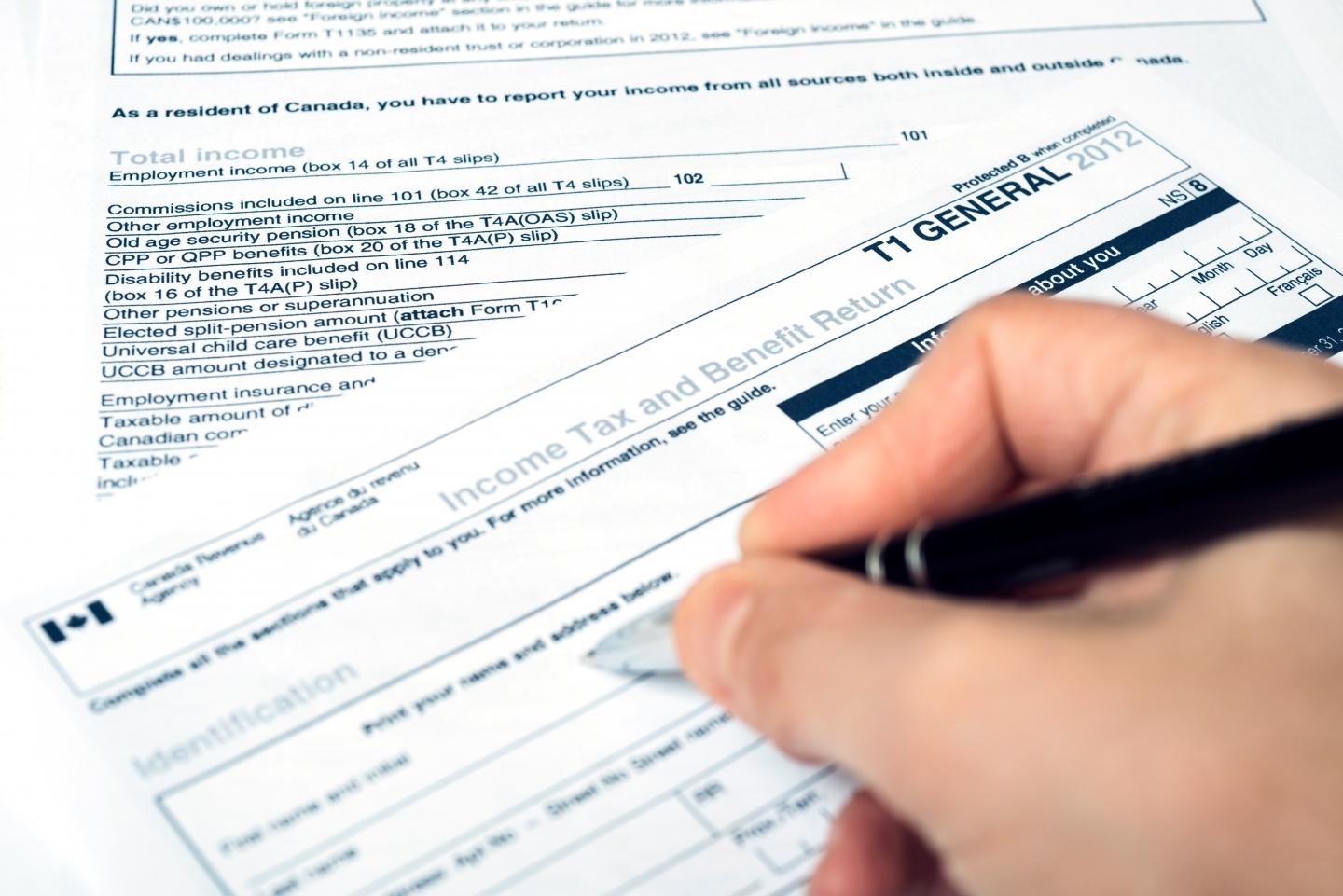 It is time to reboot Canada’s tax and benefit system: it discourages work effort; it is not equipped for looming demographic challenges; and it is not ready for the changing nature of work brought on by the “fourth industrial revolution” and artificial intelligence (AI). Most importantly, if this “revolution” increases inequality and people do not perceive they are getting value for their tax dollar, such as access to suitable benefits when they need them, then any ensuing rise in inequality is likely to create greater societal tensions.

Let’s take each in turn.

As you earn more, you work more. Right? Well, up to a point. Work effort is determined by a number of factors, including ability to control hours of work, job satisfaction, benefits, location, whether other family members are working, availability of child care, minimum wages and so on.

It also critically depends on income taxes and other payroll and social security charges.

Income taxes affect the net take home pay so will impact the decision on how much to work. Currently high income workers in Canada face very high marginal tax rates — over 50 per cent. This means that for each additional dollar earned, workers take home less than 50 cents. This not only discourages work effort, it encourages workers, especially the highly skilled, to seek jobs in lower tax jurisdictions. In other words, outside the country.

It is not just high-income earners who are affected, however: even though low earners pay lower taxes, the complex interaction between taxes, income and benefits can create “welfare walls” that also discourage work effort.

Against this background, it is well known that Canada, along with other advanced economies, faces slowing population growth. In this context, policies — even if well intended — should minimize disincentives to work more.

To be sure, these are all long-standing issues that can require difficult trade-offs. But there are two new reasons for a renewed focus: the gig economy and AI.

The gig economy is characterized by short-term contracts or freelance work — so-called “gigs,” as opposed to permanent jobs. While contract work is not new, platforms such as Uber, Fiverr and Freelancer allow even far-flung workers to fulfill advertised gigs. Nor does gig work apply only to low-skilled, repetitive jobs.

For gig workers outside the country, employers are typically not responsible for either taxes or other social security charges — which can tilt hiring decisions in their favour. Conversely, local gig workers may not be eligible for standard domestic benefits such as paid vacation, additional sickness and pension benefits and so on.

Interwoven with the gig economy is the rise of AI. Together, they may profoundly change the nature of work, including the displacement of workers — or greater job-to-job changes over a working lifetime, inter-spaced with periods of unemployment or training.

As it stands, our tax and benefit system is not set up for this. We need to take a step back and reboot the system so that it is suitable for the future of work.

First, as discussed in Automation and the Future of Work: Scenarios and Policy Options, a paper released by the Centre for International Governance Innovation (CIGI), the longer gaps between employment brought on by the gig economy and AI will require governments to have better and different social safety nets. This could include exploring a universal basic income with a view to completely overhaul the current system.

Second, if automation displaces labour, income and payroll tax revenue will also decrease. However, governments still need to recoup these costs, and as a result a large share of taxes will need to be collected elsewhere. This might include a greater shift towards indirect taxes, as well as greater taxation of “negative externalities” such as pollution. But layering in new taxes will not be enough: the tax system will need a complete redesign.

Third, gig employment and entrepreneurship are closely related. One way to ensure that the gig economy maximizes societal benefit is to boost entrepreneurial skills — such creativity and problem solving — so that workers in gig jobs are equipped for success. This will require a re-think of our education and training systems.

This will not be an easy undertaking, but delaying these changes will only make a situation that is not sustainable even worse and potentially create greater societal tensions.