It’s no exaggeration to say that Canada and the United States invented modern globalized trade. The original Canada-US free trade agreement, launched following conversations between President Ronald Reagan and Prime Minister Brian Mulroney in 1987, set the stage not only for North American free trade, but for the many similar deals that followed elsewhere. The formula has been simple and powerful: peace, security and prosperity go hand in hand.

In 1987, President Reagan spoke of “an entire hemisphere in which all the borders become what the U.S.-Canadian border is today: A meeting place, rather than a dividing line.”

But Reagan’s vision of harmonious cross-border relations is increasingly under siege, with trade protectionism on the rise and global health, peace and security facing threats greater than any since the Second World War. There is a pressing need to broaden and strengthen the foundational partnership between the United States and Canada.

The work ahead includes guaranteeing cross-border access to safe and reliable sources of energy — crude oil, natural gas, electricity and uranium. It includes securing essential resources for the green economy, such as rare earth minerals and lithium, as well as shockproofing manufacturing supply chains. It includes protecting intellectual property and enhancing continental innovation; and it means, at a time of looming global food shortages, bolstering shared food security. Critically, given the Russian assault on Ukraine, it includes thoroughly modernizing the continental defence grid.

Consider our shared history. At the height of the Cold War, in the late 1950s, the United States and Canada developed a binational, treaty-level defence pact that established the North American Air Defense Command to protect from Soviet attack. Now known as the North American Aerospace Defense Command (NORAD), it is a binational structure with shared senior leadership from both countries’ militaries.

Why would either country wish to share power over something as vital as national security? Simply because we are more effective together. The dangers posed by unpredictable rogue states such as North Korea and Iran, the risk of a broader war in Europe, growing tensions in the Pacific, disrupted supply chains, our continuing reliance on unstable nations for critical goods, and a new energy crisis: all threaten shared North American prosperity and security. Common threats require common solutions.

Due to Putin’s unprovoked attack on Ukraine, the postwar Atlantic alliance has found new relevance in 2022. But no friendship is more important to Canada or the United States than the one we share with each other. Given the steady erosion of free trade and democracy worldwide, our relationship can’t be taken for granted. Something more concrete than diplomatic niceties is needed.

That’s why our partnership should be broadened, further defined and codified. The best way to do that is through a formal treaty, debated and enacted into law by the US Congress and the Parliament of Canada.

That’s why our partnership should be broadened, further defined and codified. The best way to do that is through a formal treaty, debated and enacted into law by the US Congress and the Parliament of Canada.

Such a treaty could institutionalize economic ties through improved supply chains, preclearance for goods, an expansion of the NEXUS pass program for trusted travellers, and by making the smart-border investments needed to establish a genuinely safe continental perimeter. Further, in a time of deepening labour shortages, bottlenecks restricting the flow of all workers across our shared border to accept jobs on the other side must be removed.

The new treaty would, of course, include a fast-tracked plan, with multi-year investments by both countries, to modernize NORAD — not only to upgrade existing Canadian defence capabilities in the Arctic, but to develop twenty-first century defence capabilities in the domains of cyber and space. Such investments would make North America a pillar of the Five Eyes intelligence alliance, and, crucially, of NATO.

The immediate effect would be greater predictability for investors and workers on both sides of the border, and a heightened sense of security and safety for all.

Are there obstacles? Certainly. Post-pandemic, Canadians and Americans are focused inward. At such a moment, it may seem counterintuitive to suggest that our peoples could move boldly toward greater cooperation. More obviously, there is an increasingly radical and polarized international authoritarian movement working against such unity, threatening to wreak havoc on democratic alliances and, indeed, on global democracy itself.

Which is why further shockproofing should happen now.

Canadians and Americans have no better friends and partners than each other. We are bonded through history, business, sport, family and long friendship. We share the world’s longest unmilitarized border and greatest trading relationship.

That we were able to forge a new trade pact through the turbulence in 2017 and 2018 proved the resilience of the relationship. It was a clear win for working families in both countries.

Free trade between our countries came about because we had leaders who did not flinch from decisive action — Brian Mulroney, and later Jean Chrétien, in Canada; George H. W. Bush, and later Bill Clinton, in the United States. In both countries, the original trade deal was launched on one side of the political aisle and finalized on the other. Such bipartisan consensus worked thirty years ago. It can work today.

There’s a saying, “Go big or go home.” We are already home, on this bountiful continent we share. It’s time to go big, once again.

This article has been cross-published in the Chicago Tribune.

Bruce Heyman is a former US ambassador to Canada and a 33-year veteran of Goldman Sachs. 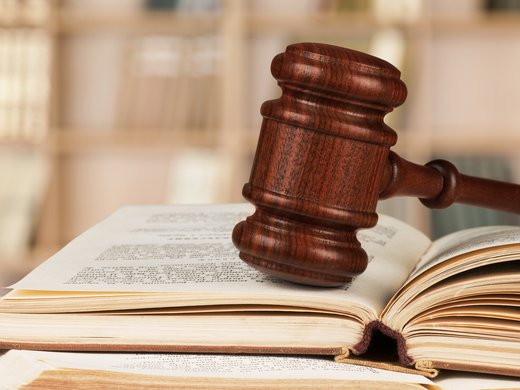 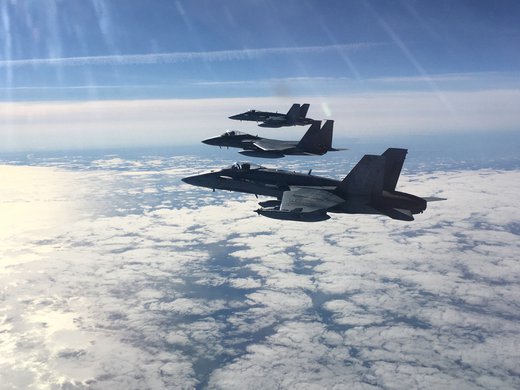 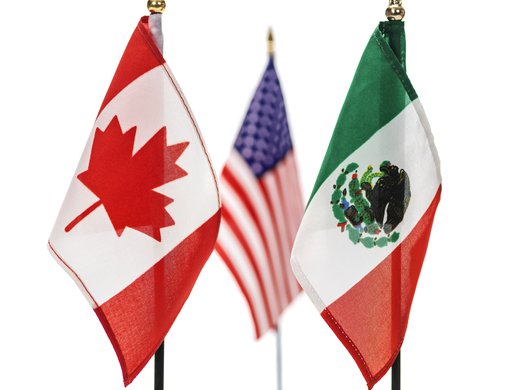