The Kurds Have Opened Pandora’s Box 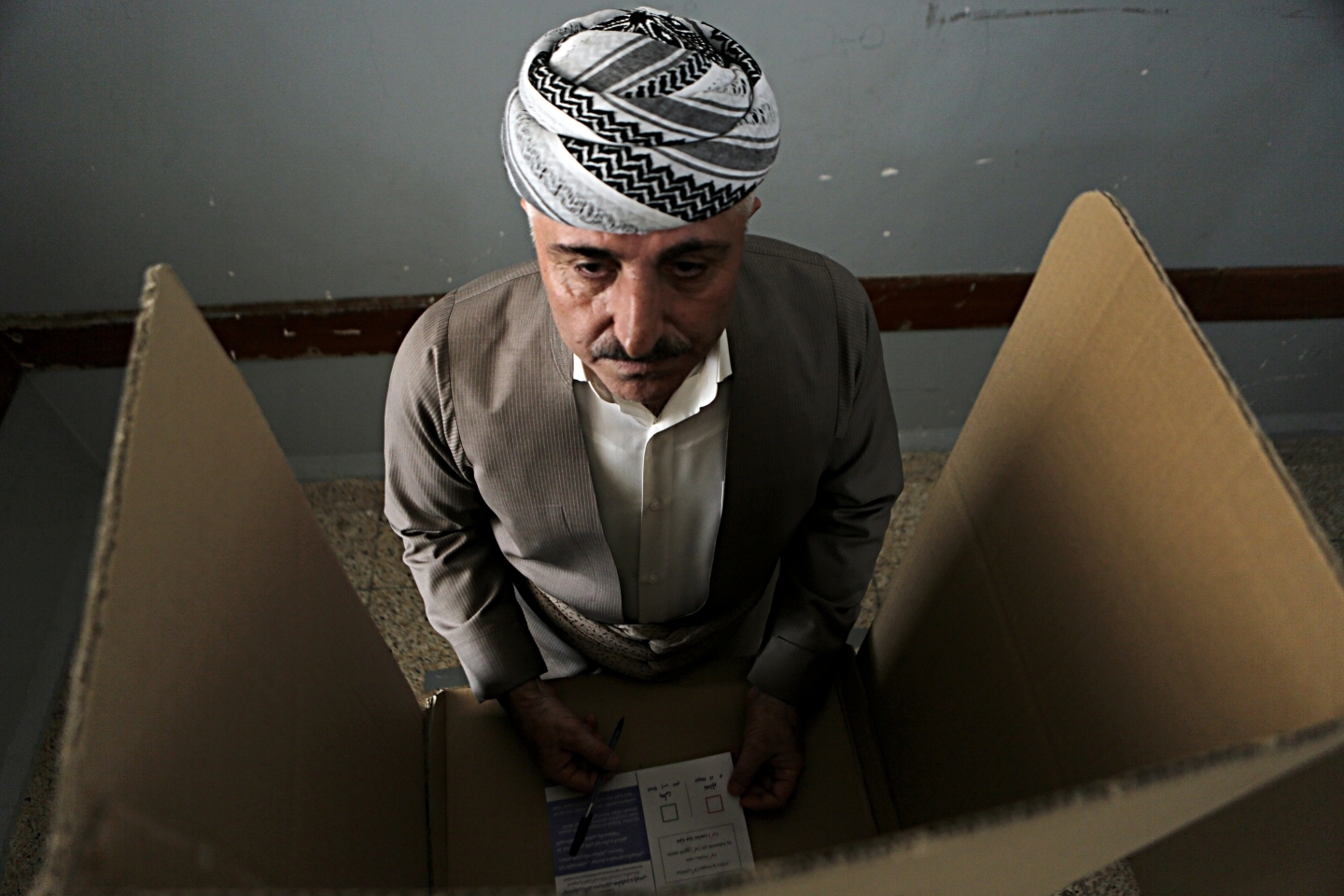 An Iraqi Kurdish man prepares to casts his ballot during the referendum on independence from Iraq in Irbil, Iraq, Monday, Sept. 25, 2017. (AP Photo/Khalid Mohammed)

The Kurds of Iraq have been patiently waiting for the right time to secede from the troubled state. Monday's referendum turnout was high and the result was clear: 92 per cent are overwhelmingly in favour of independence. While many Kurds felt the time was right to have a referendum on the question of independence, it is the worst time for all regional stakeholders and the Kurds may have made it more difficult for themselves to realize their national dream.

Neighbouring states and the Western community pleaded with the Kurds to postpone it. The past few weeks of international pressure on the Kurdistan Regional Government (KRG) ironically pushed Kurdish leaders who rejected the referendum to support it. Rallying around their flag, there was wide turnout of Kurds who voted in favour of independence on Monday. The Kurds of Iraq are in euphoria at the prospect of self-determination. But the timing of this referendum could not be worse for its neighbours.

The Kurds of the Middle East are a proud people of nearly 30 million who have been treated as second-class citizens in every country where they reside. From Turkey, Iran, Syria and Iraq, the Kurds can tell chronicles of war, deception and systemic discrimination. When the international community enforced a no-fly zone in northern Iraq to protect them from the murderous Saddam Hussein regime in 1991, Iraqi Kurds had their chance to shine. They did just that.

The KRG attracted foreign direct investment, especially from neighbouring Turkey, built prosperous and cosmopolitan cities, and further cultivated its language and culture. Kurdish nationalism was born again and, for more than 25 years, Iraq's Kurdish semi-autonomous government has tried to prove it was ready for secession.

The impressive Kurdish Peshmerga fighters defeated Islamic State terrorists throughout Iraq and Syria and further accorded the Kurds the global recognition they so craved. Canada's armed forces armed and trained the Peshmerga in our contribution to the international coalition against the terrorist group. For many Kurds, they believed they had done everything to prove their readiness for statehood.

When Masoud Barzani, President of the Kurdish region of Iraq, started his campaign for the referendum in the past few months, he naively expected the United States and other Western countries to essentially support him. After all, even with Donald Trump's dimness at understanding foreign policy, he had nothing but praise for the Kurds and their fight against the Islamic State throughout the U.S. presidential campaign and beyond.

While Turkish President Recep Tayyip Erdogan has had a positive relationship with Mr. Barzani, the Turkish government needs to crush southeast Kurdish PKK separatists to keep its nationalist coalition partners on board. Mr. Erdogan cannot politically afford to accept the establishment of an independent Kurdistan on its restive border and allow its co-ethnic Turkmen communities in northern Iraq to appear abandoned. To make this known, the Turks have sent troops to the Iraqi border, raising concerns of a military escalation.

Syria's Assad regime has used Kurdish communities to play them off Arab rebels throughout the six-year-revolution-turned-civil-war. But Syrian Kurds are also planting the seeds for their own secession, a state called Rojava, by allying with US forces to overthrow the Islamic State while slowly expanding into Arab communities. President Bashar al-Assad had quietly watched them from afar, but an emboldened Mr. Assad and his Russian backers have started to hit the Kurds as they get closer to Syria's oil fields.

Iran's Kurdish communities have been on the streets celebrating the prospects of a Kurdistan. But Iranians see Kurdish-Israeli ties strengthening and hardliners believe this referendum is part of a nefarious plan to have an Israeli-backed foe on their border. Plus, Iran's interest is in strengthening Iraq, a valuable sectarian ally in the region, and any Kurdish attempt to weaken the Iraqi state will be resisted. Iranian-backed Iraqi politician Nouri al-Maliki notably called the referendum an act of war against Iraq.

So far, Iraqi Prime Minister Haider al-Abadi has been restrained, challenging the legitimacy of the referendum and pointing to Iraqi constitutional provisions on secession. But Mr. Abadi's legalese may turn into a show of force. Iraqi politicians have slowly watched Kurdish fighters expand their territory into mixed ethnic cities such as Kirkuk. Busy on the western front in their fight against the Islamic State, the Iraqi army and Iran-backed militia have been unable to respond to Kurdish expansions. With Iraq almost liberated from the Islamic State, hardened Iraqi army and militias in a nationalist fervour, and an upcoming federal election, Iraq may not idly watch the Kurds declare autonomy over disputed cities.

Euphoria, hopes and dreams of independence have spilled into Kurdish communities throughout the Middle East. Neighbouring governments will go from being rattled to the offensive. Pandora's box has been opened and it does not bode well for the Kurds.

This article originally appeared in the Globe & Mail. 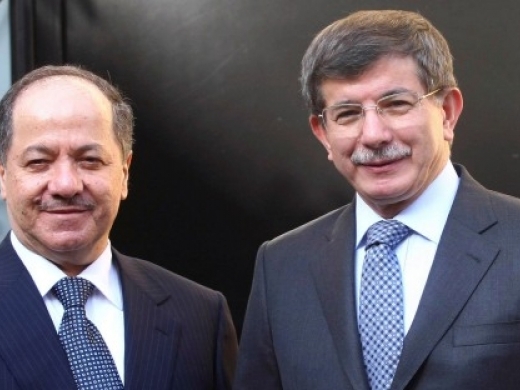 Conflict Management
Will we come to know a Kurdish Spring?