Lagarde’s Hangzhou message for the G20: No more excuses 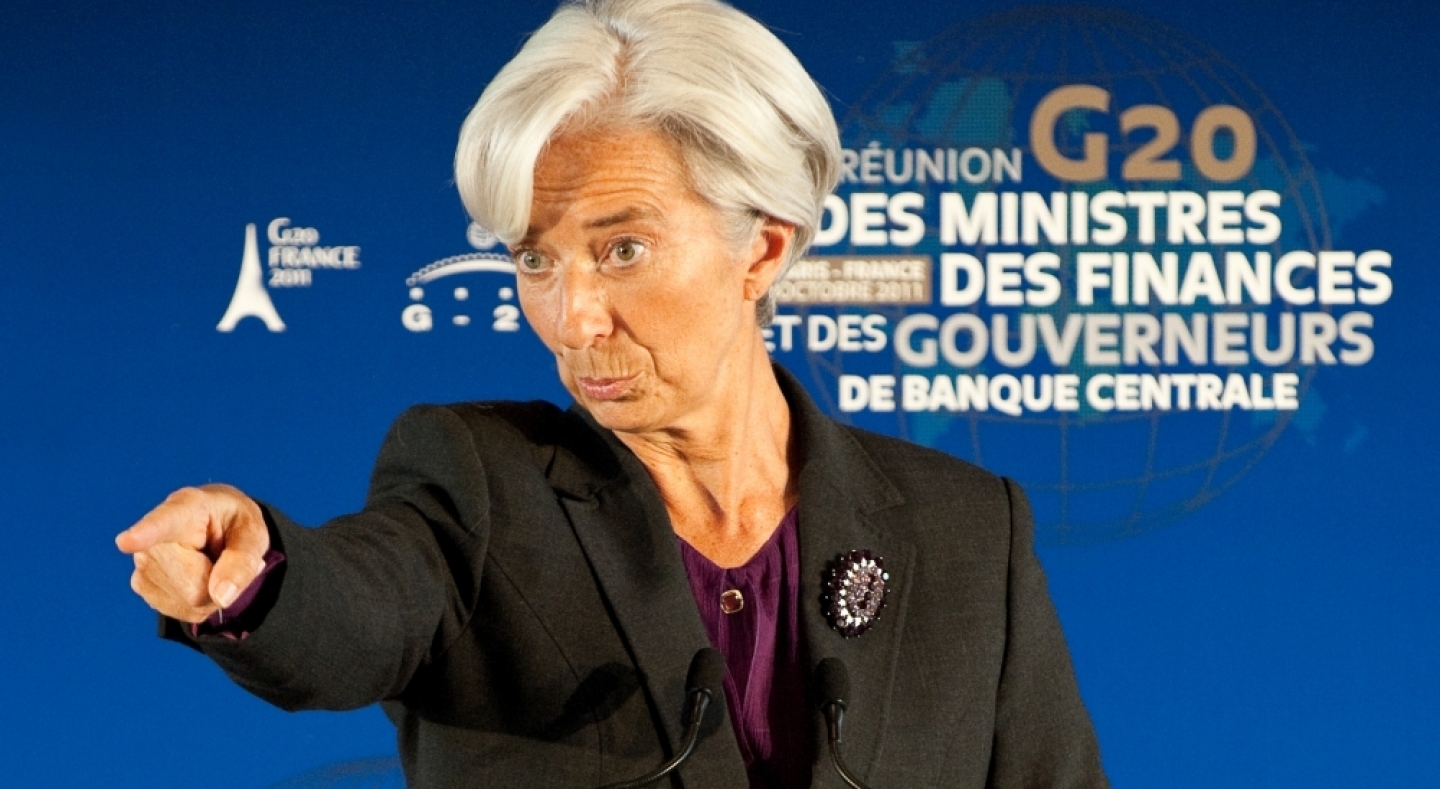 No more excuses. That could be the International Monetary Fund’s message at this year’s G20 summit in Hangzhou, China. The IMF’s advisory note to leaders was unusually pointed, displaying a sentiment that one rarely finds in official documents meant for public consumption: exasperation. Christine Lagarde, the managing director, underlined the institution’s frustration in a blog post. “The political pendulum threatens to swing against economic openness,” she wrote. “Without forceful policy actions, the world could suffer from disappointing growth for a long time.”

The IMF implores countries to do the right thing all the time. But it is rare that it does so so bluntly, especially with the countries that own the vast majority of its voting shares. Lagarde, who was re-appointed to a new term earlier this year without opposition, is displaying a greater willingness to demand more of politicians -- or at least call them out. In an interview with Bloomberg Markets magazine earlier this year, she said one of her “frustrations” is being told that the IMF’s advice is sound, and then watching governments ignore it.

Global growth bounced sharply after the Great Recession, but the momentum didn’t last. The last several years have produced a series of downgrades by the fund and other forecasters. There is little reason to think that things are about to get better. The IMF in its G20 note advised leaders that the outlook was “subdued,” and that it would be folly to expect pleasant surprises: the “balance of risks remains skewed to the downside,” the fund said in the jargon of economists and investment bankers. Annual economic growth over the next few years in the G20’s richer, advanced-country members will be a mere 1 1/2 percent, a full percentage point lower than the historical average, the IMF said.

There are lots of reasons the economy is weak: aging populations in important economies; China’s shift to a slower, more sustainable rate of economic growth; the legacy of a major financial crisis caused by debt. There is little policy makers can do about many of those things. But there is plenty they could do offset the effects; if they had done more in recent years, the global economy clearly would be on surer footing. With much fanfare, the G20 in 2014 produced a list of dozens of measures that each member pledged to take to strengthen their economies. The G20 said their efforts would lift the group’s collective GDP by 2 percent by 2018. It seemed incredible, and probably was: the IMF said implementation of the Brisbane promies has been weak and that the goal likely now is out of reach. “A lack of structural reforms and public investment, including among the G20 countries, is a key reason behind low growth,” the IMF said.

It was unclear whether a more forceful message from the IMF would translate into the more forceful policy that Lagarde is seeking. She arrived in Hangzhou with lots of ideas, such as a renewed emphasis on free trade. The IMF even got specific in its note, singling out Germany for its refusal to leverage its comfortable budget situation to boost growth and Europe’s failure to clean up the balance sheets of its banks.

But it still will take all of Lagarde’s powers of persuasion to get the G20 to do more. The group has shown for several years now that it lacks the will to do much unless imminent catastrophe leaves it no choice. “People actually change significantly when they have their back to the wall,” she said in her Bloomberg Markets interview. “It may take a bit more fragility, drama and economic misery for things to actually change.”

"...the group [G20] has shown for several years now that it lacks the will to do much unless imminent catastrophe leaves it no choice"
The opinions expressed in this article/multimedia are those of the author(s) and do not necessarily reflect the views of CIGI or its Board of Directors.