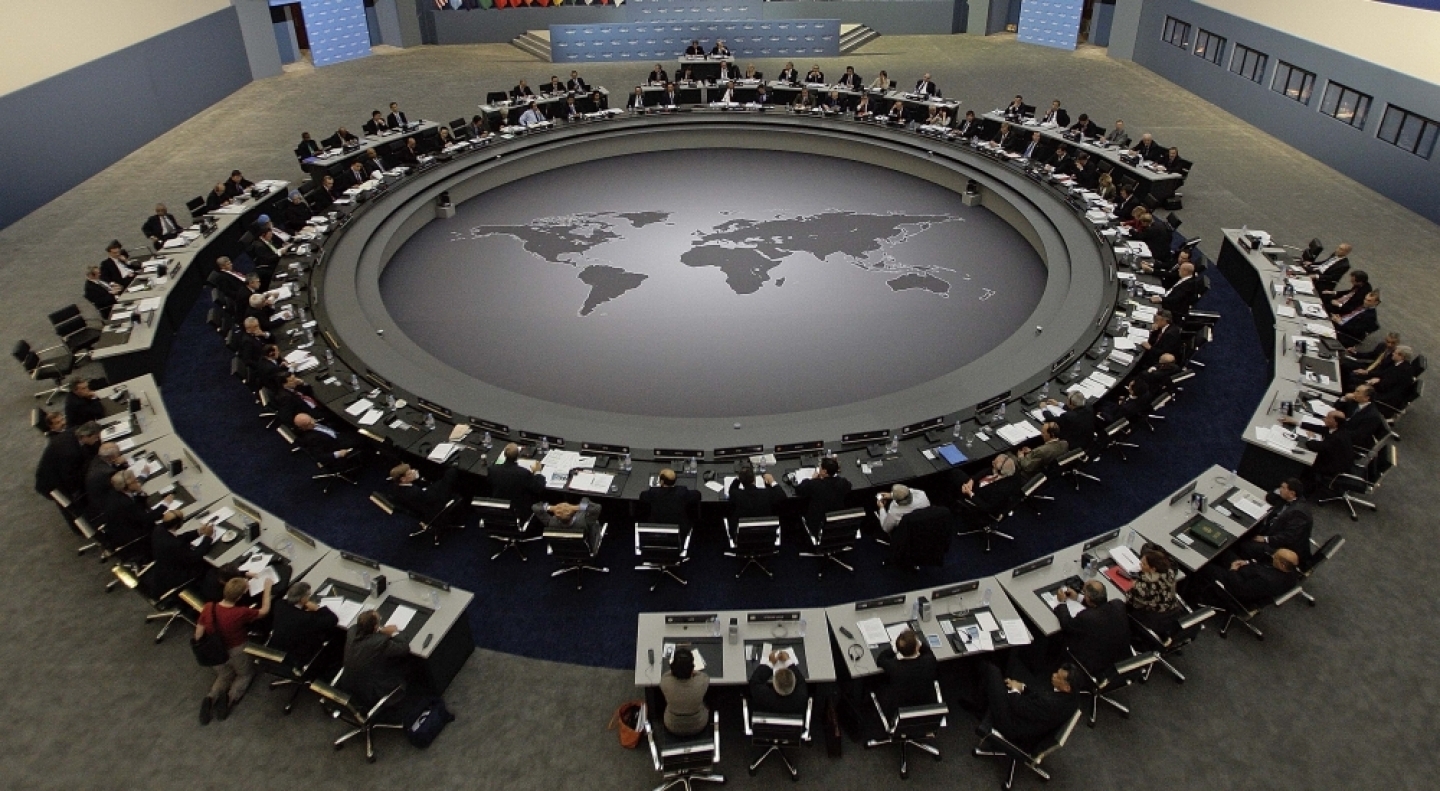 While G20 hosts plan each meeting based on national agendas, their broader organizational challenge is to manage the summits to ensure continuity and effectiveness. It is important for Canada that the G20 succeeds – if not, we may not be at the table for a future rule making group. There are several innovations Canada can promote.

As the G20 Chair rotates among members, the incumbent temporarily establishes an informal secretariat to coordinate the group's work and organize its meetings. At the Finance Ministers level, the G20 Chair is part of a revolving three-member management “troika” of Sherpas representing the current chair and the immediately preceding and succeeding chairs. At Leaders level, there appears to be a “quintet” —the past hosts (the UK and US), Canada and Korea, and France (the next host).

The troika approach should be formalized for Leaders’ level meetings as well. Effective logistical and technical support for the G20 should be provided by seconding or cross-posting high-level staff from member countries of past, present, and future hosts for three-year terms. Precedents exist – the UK has seconded personnel to both Korea and Canada. The informal secretariat, managed by troika Sherpas and located each year in the host country, would prepare agendas and technical background, monitor implementation of summit commitments and organize outreach with non-member countries and organizations.

Countries outside the G20 are concerned about not being members. In response, the secretariat could organize a dialogue between the G20 and non-G20 countries (along the lines of the G8’s Heiligendamm Process). Another approach is at the parliamentary level. Global Legislators Organization for a Balanced Environment (GLOBE International) was founded in 1989. It consists of senior cross-party members of parliament from all G8 countries plus Brazil, China, India, Mexico and South Africa.  It shadowed G8 negotiations and allowed legislators to work together in a “G8+5 Legislators forum” outside formal talks. This forum could be expanded to include all G20 countries, particularly focusing on accountability for Summit commitments.

This year Canada is organizing a meeting of business leaders from G20 countries. This should be institutionalized and extended to representatives beyond the G20 membership. The G20 could adapt the OECD model of consultative mechanisms – where organized consultations are held between OECD Ministers and major international business associations. Consultation with civil society groups should be left to individual G20 governments.  These groups are so diverse that developing usable collective positions would probably be impossible. Finally, CIGI is coordinating a network of think tanks to mobilize the views of the research community, centered on, but not limited to, G20 countries.

The above text highlights and summarizes the main points of “Making the G20 Summit Process Work: Some Proposals for Improving Effectiveness and Legitimacy,” CIGI G20 Paper No. 2, by Barry Carin, Paul Heinbecker, Gordon Smith, and Ramesh Thakur, available at: http://www.cigionline.org/publications/2010/6/making-g20-summit-process-work-som-proposals-improving-effectiveness-and-legitim.