Mending the Cracks: The G20’s Evolution 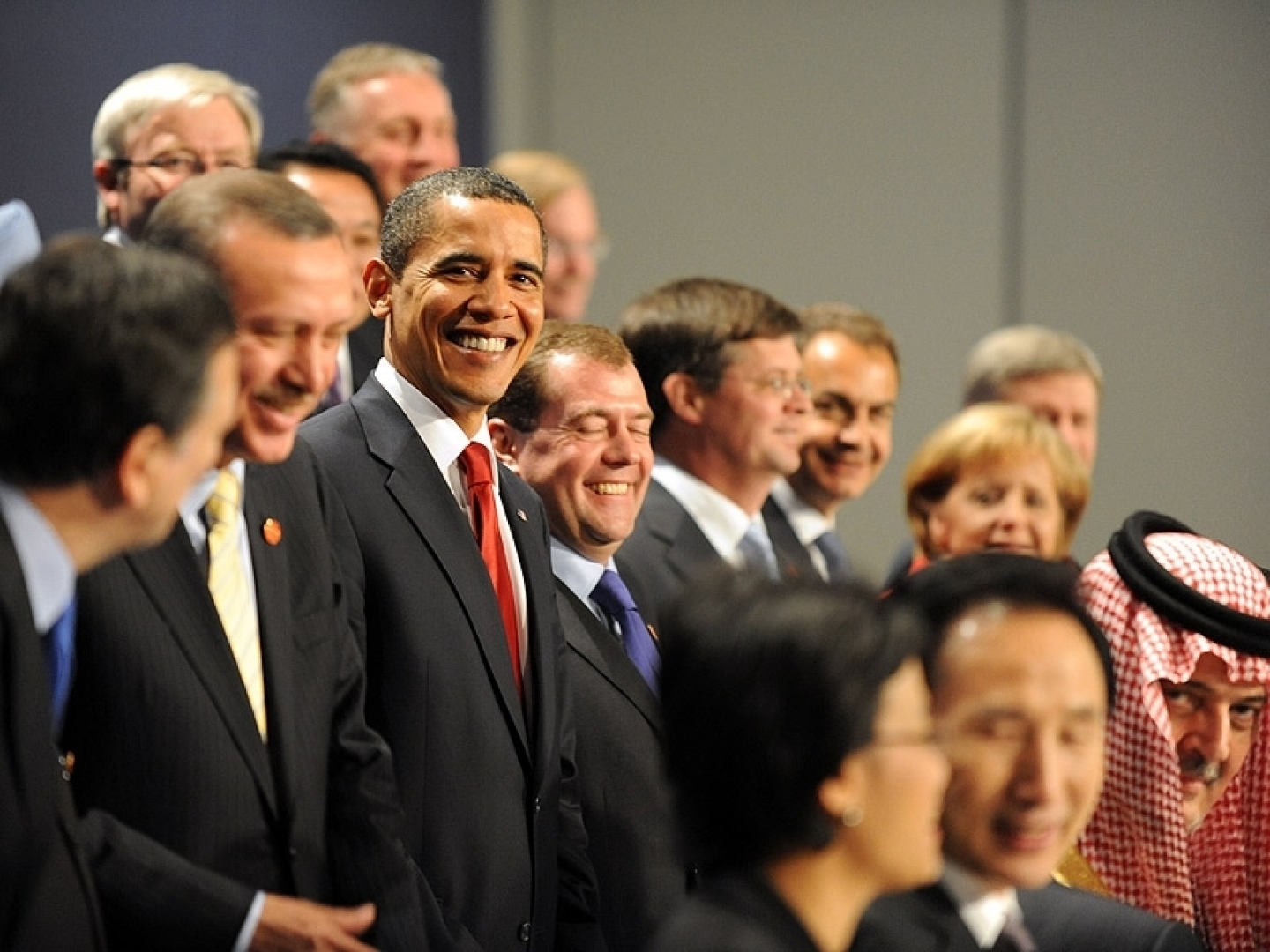 Signs are beginning to emerge that there is dissent within the ranks of the G20. The Canadian led-initiative to squash the proposed bank tax may have resulted in some unintended consequences. Signs out of Europe indicate that in response to Canada’s opposition to the bank tax, there is a growing push from European countries against the idea of common interim deficit targets.

There’s also the continued reluctance from the Chinese government to overtures from Canada and the United States to lift restrictions on the yuan, as well as diverging positions between member countries on issues such as climate change.

Disagreements amongst member countries are nothing new, but these recent events demonstrate a new reality for the G20: for all of its initial successes, the forum still has unfinished business and must continue to normalize itself as an entity. If not, these and similar disagreements could fracture the forum.

The G20 Moving Ahead

A pair of CIGI papers released last week address the questions emanating from the G20’s continued evolution.  In “Making the G20 Summit Process Work: Some Proposals for Improving Effectiveness and Legitimacy”, Barry Carin, Gordon Smith, Paul Heinbecker and Ramesh Thakur address the structural issues that need to be formalized in order for the process to move forward. Over- and under- representation issues, in Europe and Africa (and the Caribbean) respectively, call into question the forum’s legitimacy. Resolving these differences will allow the G20 to focus on more substantive issues. As Carin et al suggest, a summit ‘non-secretariat’ could facilitate more structure for the forum and greater input from currently excluded groups.

Andrew F. Cooper and Colin Bradford offer a complimentary perspective in “The G20 and the Post-Crisis Economic Order”. Arguing that the G20 is at risk of backsliding and losing the momentum that it has gained, Cooper and Bradford encourage the G20 leaders to move quickly to tackle these unresolved issues. The authors agree with the position that greater outreach must be done in order to improve the forum’s legitimacy.  As well, Cooper and Bradford caution that by not capitalizing upon the initial success of the forum, G20 leaders could find themselves trapped in a situation where likeminded countries entrench themselves in groups based on similar positions.

Breaking through the Blocs

The G20 must also continue to embrace the collective action problem solving that has served the forum well thus far. Without this, the forum runs the risk of being bogged down by antagonistic interactions between blocs of like-minded countries. Such a result would threaten the project as a whole.

Whereas the G8 represents a small grouping of (relatively) like-minded countries, the G20 offers a greater number of countries that are often at odds with one another’s positions. For the most part, these differences of opinion have been put aside in order to respond to the economic crisis.

With the crisis seemingly under control, a host of potentially divisive agenda items could be on the horizon.  Previously excluded topics such as climate change, international trade and intellectual property could further exacerbate problems for consensus building.