As trade war threatens to break out between the United States and China, Canada can use the International Monetary Fund’s Spring Meetings to keep the peace 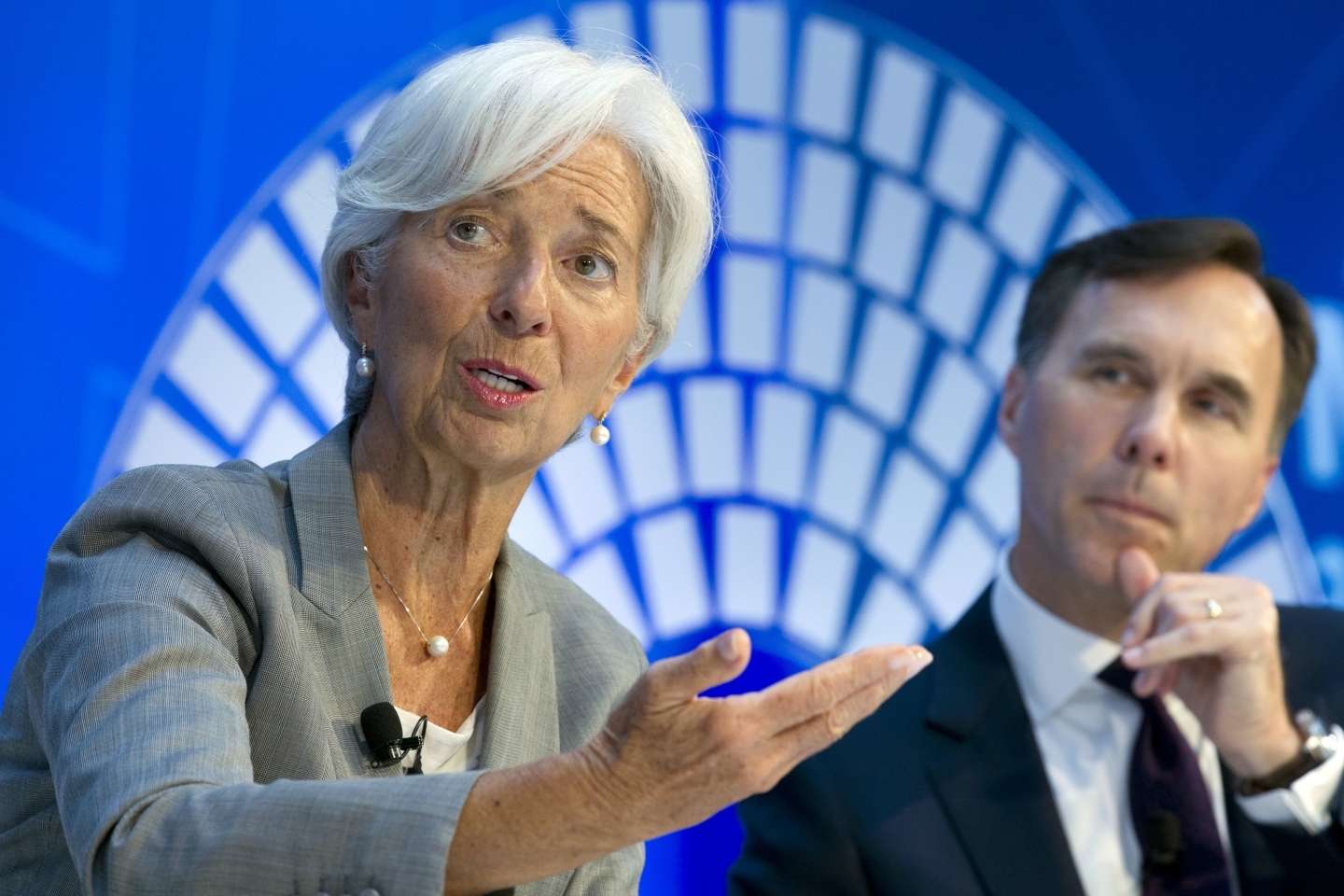 Canadians are proud of their country’s long history of peacekeeping. For 70 years, members of the armed forces have served in war zones around the globe to de-escalate conflicts and heal those scarred by war. In doing so, they supported Canadian foreign policy and international development objectives.

But today, as Canada casts about for a mission that’s the right fit for its military, there is another kind of domain in which we can pivotally play the peacekeeper.

In recent weeks, the US government has launched tariffs on Chinese-made aircraft parts, cars and car parts, steel, and more. In response, China retaliated with tariffs on soybeans, cars, chemicals, and other goods, and nodded to its “nuclear option”—liquidating its major holdings in US government debt. A trade war between the United States and China has now become a real possibility. And the International Monetary Fund—created to help its 189-member countries work together to promote international trade and foster sustainable economic growth, and to intervene when the type of escalation seen between China and the United States sparks up—has taken notice. In her “curtain raiser” speech for this week’s spring annual meeting of the IMF—a preview of the meeting’s agenda—the organization’s managing director Christine Lagarde bluntly warned that these tit-for-tat tariffs threatened by Washington and Beijing pose a grave risk to global prosperity. The tariffs, after all, don’t operate in a vacuum; they not only harm both countries involved, but inadvertently draw the many other countries who have investments in both of these massive economies into the conflict—including Canada.

But it’s in this environment that Finance Minister Bill Morneau and his officials can step up and help keep the trade peace, protecting the rules-based trading system that has fostered growth and development for as long as Canadians have served as peacekeepers. He could play a key role in reducing the trade tensions that are shaking confidence and affecting global markets.

Morneau is well placed to play a constructive role. He not only chairs meetings of the Group of Seven (G7) finance ministers this year, and can leverage this position to amplify a message on the importance of preserving trade peace, but he represents Canada. This gives him an additional advantage, in that many smaller countries around the globe look to Canada for quiet, competent leadership in economic and international affairs. Such leadership is in high demand in the current environment.

So, as Mr. Morneau goes to Washington, he ought to consider: What can he do to keep global trade peace?

First, he can speak truth to power. Morneau should remind his United States counterpart, Steven Mnuchin, that the rules-based trade system the Trump administration is so willing to discredit and disrupt benefits the United States as much as anyone else. In fact, as China’s economic and strategic power increases over time, the United States may increasingly need to rely on the protections these rules provide.

Second, identify key areas where changes are necessary. While the current trading system has successfully fostered growth and development for 70 years, that doesn’t mean it couldn’t benefit from an update. The tactics used by the Trump administration to force change are undoubtedly reckless and counterproductive, but the complaints that drive them are not wholly without foundation. For example, the special safeguards and preferential arrangements that were designed to level the playing field to allow developing countries to benefit from trade with more advanced economies cannot be defended in perpetuity. As countries that benefit from them become more advanced, safeguards and preferential arrangements should be phased out so that countries at comparable levels of development compete on comparable terms.

Third, he can work to strengthen the IMF’s ability to jump in when adjustments are needed to maintain trade peace. As Donald Trump’s tirades against “unfair” trade practices that result in United States' “massive” trade deficits show, trade wars ultimately reflect disputes over the size of trade imbalances. However, contrary to what most people might conclude from listening to Trump, trade deficits and surpluses are not necessarily a problem. They only become a threat to global stability and growth when they are large, persistent, and reflect conscious decisions to prevent market-led adjustment through exchange rate changes or other policies. In the past, IMF efforts to deter such practices have not always been successful, leading to tensions between its members. This is why building support for the IMF’s role in promoting such adjustments and holding its members accountable for such policies is a key challenge for Morneau’s upcoming peacekeeping mission.

It is no coincidence that Canada has participated in United Nations peacekeeping operations for as long as the IMF has supported the rules-based system of international trade and finance; both institutions were created to keep the peace in their respective domains. In the past, Canada “punched above its weight” supporting these objectives. This week, Morneau can continue this tradition by working to keep the trade peace. Canada’s economic prospects may hinge on the results of his efforts.

This article originally appeared in Maclean's