NAFTA is the Wrong Venue to Govern Digital Trade 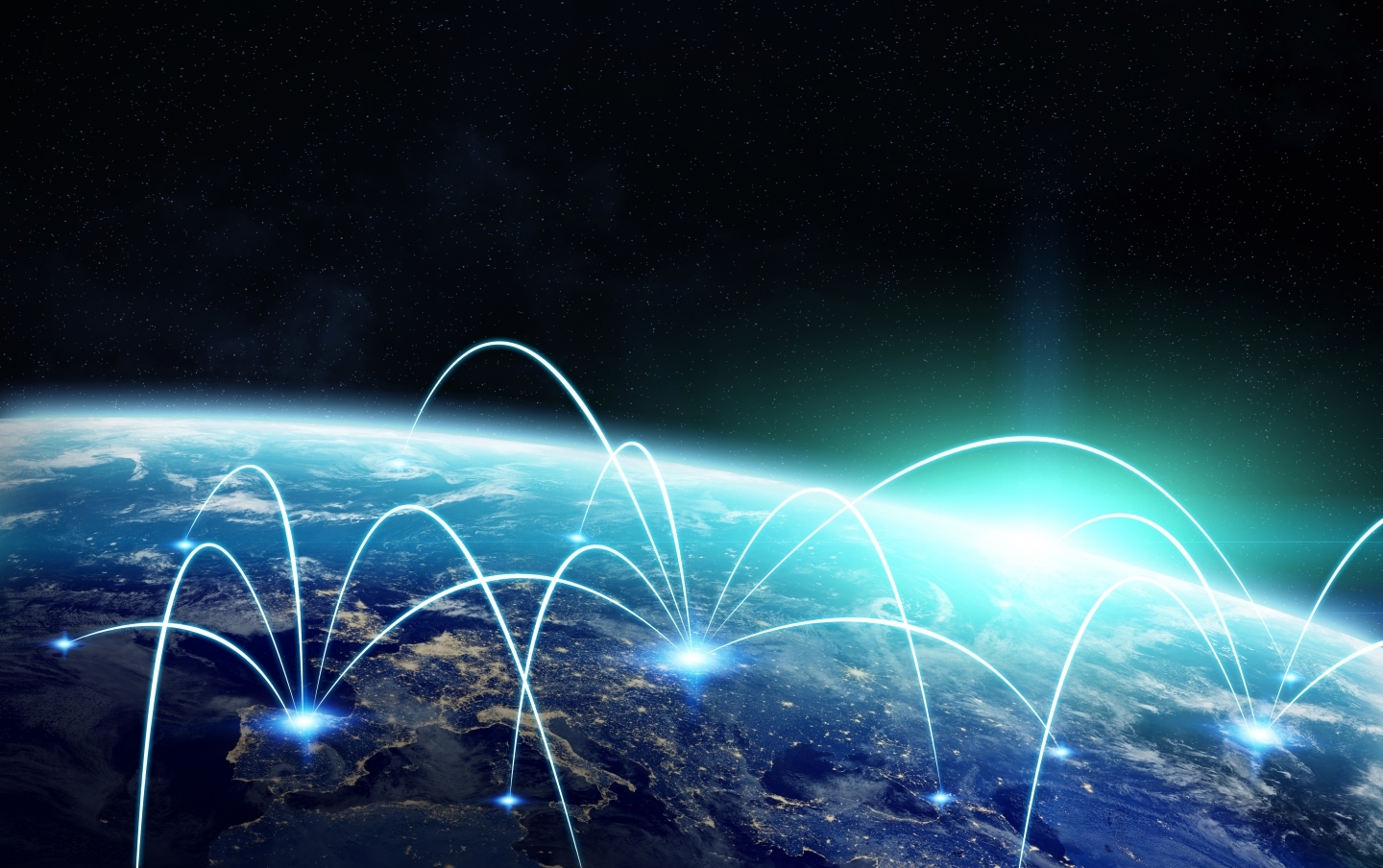 Diplomats from Canada, Mexico and the United States are thinking about the website where you met your soulmate, and the cloud service where you store your photos. In an increasingly digital economy, policy makers are regulating cross-border information flows more than ever, and North American free-trade agreement talks are no different.

Finding common ground on how to regulate global digital trade is on the agenda, but policy makers have been discouraged by the lack of success at the World Trade Organization, where members have been trying for years to update the agreement to include e-commerce without success. If Canada, Mexico and the United States want to see progress in governing digital trade, they'll need to work not just within their own continent, but across oceans.

In recent NAFTA talks, they decided to build on the binding provisions in the Trans-Pacific Partnership. The TPP was the first trade agreement to make the free flow of information across borders a default, the first to require countries to put in place regulations to protect consumer privacy online, and also the first to set rules governing digital protectionism – how and when countries could limit information flows across borders.

However, proponents of these negotiations ignore an important reality. Even if the negotiators find common ground in a matter of months, it could take years before the three parties put NAFTA into effect. In addition, the United States has said it will no longer be a participant in TPP, and the remaining parties to TPP are quibbling about its provisions in the wake of U.S. withdrawal.

Meanwhile, in the midst of this governance gap, China is setting the rules governing cross-border information flows. China already has economies of scale and scope; it is the world's largest digital market, with about 731 million users, or almost 19 per cent of current global users. In contrast, the three North American countries have about 400 million users (or about 10 per cent of the 3.835 billion people online today).

Third, Chinese officials are making decisions with global consequences. They are taking deliberate steps to transform the country to a major centre of innovation by 2020 while simultaneously controlling information flows. China has enacted rules regarding privacy, censorship, cybersecurity and cyberstability that most Internet companies wishing to serve the Chinese market are complying with. For example, Apple agreed to move its Chinese data to servers located in China and agreed to sell only VPN apps (virtual private network apps that allow the user to circumvent Chinese censorship) that the government can monitor.

Ever so gradually, Chinese rules are becoming global Internet norms.

The NAFTA countries need to rethink their strategy and challenge China collectively. If they really want to maintain an open stable Internet, the NAFTA countries, along with the European Union and the remaining TPP participants should meet to develop binding rules to govern cross-border information flows.

They could build on the TPP's chapter 14 on electronic commerce. The parties could begin by saying they aim to create a digital free-trade zone, where signatories are obligated to allow the free flow of information while respecting privacy, national laws and maintaining trust and Internet stability. The agreement should also delineate clear exceptions that allow governments to restrict cross-border flows in a transparent manner, but only if these restrictions do not distort trade and are necessary to preserve privacy, public health, public morals, national security or social stability.

Trade negotiators should also include clear definitions of barriers to digital trade such as data localization or procurement rules and delineate appropriate remedies that do not undermine Internet stability. Finally, the parties should agree to never conduct cyber-enabled theft of intellectual property, while banning both the use of distributed denial of service (DDoS) attacks by governments – and associated entities – and the export of malware.

The United States, EU and the 11 TPP countries have a choice. They can focus their energies on specific digital chapters included in bilateral and regional free-trade agreements such as CETA, NAFTA and TPP. In so doing, they and the rest of the world are responding to China's "China First" approach with their own "My Country or Region First" approach. In such a scenario, China – with its market size, innovative firms and its determination to invest massive sums and resources in emerging industries – would rapidly become the market leader in innovations such as artificial intelligence and automation. Alternatively, leaders of these countries could collaborate to ensure that information and people remain free.