Need a NAFTA Deal on Autos? Remove Mexico from the Equation 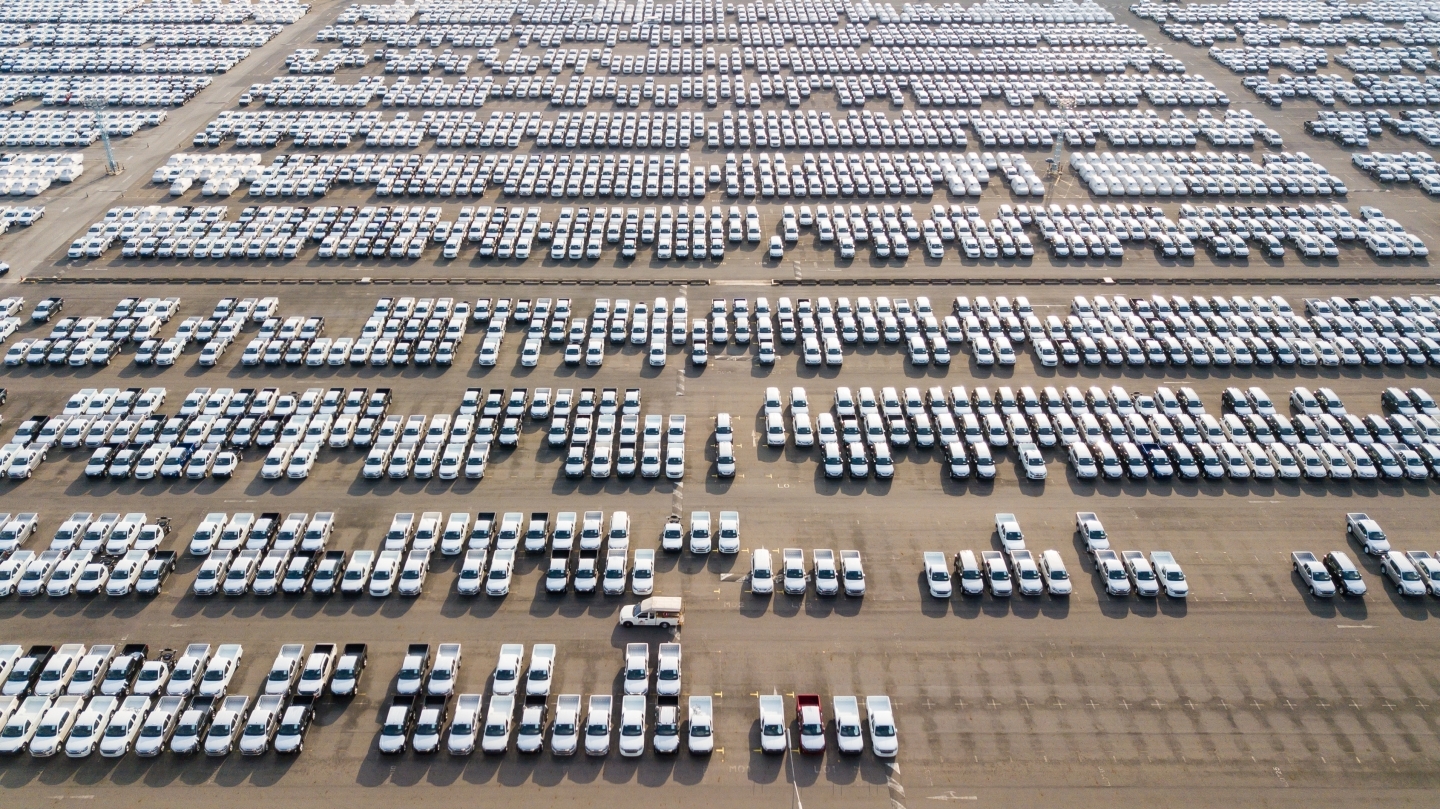 With Thursday’s deadline for the Trump administration to notify Congress of any new North American Free-Trade Agreement (NAFTA) deal likely to have come and gone, maybe it’s time for Plan B. Chances of a new trilateral NAFTA 2.0 agreement for the critical auto sector look ever more remote, especially with the United States and Mexico at loggerheads over a minimum wage requirement to meet domestic content regulations. Meanwhile, the makings for a bilateral agreement between Canada and the United States is ready to be served, if not a comprehensive one than at least a sectoral one for the all-important auto industry – the biggest sticking point of the re-negotiations.

Least Canadians forget, the auto sector was once home to arguably the best trade deal ever negotiated by Canada. Back in 1965, Canada and the United States implemented the Canada-United States Automotive Products Agreement, otherwise known as the Auto Pact. The agreement eliminated high Canadian duties on United States built vehicles but in return required American manufacturers, such as General Motors, Ford and Chrysler, to produce at least as many vehicles in Canada as they sold in the country.

The most efficient way to meet this requirement was to locate plants in Canada that had corporate mandates to produce for the combined Canadian and much larger US marketplace. Suddenly, an inefficient Canadian auto industry was afforded a unique opportunity to achieve scale economies that were otherwise unobtainable in the small and highly fragmented domestic market. Canadian production boomed creating thousands of high paying auto jobs. Ontario became the largest auto producing jurisdiction in North America. By the turn of the century, Canada ranked as the fourth largest auto producer in the world. Today, it doesn’t even make the top 10.

During most of the Auto Pact’s tenure, Canadian vehicle production exceeded domestic sales. Yet the agreement still provided for reasonably balanced trade between the countries on the industry. In sharp contrast to both countries’ recent soaring trade deficits with Mexico, Canada ran a trade surplus in assembled vehicles that was partially offset by a trade deficit in auto parts.

Canada’s overall industry trade surplus with the United States was largely contained by counteracting movements in the assembly and parts trade balances. For example, if assembly production was increased at Canadian plants, so too would the level of parts being imported from the United States to support those assembly operations.

The Auto Pact was widely viewed as successful on both sides of the border. It’s no small coincidence that employment in both the American and Canadian auto industries peaked just prior to the formal termination of the agreement. In 2001, the World Trade Organization declared the agreement illegal since its production guarantees violated the rules-based trading system that the organization espouses. By then the Auto Pact had already been superseded by NAFTA whose provisions for duty-free trade encouraged both vehicle assembly companies and parts suppliers to move plants to Mexico; where they would pay workers an eighth of the wages that were paid to Canadian and American workers who eventually lost their jobs. The ensuing shift in supply chains took a similar toll on both Canadian and U.S. work forces in the industry, both of which have fallen by over a quarter. Meanwhile, employment in Mexico’s booming low wage assembly and parts industries has more than quadrupled.

The balanced trade that the Auto Pact provided is precisely the kind of fair and reciprocal trade agreement that the Trump administration is seeking with trading partners around the world. If a bilateral agreement were made, Canada and the United States would continue duty free trade in the sector while both countries would likely harmonize their tariff rates on Mexican-made made vehicles and parts (likely at a much higher rate than America’s current 2.5 per cent Most Favoured Nation rate) to prevent backdoor access to their markets.

With prospects for a new NAFTA deal on autos all but dead, a bilateral trade deal on autos with the United States is an option that Canada should seriously consider. 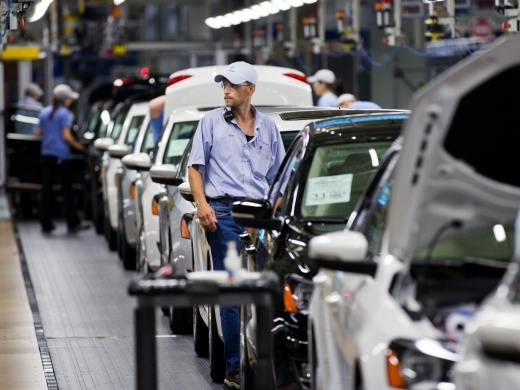