One and Done? US Missile Strike on Syria 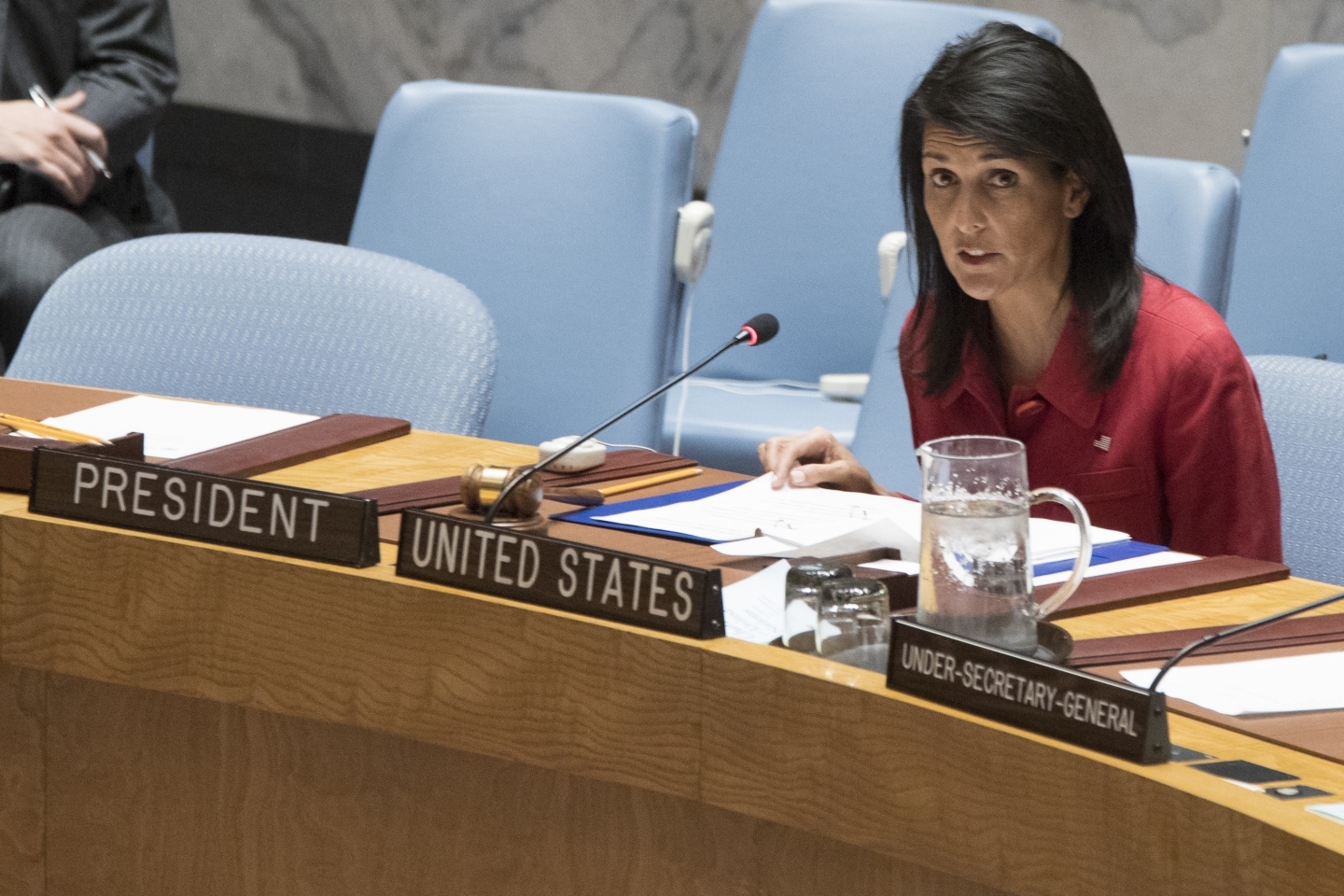 The US cruise missile strike on the Syrian airfield at Al Shayrat raises a fundamental question; is this attack truly a one-off warning shot that the US will not tolerate the use of chemical weapons or does it actually portend a more muscular, interventionist US foreign policy? Either way, it will have profound consequences for the calculus of policy makers around the world.

It is not clear what the Trump administration’s policy on Syria is and what strategic purpose Thursday’s attack served. What is clear is that the cerebral calculations of “No Drama” Obama have given way to the visceral instincts of the pragmatic Donald Trump.

Several factors appear to have motivated Trump. First, he cast his decision in traditional policy terms, saying that it is “in the vital national security interest of the United States to prevent and deter the spread and use of deadly chemical weapons.” (Prevention and deterrence really are in everyone’s interests; hence the widespread support for the action from around the world.)

There is also the human factor. Trump was understandably revulsed by the atrocities perpetrated by the Syrians.

And there are political factors as well. On his watch, Trump was unwilling to have the same label of weakness hung on him as he himself had hung on Obama over Syria’s previous use of chemical weapons. There is also the miasma enveloping the Trump administration. Could the attack on Syria have been the ultimate distraction from the investigations of suspected Russian-Trump campaign collusion? The very fact that the question even arises is a sign of how distrustful many in Washington and abroad have become.

The reverberations are being felt around the world. In Syria, Assad has to know that if he uses chemical weapons again, the next volley of cruise missiles could have his name on it. He probably over-interpreted US Secretary of State Tillerson’s comment a few days ago that it was up to the Syrian people to determine Assad’s future.  Some wonder whether he was set up. In any case, just as Russia’s intervention in 2015 lifted his prospects, the US attack has lowered them. The rebel groups are likely to be encouraged that the US is finally engaging direct against Assad, but they might again be disappointed. Managing expectations will be a challenge for Washington. Meanwhile, the multi-sided civil war grinds on.

In Moscow, there is less swagger to the rhetoric. The Russians’ bet in intervening in Syria in 2015 has been called, or at least called into question. They were powerless to stop the Americans, never a good thing for a regime that values power above all. The Russians have taken the issue to the Security Council for whatever PR benefit that avails them. That in itself is better than some sort of military response. But as was the case a generation ago in Kosovo, the Russians are relearning the lesson  that their veto is valueless if others are not prepared to respect it. The Russians have themselves to blame for systematically shielding earlier Syrian atrocities. In any case the Putin-Trump bromance is over.

The reverberations are felt strongly in the region. Iran has condemned the strike. Turkey, a bitter enemy of Assad and proponent of no-fly zones and safe havens inside Syria, welcomed the attack as did Saudi Arabia, and Israel. The after-shocks reach Asia, as well. Although the Chinese reaction to the missile strike has been measured, President Xi Jinping could not have been thrilled to have this drama play out as he faced the cameras at President Trump’s table. How all this might affect Sino-US relations, especially on the vexed question of North Korea remains to be seen.  As a minimum, Kim Jong-un has something new to think about.

The UN itself will be affected negatively. Russia’s repeated recourse to its veto to shield Assad from war crimes has undoubtedly damaged the UN’s utility and its brand. Trump’s by-passing of the Security Council, regrettable though understandable, will diminish the UN’s standing more. At the same time, the UN Charter remains the rules of the road for international diplomacy that most countries see in their interest to respect most of the time. The 24/7 diplomacy that the UN hosts together with the many arms control agreements and conflict prevention efforts of the world body has helped to prevent a war among the major powers for 75 years. And the social functions of the UN, from harbouring refugees to responding to climate change, are likewise indispensable. The UN will continue to limp along.

After due reflection, the Trudeau government in Ottawa, like all allies, supported US action. Whatever the hesitations about a military action not sanctioned by the UN Security Council, criticising the Americans for by-passing the Council in responding to a chemical weapons atrocity perpetrated with weapons of mass destruction was unthinkable, never mind that Trump is an unlikely moral  exemplar. Trump’s action was a bold but measured and proportionate stroke in a terribly complex conflict. We will not be long in learning whether it signals the beginning of the end of the Syrian civil war or a step down a slippery slope into ever deeper chaos in the region and confrontation with Russia.

A version of this article appeared in The Globe and Mail

"The reverberations are being felt around the world. In Syria, Assad has to know that if he uses chemical weapons again, the next volley of cruise missiles could have his name on it."
View Full Article
The opinions expressed in this article/multimedia are those of the author(s) and do not necessarily reflect the views of CIGI or its Board of Directors.