An Opportunity for the WTO 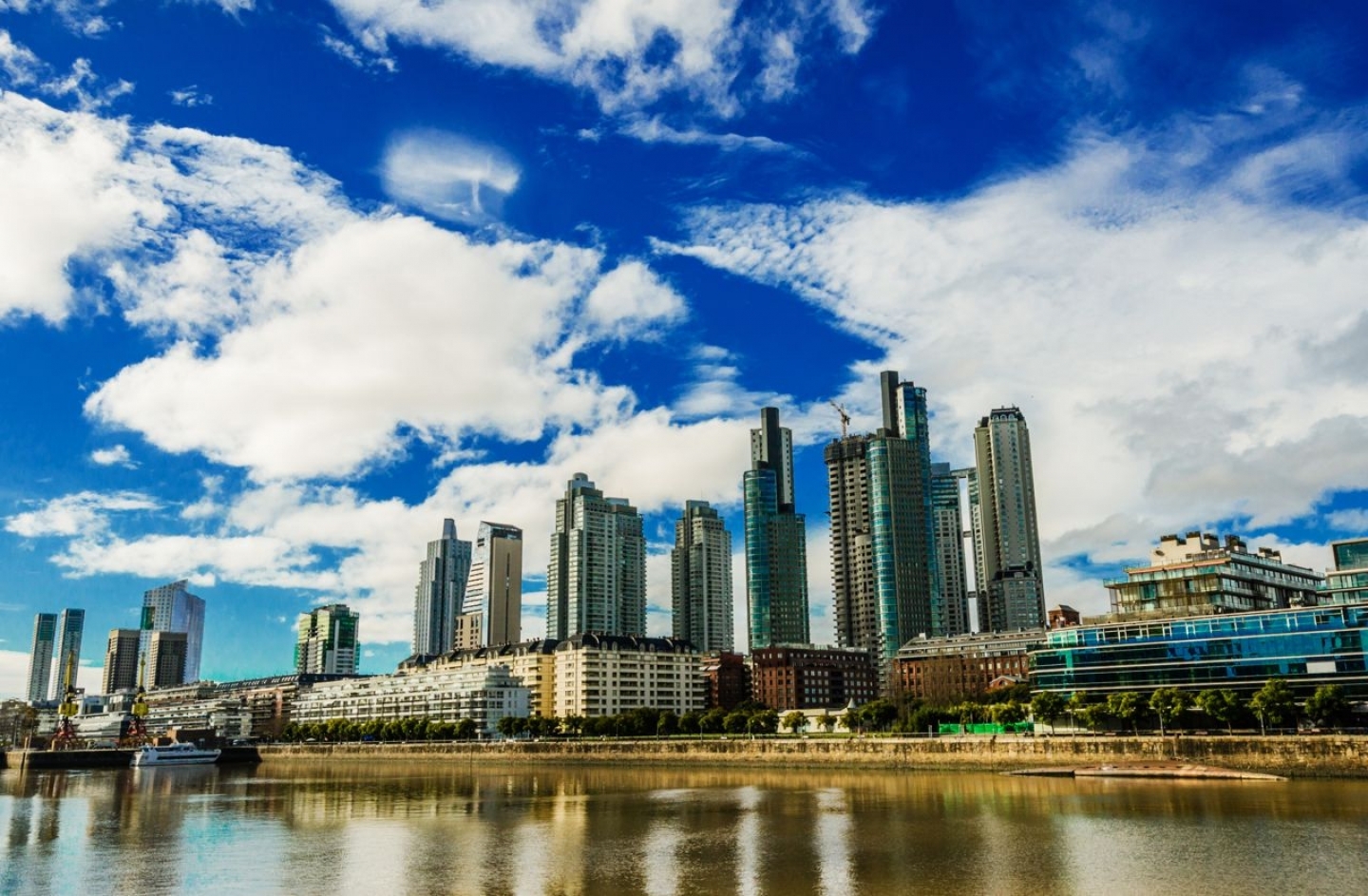 This December, trade ministers from around the world will converge in Buenos Aires for the World Trade Organization’s 11th Ministerial Conference. With the United States, which has historically led the world toward trade liberalization, now actively stoking trade tensions, the meeting is set to be unlike any other.

The WTO’s ministerial gatherings are never easy. Some kind of agreement is usually delivered, but only at the last minute, and its language is often vague. This time, however, the outcome might be even more disappointing, with delegates unable to reach even a symbolic agreement that they can tout with an aggressive marketing campaign.

The current tensions over free trade, rooted in the uneven distribution of its benefits, cannot be resolved within the WTO, let alone by a ministerial gathering. But that doesn’t mean that the upcoming conference must be for naught. On the contrary, it should serve as a critical opportunity to initiate the update and recalibration that the WTO needs to remain an effective platform for international trade cooperation and consensus-building.

One key problem that must be addressed relates to “special and differential treatment” (S&D). About two thirds of the WTO’s 164 members have declared themselves developing countries – a label that entitles them to S&D provisions, including the authority to maintain trade tariffs for a longer period of time.

With the WTO lacking any benchmarks or indicators to determine when a country should be weaned off S&D, it is no surprise that no developing country has ever “developed.” To be sure, since S&D was first introduced in 1979, many developing countries have grown richer. But they have shown no indication that they are ready to relinquish the benefits of S&D, even for industries that have become internationally competitive.

It is hard to argue that all developing countries should enjoy the indefinite privilege of opting out of the WTO’s general obligations for all sectors of their economies. And with so many of their WTO partners claiming preferential status, developed-country members often resist trade concessions within the organization, preferring to conduct negotiations in other forums.

The dynamic in the WTO stands in stark contrast to that within the International Monetary Fund and the World Bank. At the WTO, developed countries would like to see big emerging markets take on more obligations, while developing countries resist. At the Bretton Woods institutions, developed countries are blocking emerging economies from gaining greater influence.

But the two dynamics have something in common: intransigence, even if coming from different quarters, reflects a denial of reality. In the Bretton Woods institutions, the emerging economies are right that their increased economic weight should correlate with larger capital contributions and more weight in decision-making. In the WTO, S&D clearly needs to be updated to ensure that it benefits only countries that actually need it. Ministers at the conference in Buenos Aires should thus be prepared to have an honest discussion about S&D.

A second topic that the WTO needs to address relates to consensus-building. Under current WTO rules, most decisions can be adopted by a majority vote. But the long-standing practice has been to adopt all decisions by consensus.

This is wise and should not change. Though consensus-building can be slow and cumbersome, it is the only way to generate the legitimacy that WTO decisions need. A simple majority vote, after all, would fail to account for differences in market size. And weighted voting would undermine the WTO’s capacity to settle disputes by adjudicating rights and obligations among members of different size and political heft.

The problem is that consensus is interpreted as an unlimited veto power, such that a member can block any discussion on matters of interest to others. A consensus-based approach can work only if it entails an obligation by all members to work toward shared interests, with members objecting formally only to decisions running counter to some fundamental interest.

The Paris climate agreement was made possible by a simple method called “Indaba,” adopted from the Zulu and Xhosa people of South Africa. Negotiators had the right to withhold consent, but only if they put forth alternate proposals aimed at finding common ground. If Indaba worked in Paris, it could also work at the WTO. In Buenos Aires, ministers should discuss how to ensure that WTO members responsibly exercise their right to block decisions.

The final issue that ministers should be prepared to discuss in Buenos Aires is the need to ensure that the WTO adapts effectively to a changing international environment. The problems with both S&D and consensus decision-making at the WTO are not new, but they have long been ignored, allowing them to deepen. This would not have happened if incremental reform was ingrained in the WTO’s regular activities.

Both the IMF and the World Bank have policy watchdogs that regularly scrutinize and evaluate their functioning. Running on very small budgets, these ruthless truth-tellers regularly force their institutions’ leaders to have honest discussions about organizational effectiveness and possible reforms. Such an independent office for evaluation is precisely what the WTO needs.

The WTO cannot sweep its problems under the carpet forever. The question is whether it will undertake the reforms it needs now or wait until a costly crisis leaves it no choice.