Pakistan Will Be On Coup Watch in 2017 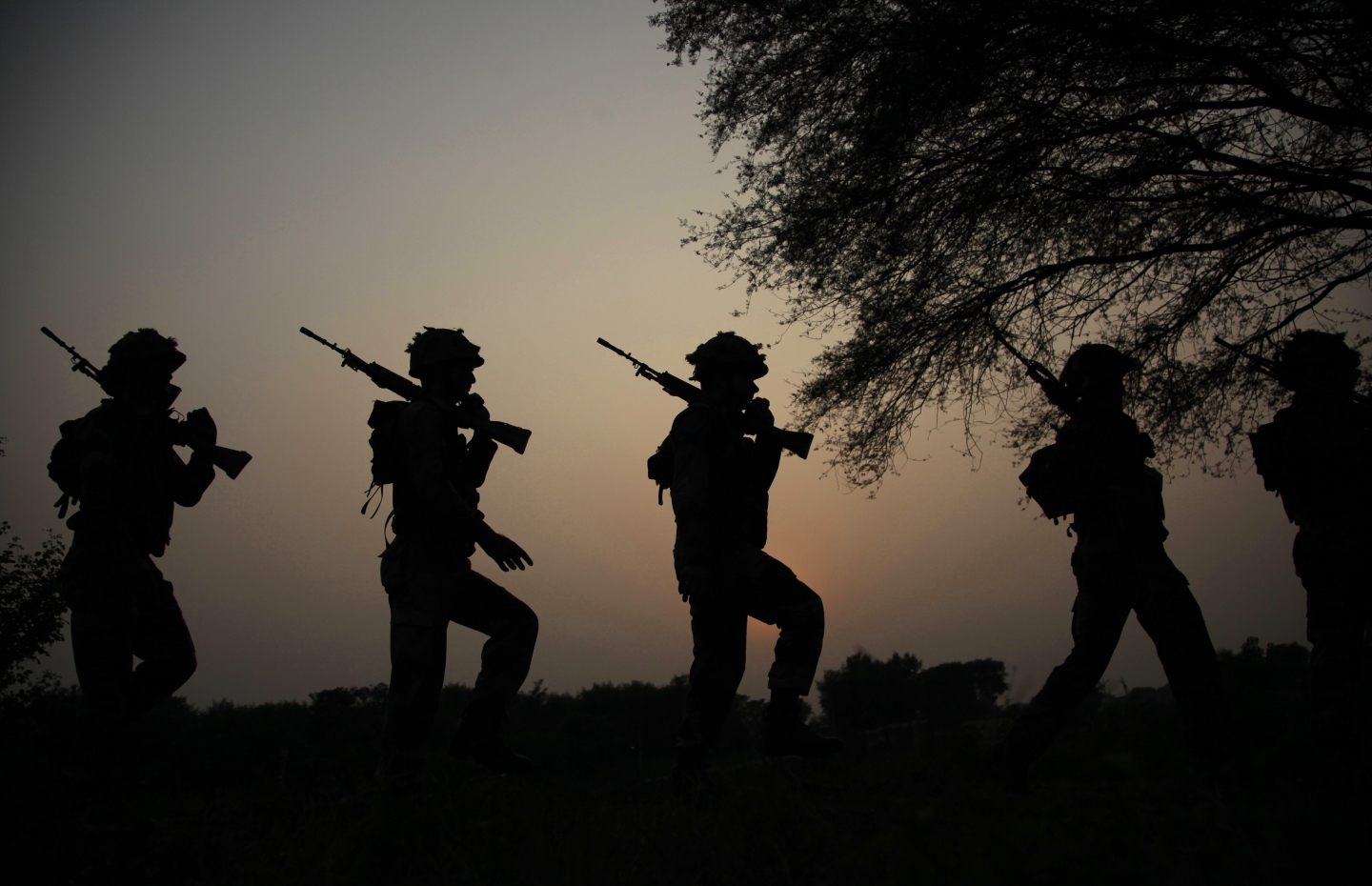 Throughout Pakistan’s tumultuous history, the perennial question has not been if there will be another military coup — but when.

When Pakistan’s incredibly popular Chief of Army Staff (COAS) General Raheel Sharif retired on schedule at the end of 2016, ceding power to his successor, many breathed a sigh of relief at what outwardly appeared to be a smooth transition of power.

Such things are never taken for granted in Pakistan. The army is Pakistan’s most effective and respected institution, and the army chief is the most powerful man in the country. Many observers watched this transition closely, wondering if Sharif might employ a last-minute maneuver to stay in power.

Some segments of the public certainly wanted him to do so. General Sharif was arguably the most country’s most popular army chief ever. Billboards praising his leadership lined the streets; hashtags thanking him for his service went viral on Twitter. He garnered acclaim for anti-terrorism operations in North Waziristan, improving security country-wide, anti-corruption efforts, and averting political crises by mediating between Pakistan’s fractious political parties. There were calls for his extension as COAS or promotion to field marshal. Some even suggested he should take over the government altogether.

But Pakistan has a long tradition of army chiefs overthrowing corrupt or inept civilian leaders, with wide public backing, only for the army to eventually overstay its welcome and lose the public’s goodwill.

The cycle began in 1958 with General Ayub Khan, who deposed the civilian president, seized control, and installed himself as president. He ruled for 11 years until allegations of vote rigging and political assassinations forced him to hand the reins to another army chief. That successor, Yahya Khan, imposed martial law and named himself as president, but he eventually resigned in disgrace after a war that resulted in the breakup of Pakistan, with Bangladesh separating to become its own country.

Pakistan returned to civilian rule, but in 1977, then-COAS Zia ul-Haq overthrew the government of Zulfikar Ali Bhutto, suspended the constitution, and imposed martial law. He ruled for eleven years before dying under suspicious circumstances. Just over a decade later, Pakistan saw its third coup in 1999, when COAS Pervez Musharraf arrested Prime Minister Nawaz Sharif (then in his second term), declared a state of emergency, and eventually appointed himself president of Pakistan.

Musharraf was initially popular with the public, as he was perceived as a less corrupt and more effective than the civilian leaders of the 1990s. However, as tends to be the case in Pakistan, popular discontent with Musharraf’s rule intensified throughout the mid-2000s until he was finally forced out of office in 2008, handing full control over the government back to the elected civilian government.

Sharif knows this history well. He joined the army just a year before Zia’s coup, and he held key leadership roles in the early years of Musharraf’s rule. He has seen the army’s reputation rise, fall, and rise again. Under his leadership, the army’s star is at its highest point in years.

Sharif’s successor, General Qamar Javed Bajwa, has big shoes to fill, and even bigger problems to address. India-Pakistan tensions are on the rise. Militants continue to plan and execute deadly attacks. With President-elect Donald Trump about to take office, the trajectory of US-Pakistan relations remains a giant question mark.

Perhaps most significantly, Bajwa will be COAS during Pakistan’s next general election in 2018. Accusations of corruption and vote rigging are inevitable, and Bajwa will likely find himself mulling over the same quandary pondered by all his predecessors: To make a coup, or not to? In Pakistan, that is always the question.

Jacqueline Lopour spent 10 years at the Central Intelligence Agency, specializing in South Asia and the Middle East. She currently works at the Centre for International Governance Innovation, a non-partisan think tank in Waterloo, Ontario, where she focuses on the global refugee crisis and international security challenges.