Paralyzed by Pyongyang : Why China Lets North Korea Wag the Dog, and How to Make It Stop 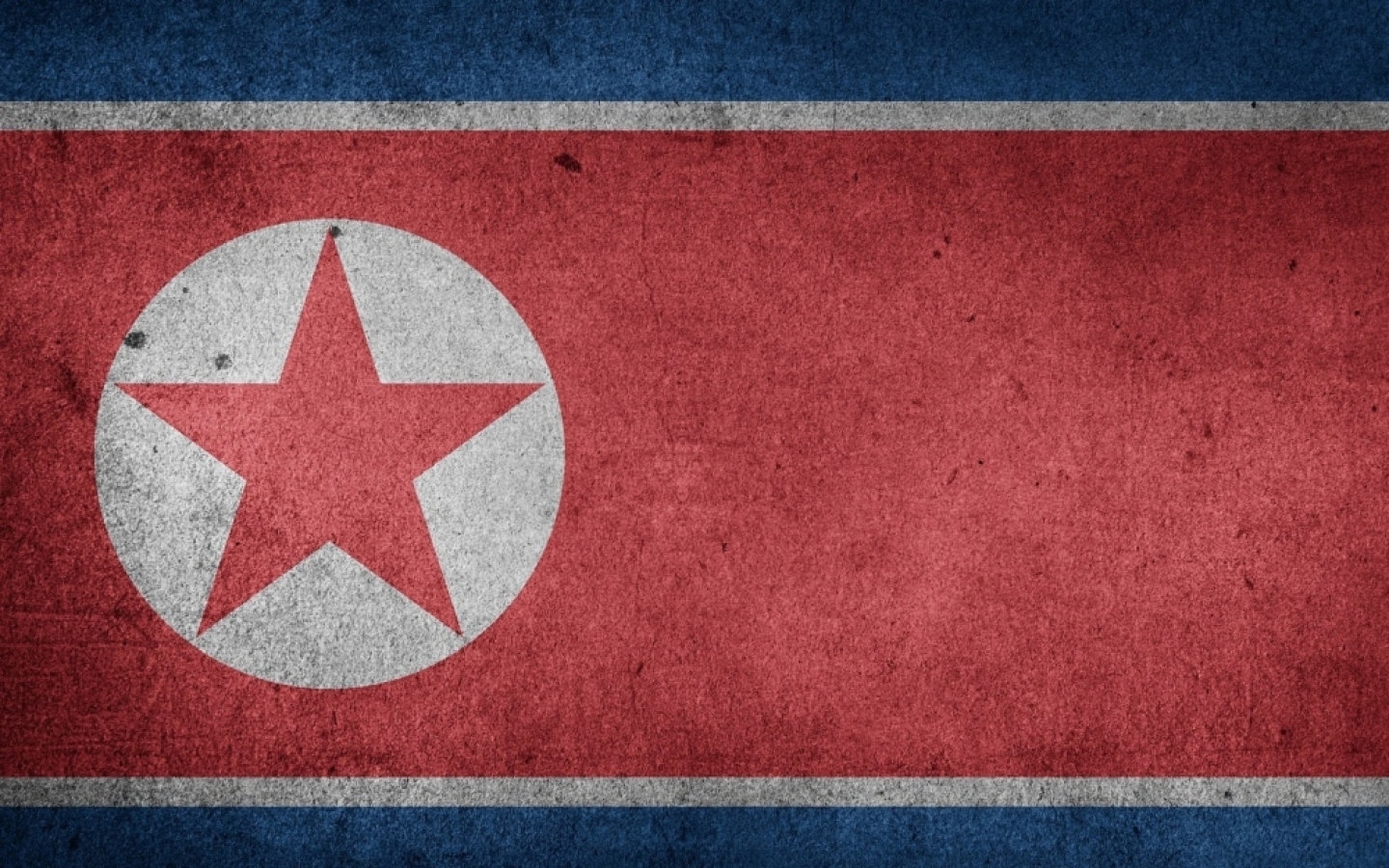 Chinese Foreign Minister Wang Yi recently made the remarkable statement that flexibility on sovereignty over the Spratly Islands would shame China’s ancestors, and that if “the gradual and incremental invasion of China's sovereignty and encroachment on China's interests” were allowed to continue, China could not face its children and grandchildren.  If we are to take this statement at face value (pun intended), then, as Ankit Panda has noted, part of what makes it remarkable is that it is such a clear expression of the importance of culture and identity in driving foreign policy. Not every culture worries about shaming ancestors.

It is possible, of course, that Wang’s statement was disingenuous and tactical. A game theorist might say that the statement was intended to signal credible commitment in China’s ongoing game of regional chicken both with rival claimants and the United States.  One thing we know for sure is that leaders in Beijing care very intensely about retaining power and that they are petrified by the prospect of losing legitimacy in the eyes of ordinary Chinese. A sure-fire way of losing legitimacy is to be seen retreating in the face of foreign threat or pressure, or backing away from defending China’s recently expanding set of “core” interests. Even if Wang was being disingenuous, on this view, he has effectively thrown the steering wheel out the window and dared everyone else not to swerve.

It is likely, however, that Wang spoke from the heart. While academic political scientists have been slow to recognize it, just about everyone else on the planet is acutely aware of the importance of the concern for justice in human behaviour. As psychologists know, the justice motive—“the drive to correct a perceived discrepancy between entitlements and benefits”—is innate and has a series of important distinctive features. When it is engaged, it triggers a unique emotional response that increases stridency and risk-taking, renders people insensitive to threats and incentives, and disinhibits violence. It is dangerous enough playing chicken with a classically rational actor; someone with an enraged sense of justice may well actually prefer colliding to swerving.

While the justice motive is innate and ubiquitous, conceptions of justice vary widely both within and between cultures. Different people often have very different ideas about entitlements. Certainly this is the case in the South China Sea where conflicting conceptions of entitlement all too readily inflame passions and occasionally lead to violence.

Well-ordered societies function precisely because they have generally clear rules establishing entitlements, and, where the rules establishing them are unclear or subject to different interpretations, recognized procedures for resolving disputes and assigning title.

If you read the newspapers, you probably have the impression that the modern system of sovereign states is not particularly well-ordered. You would be wrong. There is no evidence that disputes over entitlements are more common among than within states or that they are less likely to be resolved peacefully. But when they are not resolved peacefully, the consequences can be horrendous. So it is vitally important to find ways of preventing conflicting conceptions of entitlements in places such as the South China Sea from getting out of hand.

How does one do this?  So far states in the region have for the most part prevented justice conflicts from getting out of hand by not rocking the boat and pretending to resolve them through dialogue. This approach, in effect, embraces and tolerates ambiguity.  And fortunately for proponents of this quintessentially “ASEAN way,” there is ambiguity aplenty.  China, for example, has never fully articulated exactly what rights it claims in the South China Sea. Other countries are more precise about their claims, specifying exactly which islands they believe are theirs and how far their maritime jurisdictions extend; but as the Philippines’ ongoing arbitration case makes clear, what kinds of maritime entitlements attach to “features” such as reefs and shoals is ambiguous under international law, and potentially politically explosive.

In addition to international law, all claimants use historical arguments to defend their claims. The historical record is contested also, and murky at best. Even the status of some of the claimants is ambiguous.  China and Taiwan (Province of China), for example, have essentially the same claim, but it is not entirely clear whether China and Taiwan are one claimant or two (and if two, whether Taiwan is the kind of political entity that enjoys the sovereign prerogative even to make maritime and territorial claims).

Ambiguity, of course, is no guarantee against conflict. The world rightly worries that the status quo is unstable. But in any case it is unclear how much longer the ambiguity can last. If the Permanent Court of Arbitration rules that it has jurisdiction in the Philippines’ case and clarifies maritime entitlements, one important legal ambiguity will be resolved. And if Wang’s statement telegraphed irredentist intentions, important ambiguities about China’s precise claims may also soon be resolved, almost certainly at the cost of blood.

Resolving ambiguity creates winners and losers.  A basic rule of conflict resolution is that peaceful settlements are most durable if everyone gets something that they care strongly about.  Disambiguation in the South China Sea will have to be managed very carefully, and at the end of the day can probably only be accomplished peacefully if states in the region bend over backwards to give each other face-saving concessions. Wang Yi’s statement is hardly encouraging in that respect.

Resolving ambiguity creates winners and losers. A basic rule of conflict resolution is that peaceful settlements are most durable if everyone gets something that they care strongly about.
The opinions expressed in this article/multimedia are those of the author(s) and do not necessarily reflect the views of CIGI or its Board of Directors.