The Patience of Janet Yellen 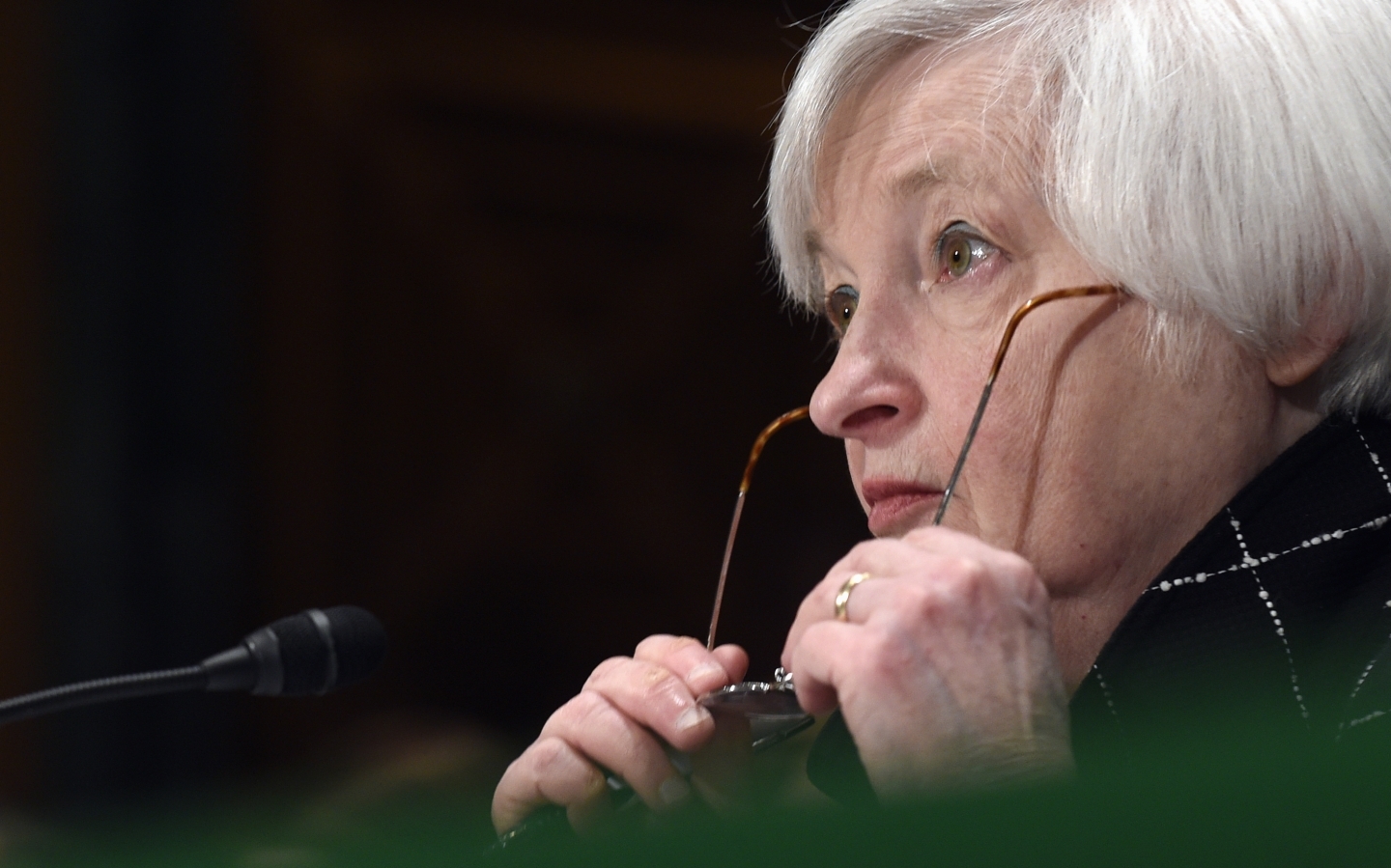 You probably have read that the president-elect of the United States and the Federal Reserve are headed for a showdown.

Donald Trump and his advisers have talked of 4% growth, an aggressive, likely unattainable, rate of expansion. But even coming close to that growth rate would nevertheless force the Fed to raise interest rates to contain inflation.

During his campaign, Trump said the Fed’s low-for-longer interest-rate policy had made a mess of the economy and financial markets. But some commentator think higher interest rates would, in fact, irritate the next president. “Mr. Trump, who has been known to interfere in a thing or two, might not take kindly to that arrangement,” Ian McGugan wrote of a central bank that matched faster growth with higher borrowing costs. Edward Luce made a similar point in the Financial Times. “Republicans have a history of decrying loose monetary policy when in opposition but embracing it when in power,” he wrote on December 11.

We know so little about what Trump really wants, it is impossible to make an educated guess about what he will actually do in power. The idea of Fed chair Janet Yellen being hectored by an Oval Office Tweetstorm is an attractive one for news-and-opinion mongers, who love tension, both real and imagined. There will be clashes of opinion between a Fed chair appointed by a Democratic president and ascendant Republicans. But I’m not convinced Trump’s White House and Yellen’s Fed will be so far apart on monetary policy. That’s because the central bank will be in no great hurry to push borrowing costs materially higher.

As expected by virtually everyone, the Fed’s policy committee voted on December 14 to raise the benchmark rate a quarter point to 0.5%. (The Fed actually expresses its policy as a range, now 0.5% to 0.75%.)

The central bank appeared to be on the verge of shifting policy at its last meeting. “The committee judges that the case for an increase in the federal funds rate has continued to strengthen but decided, for the time being, to wait for some further evidence of continued progress toward its objectives,” the November 2 statement said. With inflation tame, the Fed likely reckoned it could delay and avoid the risk of getting pulled into the election campaign.

Since then, the Labor Department reported that the unemployment rate dropped to 4.6% last month—the lowest since August 2007. The jobless rate is now comfortably in the zone that the Fed would equate with its mandate to achieve “maximum employment.” The Fed ran out of reasons to wait.

But it hasn’t run out of reasons to slow-walk policy back to “normal.” In the years before the financial crisis, the Fed might have met sub-5% unemployment rates with a steady march of quarter-point interest-rate increases. Yellen has already said that she doesn’t intend to follow that playbook. So after the Fed lifted the benchmark rate this week, don’t necessarily expect another increase at the next opportunity. There will be gaps, because the economy probably isn’t quite as strong as the unemployment rate suggests. A broader measure of joblessness that includes workers who desire more hours remains above 9%, about 1 percentage point higher than its pre-crisis level. That suggests the U.S. still has some economic slack. And like other central banks, the Fed won’t base policy on Trump’s promises of tax cuts and infrastructure.

Yellen and the other members of the policy committee will wait for the real thing before they adjust policy in response to fiscal action. Trump and the Republican majority in Congress will have time to orchestrate their growth surge before the Fed will feel compelled to get in the way.

There are a few other reasons the Fed and the Trump administration will get along, at least when it comes to managing the economy.

The Fed has begged Congress for years to balance monetary policy with fiscal policy; now that there is a Republican in the White House, that seems more likely to happen.

Trump confirmed December 12 that Gary Cohn, the No. 2 at Goldman Sachs Group, will lead his National Economic Council. Cohn has expressed reservations about zero interest rates, suggesting he will counsel Trump to look favourably at higher borrowing costs. And then there is the fact that Trump has already done some of the Fed’s work. Wall Street is buying the Trump growth story, pushing interest rates and the dollar higher. Both phenomena will ease any concerns the Fed might have about inflation. That is especially true of the dollar, as previous jumps in its value have caused the Fed to worry about exports and investment. Trump also has emphasized the importance of exports. He and the Fed may get along just fine.

Trump and the Republican majority in Congress will have time to orchestrate their growth surge before the Fed will feel compelled to get in the way.
The opinions expressed in this article/multimedia are those of the author(s) and do not necessarily reflect the views of CIGI or its Board of Directors.