A year ago, the assassination of Russia's ambassador might have been akin to Archduke Franz Ferdinand's murder 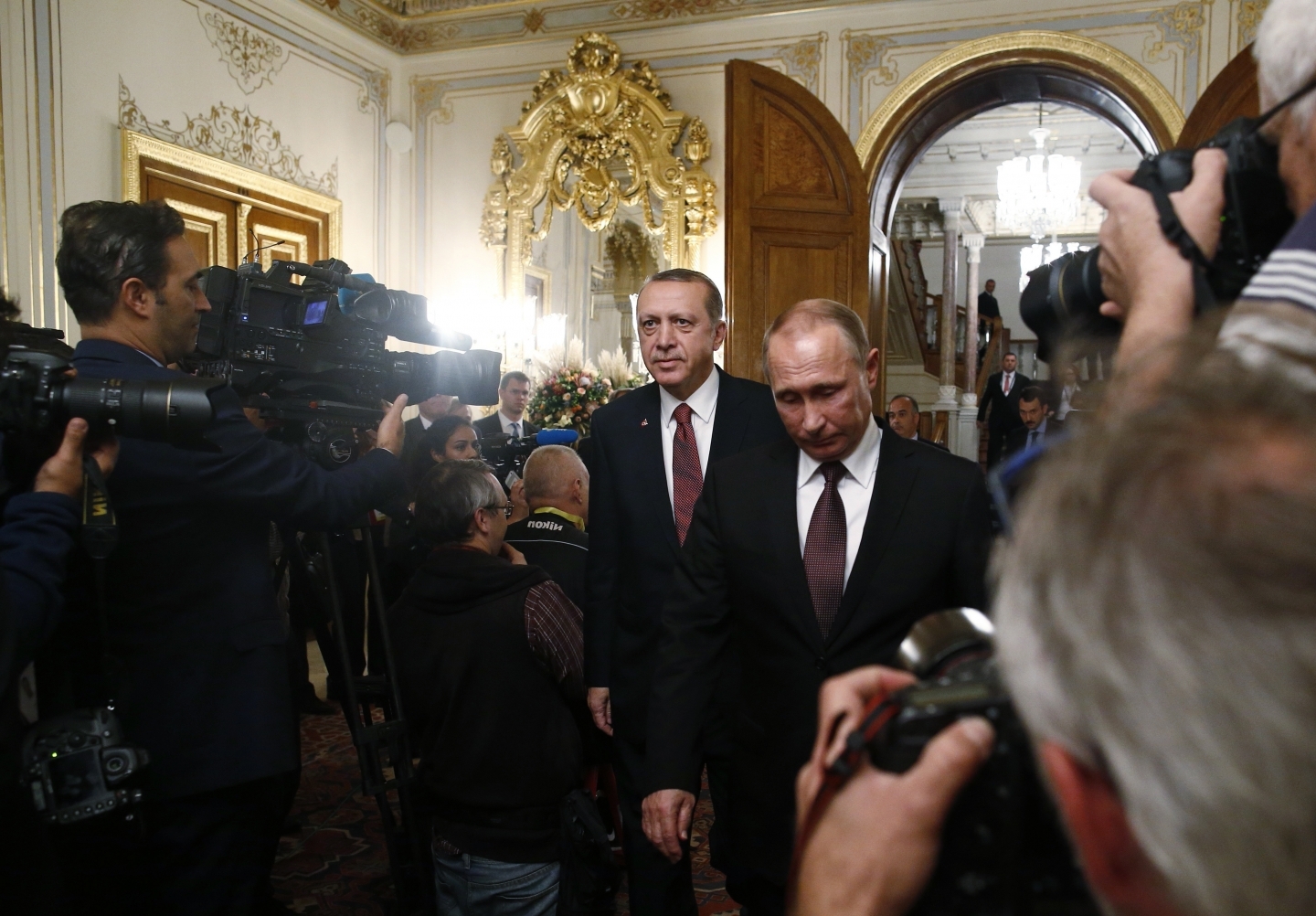 Despite being high-value targets, it is rare for ambassadors to be found in the thick of such cruel and brazen attacks like the one on the Russian ambassador to Turkey.

The murder of Andrei Karlov, caught in disturbing images and nearly live-tweeted, was a rare sight beamed across the globe, but Russian-Turkish relations have seen worse in the past few years and the new bond between Vladimir Putin and Recep Tayyip Erdogan will survive this.

One need not be a world historian to know that Russian-Turkish histories and animosities go back centuries, and millions have been killed in these empires’ crossfires. Yet in the modern day, these two countries have generally had significant trade, economic and people-to-people relations. After all, Russia is one of the top destinations for Turkish agricultural and industrial goods. Russians were once the second-largest source of tourists to Turkey, in a vital sector to the Turkish economy. Russia sells oil and gas to Turkey and uses pipeline and ports throughout Turkey to transport its most valued commodity.

This usually strong economic bilateral relationship had hit a low point last year when Russia imposed economic sanctions on Turkey for downing one of its warplanes. For five years, Russia and Turkey have found themselves on opposite sides of the Syrian war. The Russian government has supported, armed and abetted in Syrian President Bashar al-Assad’s cruelty against civilians in his own country, while the Turkish government has been a stalwart supporter of the Syrian rebels and opposition.

In November last year, Turkey claimed a Russian Sukhoi Su-24 repeatedly entered its airspace and failed to stop trespassing after Turkish warnings. The Turkish air force shot down the Russian plane and a year of sour grapes between these two regional powerhouses followed. Russia’s ensuing economic sanctions on Turkey hurt both countries.

Had the assassination of Mr. Karlov happened this time last year, we might just be witnessing a moment akin to the murder of the Austrian Archduke Franz Ferdinand in Sarajevo that led to the chain of events culminating in the First World War.

But since last July, Turkish-Russian relations have made a complete U-turn and a new bond has been formed between the autocrats ruling these two countries. When military putsches tried to overthrow Mr. Erdogan’s government in a coup d’état, it was Mr. Putin who made the first call to support and defend the Turkish President.

Mr. Erdogan has taken every repeated opportunity to thank Mr. Putin for standing by Turkey and his own presidency, when so many Western and European capitals went silent and waited for the coup d’état to fail before calling to support him. Mr. Erdogan and many Turks have talked about the July coup-d’état attempt as their own 9/11 moment.

The Turks have blamed Fethullah Gulen, or the man they see as their own Osama bin Laden, and his followers for the coup attempt.

Residing in the United States, Mr. Gulen has proclaimed innocence and the United States continues to ask for more than circumstantial evidence before complying with an informal extradition request. For the Turkish government and Mr. Erdogan, refuting the extradition of Mr. Gulen is tantamount to complicity in the coup. Mr. Putin proved to be a true ally, and the United States an unreliable and disloyal (albeit NATO) ally. In a world where autocrats take international politics and diplomacy as personal, Mr. Erdogan has seen Mr. Putin as an unrelenting friend.

What about the Turkish downing of the Russian jet in 2015? Mr. Erdogan has blamed Mr. Gulen for that too. What the Turks want you to read here it that Mr. Gulen was behind the army generals who made that fatal decision. And the 22-year-old gunman who killed Ambassador Karlov? Turkish media and soon the Turkish government will pin this assassination on the Gulenists too. Turkish and Russian media, highly censored or pressured by state control, will make a full circle of blame and say: Gulenists who are guided by their leader in the United States were behind the attack to try and thwart Turkish-Russian rapprochement.

While Mr. Putin and Mr. Erdogan will share this narrative for convenience sake, the gunman’s purported reasoning for the assassination – Russia’s involvement in the humanitarian tragedy of Syria’s Aleppo – will remain an issue best swept under the rug.

The two leaders have already made their own autocrats’ agreement on Syria: Turkey can stop Kurdish advancement in claiming territory in northern Syria by putting in thousands of troops to retake territory for Arab residents; and Russia can help Mr. al-Assad recapture Aleppo and all remaining large cities to preserve the Syrian regime. What may look like inconsistencies to outside observers is best explained by these two men’s renewed respect for each other in troubled times. Mr. Putin and Mr. Erdogan will lean on hypernationalism to coat over this bleak spot in their bilateral relations, but rest assured, their alliance is stronger now than ever.