Saudis Show Separation of Oil and State in Spat With Canada 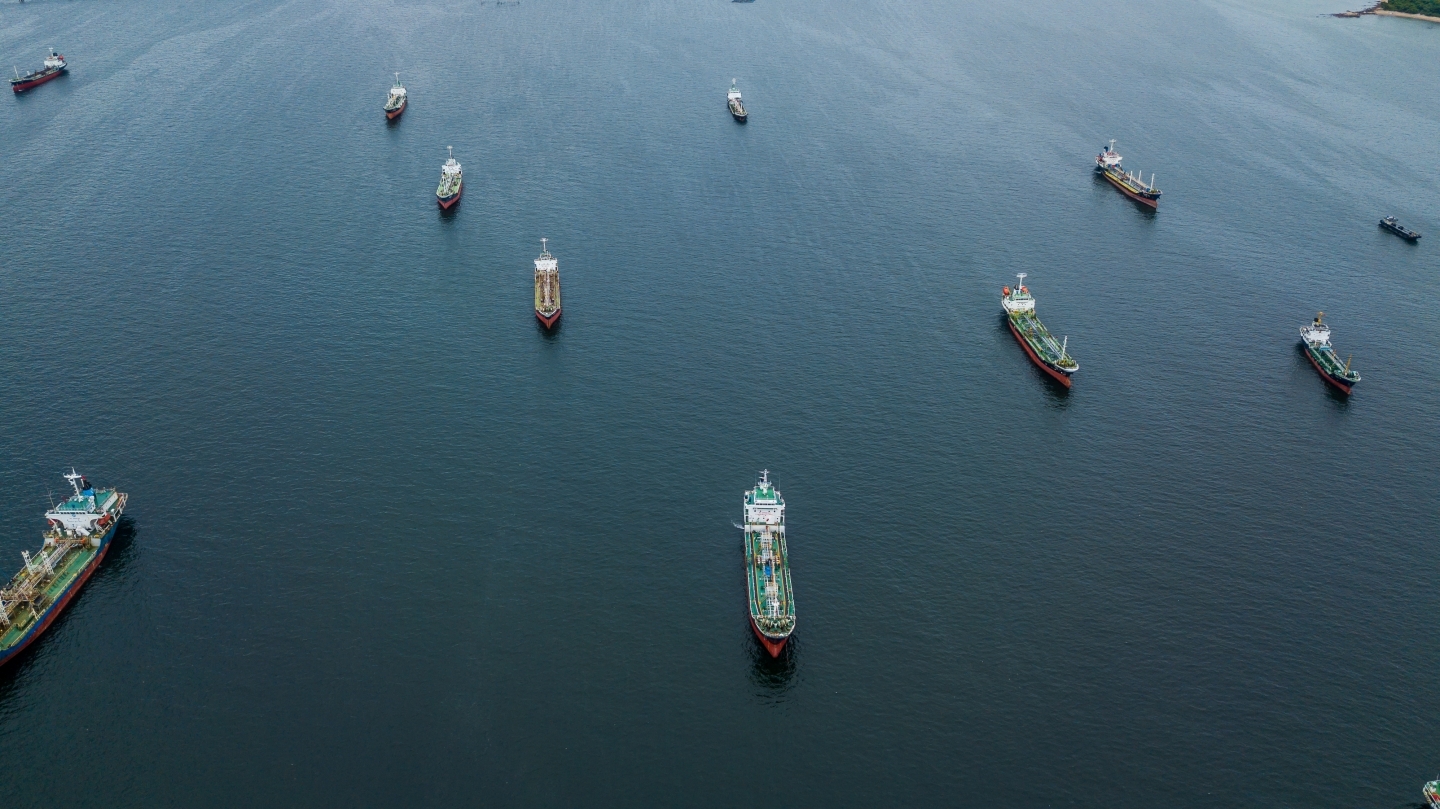 It has been a tumultuous week in Saudi-Canadian bilateral relations to say the least. A now infamous tweet by the Canadian foreign minister calling on Saudi Arabia to respect human rights has started a firestorm of punitive Saudi actions against Canada.

Despite all that, the Saudis announced that they would continue the sales of a modest 100,000 barrels of oil to Canada’s eastern provinces.

Obviously Canada, a large oil producer itself, is not dependent on Saudi oil, and certainly, 100,000 barrels of oil sales is not a significant revenue stream for Saudi Arabia. So why did Saudi Arabia make a point to tell the world that oil supplies with Canada will continue?

Like the broader Saudi spat with Canada, it is about the Saudis sending strong signals to the international community.

Cutting off Canada politically is meant to signal to the world that Saudi Arabia is unwilling to accept unsolicited criticism of its domestic human rights policy under the de facto reign of Crown Prince Mohammed Bin Salman (MBS), but keeping oil supplies flowing is about signaling to international markets that oil prices will be rationally managed by the new Saudi Arabia.

Saudi Arabia has a few reasons to assure international oil markets that it will take a rational approach to its oil supply policies.

First, President Donald Trump has made it clear, through Twitter and on the midterm campaign trail, that he is concerned with rising oil prices. He has called out the Saudis specifically to ensure oil supply is high and prices are low.

Of course, this is an issue that resonates with Trump’s populist base. Appeasing Trump at a crucial time when Saudi foreign policy objectives with Iran are allied is important to the Saudis.

MBS’ budding relationship with Donald Trump — and more importantly, the president’s son in-law Jared Kushner — is not worth damaging for the sake of 100,000 barrels and foreign policy consistency.

Second, the largest state-owned company in Saudi Arabia, Aramco, is about to be publicly listed, and if completed, it will be the largest initial public offering in history, with estimates that it could have a $2-trillion valuation.

Aramco is the largest seller of oil in the world, but it has never disclosed its revenues or published a financial report. The company looks attractive to many potential buyers, but the lack of transparency also fuels concerns that it is cannot act independent of Saudi foreign policy.

Keeping the modest and insignificant oil sales to Canada is a more important signal to future international buyers that Aramco is not subject to the same foreign policy machinations of Riyadh.

Lastly, oil markets may be in for a turbulent few months with ongoing diminished supplies from Venezuela and Libya, but more importantly, the upcoming November deadline on Iranian oil importers to stop buying all Iranian oil.

As one of the top oil producers in the world, the prospect of having Iran offline at the same time as there are current disruptions in the market is already adding unpredictability into oil markets.

It is still not clear if Iran’s largest oil purchasers — China, Turkey and Japan — will following along with U.S. Treasury directives to cease oil imports from Iran. International oil markets do not need more headlines that can add instability onto oil prices.

The Saudi position on Canada has been harsh to say the least. On top of the business and diplomatic rupture between these two countries, there is an unsettling propaganda war on Saudi airwaves waged against the Canadian government and its society.

While it may seem like the Saudis have used every tool in their toolbox to hit at Canada, they have made clear that they will refrain from using oil as a weapon. After all, it is in their rational best interest to appear like they are the stable steward of this vital commodity.