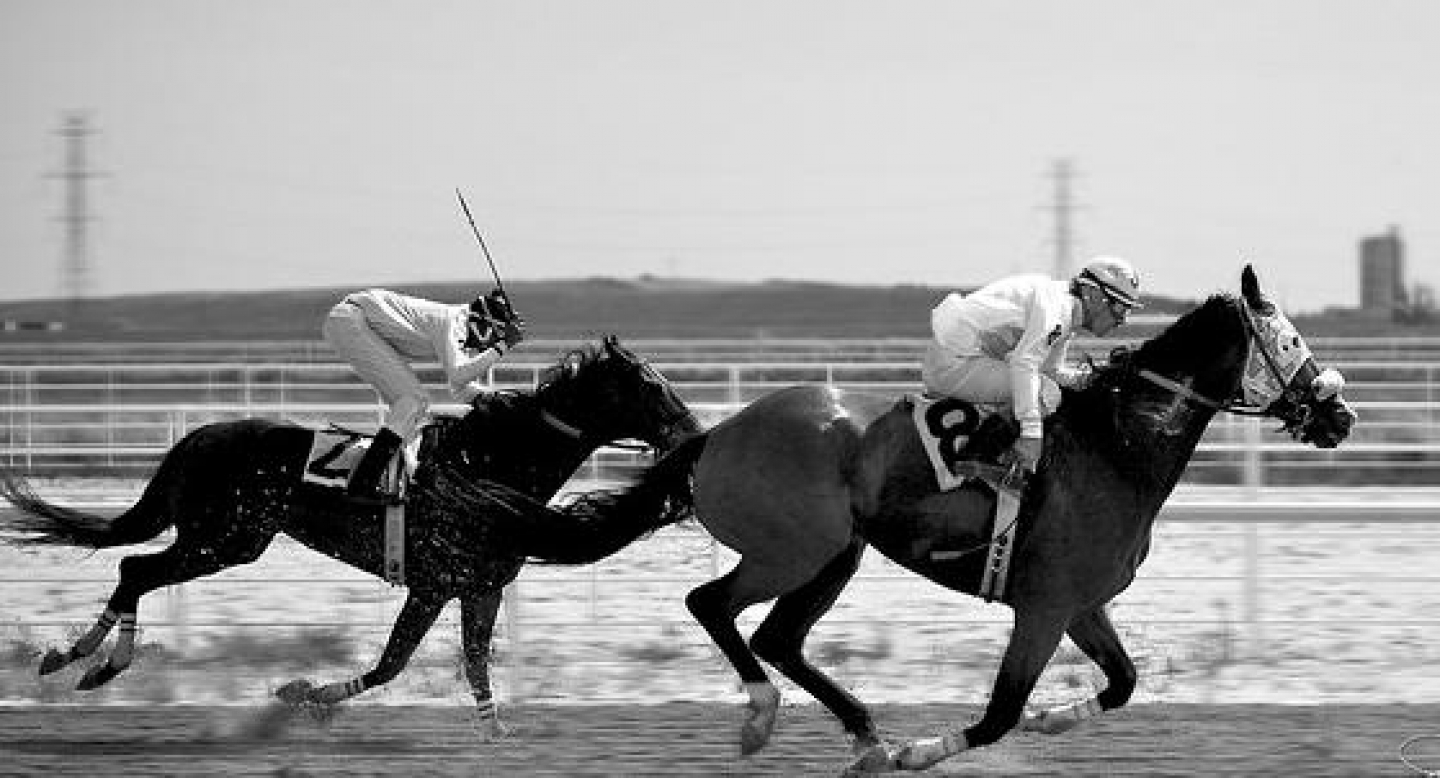 The movie Secretariat opens in theatres tomorrow. The film is based on the true story of the American thoroughbred racing legend that won the Triple Crown in 1973, Secretariat.  The first U.S. Triple Crown champion in twenty-five years, Secretariat set new race records that still stand today.

Thirty-seven years later, a different kind of race is playing out. The Group of 20 governments is struggling to keep the momentum going after successive meetings in Washington, London, Pittsburgh, and Toronto. In the wake of a brewing war over exchange rate policies and amongst warnings from the IMF that the G20 is failing in their promise to rebalance the global economy, the future of the G20 is uncertain.  The pressure is mounting.

Should the G20 successfully finish the next major race−the Leaders’ Summit in Seoul in November−according to SaKong Il, the chairman of the Presidential Committee for the G20 Summit, the meeting will lay the groundwork for institutionalizing the G20 forum (Korea Herald). The summit in Seoul will determine how well the G20 can transition from a “crisis buster” to a “global economic steering committee”.

On the table is a proposal to establish a G20 secretariat (the non-equine kind). A permanent secretariat could improve the workings of the G20 and ease the burden on the rotating presidency (Reuters). “We welcome President Sarkozy's proposal to establish a G20 secretariat,” Sakong said in an opening speech at a symposium in Seoul, which was jointly held by the Korea Development Institute and the Brookings Institution from the United States (Korea Times). “When the Seoul Summit is held successfully, then official discussions will begin on the institutionalization of the G20.”

CIGI’s Barry Carin and Gordon Smith made the following recommendations on the creation of a G20 Secretariat in a piece last fall in advance of the Pittsburgh G20 summit on the role of the G20 in shaping responses to global crises:

The “non-secretariat,” they proposed, could be an informal arrangement with a “nimble, non-bureaucratic structure” that could be located in the host country, headed by the G20 troika sherpas.  Like the three events in the Triple Crown series—where the track surface, length and rules vary by state—the conditions and agendas could still be determined and influenced by the host.

Today, Secretariat is remembered fondly by horsemen as one "extraordinary" horse! Thirty-seven years from now, what will economists think of the G20? Given the current track conditions, if you will, what are the odds that institutionalization and the creation of a secretariat could help send the G20 galloping to the finish line?