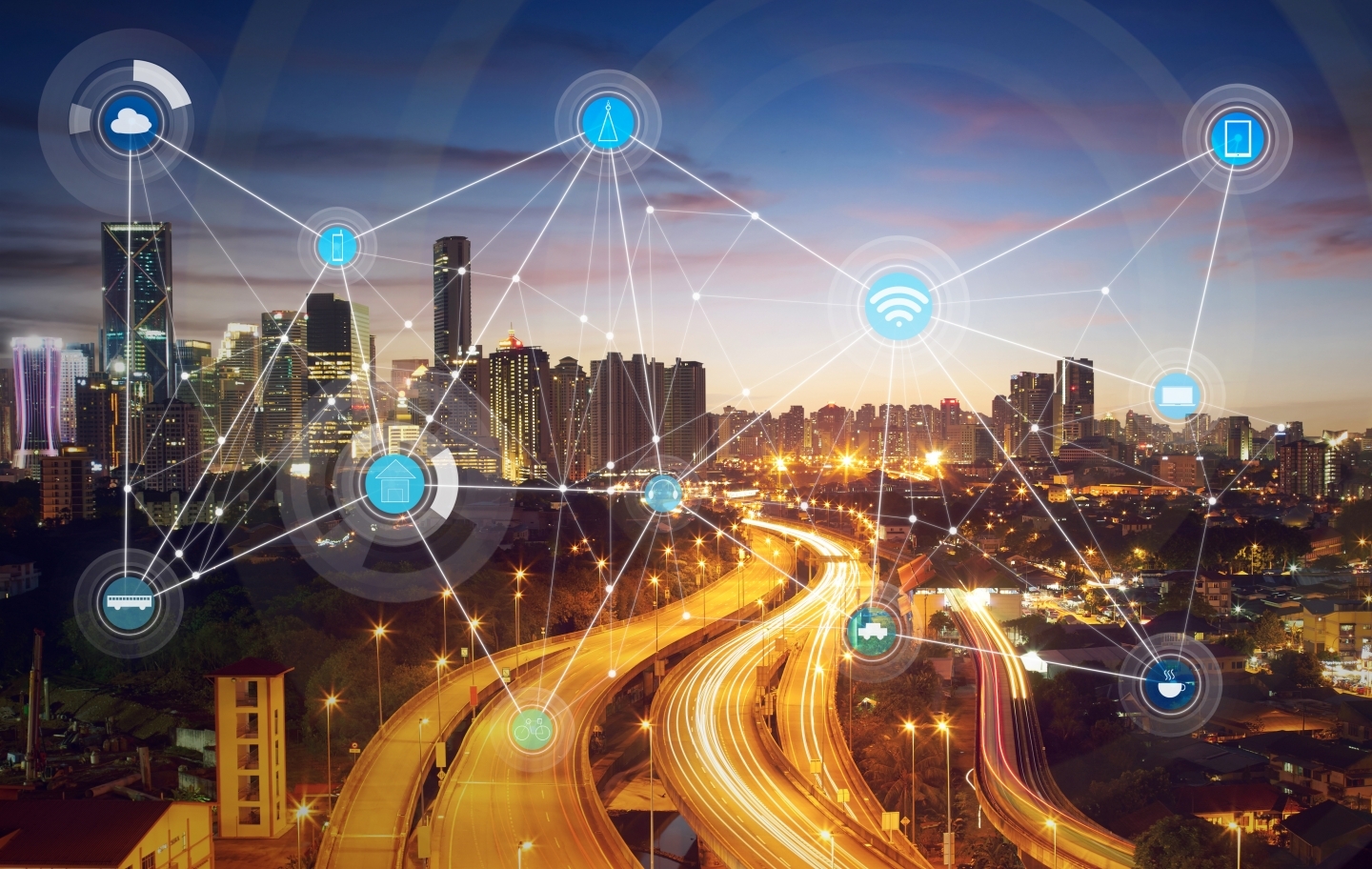 By now, everyone has heard that “data is the new oil,” but who’s taking stock of its value? Not Canada. This is a problem because Canada is considering commitments on cross-border data flows, including in the new United States-Mexico-Canada Agreement (USMCA) and in the Sidewalk Toronto project.

With “datafication” – the ubiquitous use of sensors to measure virtually everything that moves – the amount of data generated and stored is soaring at mind-staggering rates. More than 90 per cent of the data in the world today was generated in the past couple of years. This pace will continue to accelerate as what is known as the “Internet of Things” develops and 5G cellular communications are deployed. Nowhere will data density be greater than in smart-cities, creating a veritable gold mine of opportunities for developing artificial-intelligence applications and claiming the associated intellectual property.

That’s why Big Tech is converging on public, urban spaces and offering to develop – indeed, to become – the infrastructure of the data-driven smart-city. In response to mounting criticism by concerned Canadians, Sidewalk Labs, a subsidiary of Google parent Alphabet, reacted with a proposal for an independent data trust through which all data will be openly shared and flow freely across borders. They also promised not to monetize the data assets directly and to enable other suppliers to plug into the project. Advantage Canada? I don’t think so. Not even close.

The Waterfront Toronto project as structured under this proposal cedes to Sidewalk Labs the core functions for developing the digital infrastructure of the smart-city: ubiquitous connectivity; standardized mounts and power; high-resolution 3D maps; and an open data hub to provide real-time access to data.

First, equal access to the smart-city data for unequal players puts a veneer of equity on the project without removing the asymmetry in their abilities to capture the commercial benefits. The openly shared data, when cross-referenced with Alphabet’s massive font of proprietary data, confers to Alphabet and Sidewalk Labs an unbeatable competitive advantage over rivals with access only to the public data. Information asymmetry leads to market failure, as evidenced by the emergence of “superstar” firms that dominate the information age industries and that now number among them the eight most valuable companies in the world by market capitalization. The European Union is aware of the implications of this information asymmetry and has floated a proposal to require multinational firms with dominant market positions in the European Union to make their proprietary data available to competitors. Canada has yet to grasp this.

Second, this proposal cedes to Sidewalk Labs the challenge of making the smart-city “smart.” An insight into how valuable this challenge is to Sidewalk Labs can be gleaned from Canadian economic history. Canada developed a highly efficient telecommunications system that also spawned a world-class innovation dynamic through effective ad hoc policies. Challenged by its geography, low population density and limited public sector means, Canada opted to allow carriers to be privately owned, but required them to deliver services to remote areas, which challenged their ingenuity. Canada also opted for provincially organized monopolies rather than one national monopoly. This was effective because economies of scale were largely exhausted at the provincial level, while at the same time requiring Northern Telecom (Nortel) to be concerned about signal compatibility much earlier than equipment providers serving national monopolies in other countries. This challenge and approach anchored Canadian innovation for generations.

Such challenges and opportunities to develop world-class leadership are extraordinarily rare. Canada faces such challenges at the dawn of the data-driven economy and has the capabilities to play big in this space. Yet, even as Canada is being deliberately diminished and constrained by United Sates President Donald Trump’s trade policies, the country is ceding voluntarily the invaluable challenge of developing smart-city standards and technology to Alphabet – a company that advised United States trade negotiators on how to extract the maximum from Canada in the United States-Mexico-Canada Agreement negotiations to further its interests.

Data’s value as an intangible asset can be easily overlooked by government officials and trade negotiators because that value is not captured in trade statistics or in our national economic accounts. But this is not the case with data-driven firms – exploitation of data for information advantage and to power innovation is their business model.

For the benefit of Canadians, our government should use its procurement policies, one of the few areas reasonably unconstrained by the USMCA, to challenge Canada’s own innovation sector to solve these problems and capture for Canada’s economy the knowledge assets this effort will generate. It is not in Canada’s interest to make Alphabet the new Nortel – we have our own data-driven firms to nurture.

This smart-city proposal is not smart government policy. The Civic Data Trust as proposed by Sidewalk Labs is overwhelmingly to Alphabet’s advantage and to the disadvantage of Canada’s innovation system.