Silence at the International Monetary Fund 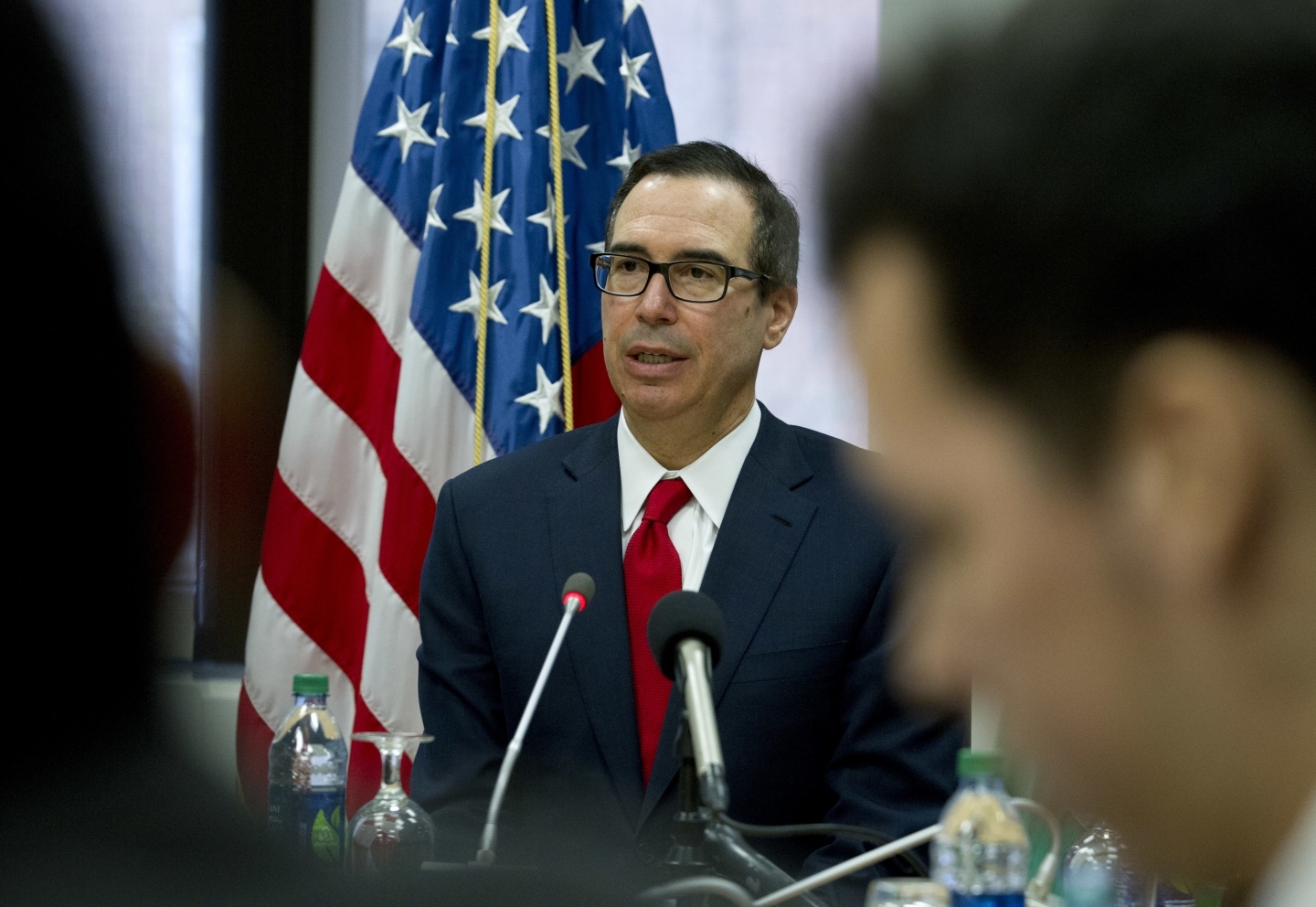 The 2018 Spring Meetings of the International Monetary Fund (IMF) and World Bank Group unsurprisingly did not produce any major policy breakthrough. Nor did participants and observers emerge with a better understanding of how the tension between current global economic growth and future risk is likely to play out in the absence of better policy.

One might be forgiven for thinking that ministers were responding by rote. While the appropriate lines were delivered, there was a sense of disquiet underlying the debates. As first deputy managing director of the IMF David Lipton observed, global growth is currently running above potential which means it will slow down in a couple of years. The IMF also warned that downside risks were increasing which could accelerate a slowdown. The Fund called for members to take advantage of the blue skies to undertake structural changes now. However, it seemed no one was ready to outwardly speak about the risks that the United States imposes on the global economy.

The lack of productive discussion around trade protectionism and debt — two topics that surely keep the IMF awake at night — exemplified this.

The United States’ recent actions — like tariffs on steel and aluminium, or proposed trade sanctions on China — are those of a bully and threaten relations around the globe. At the spring meetings, it seemed that no one was prepared to seriously challenge the American representatives, who had gone so far as suggest that flagging the trade issue could provoke the ‘old man down the street in the White House,’ so to speak. And so, the communiqué satisfied itself by “recognizing the need for further dialogue and actions.”

While the United States is not alone in its focus on trade issues, none share the White House’s tactics which only serve to alienate and pose a risk of igniting a global trade war. Canada has attempted to help alleviate these stressors in the past by facilitating discussions in the Group of Twenty (G20) to try and bring about agreement. Stanley Fischer, an exceptionally admired economist and former vice-chair of the US Federal Reserve, noted that China’s maturity amid the current trade dispute is encouraging. Nick Lardy, a respected expert on China’s role in the global economy, noted that the current narrative of China’s intellectual property theft were highly exaggerated.

Still, silence reigned when it came time for official debates on trade protectionism.

Discussion on debt followed suit. As monetary policy normalizes and interest rates rise, some countries, particularly in Africa, will become debt-distressed from having taken on too much debt at abnormally low interest rates. As for Canada, we continue to benefit from a relatively low debt level — arguably a legacy of former Prime Minister Paul Martin’s time. However, by ourselves, we will not escape the buildup of government and corporate debt globally, which now exceeds the level reached just before the 2009 financial crisis by 12 percent. China and the Unites States account for a large portion of the buildup and it’s expected only to increase. As Sheila Bair, former head of the US Federal Deposit Insurance Corporation, stated at a conference last week, China has begun to rein in its credit growth and she only wished the United States was making as much progress.

The projected growth in US debt resulting from the recently-passed tax reform will rise to levels last seen during the second world war. Its impact on growth at a time of low unemployment will lead to a worsening of the United States’ trade balance and thereby exacerbate protectionist calls. This will also leave the United States with little room for response when the next recession arrives — and it most surely will.

Canadian trade and interest rates will be negatively affected too, as in 2009. And yet, despite the risks and lack of action, participants failed to pressure the United States or call for policy changes.

Technology and trust were other themes in vogue. Subjects including fintech (financial technology), cryptocurrencies, impact of digitalization, robotics and artificial intelligence on jobs and growth all raised more questions than answers.

Trust — or rather the lack of trust — directed at institutions of governance, including multilateral institutions like the IMF, was identified as an issue that must be tackled. But garnering trust requires transparency and an open dialogue, not bullying tactics designed to forestall debate.

Perhaps the most disquieting aspect of the meetings was the success of the United States representatives in harrying others into silence on trade and other issues. The divide-and-conquer tactics appears to be winning, but it certainly won’t help in regaining trust. The United States has stepped away from its role as the longstanding leader of the global multilateral rules-based system — but no other country can replace it today.

Canada, a middle-sized economy,  can’t fill those shoes. But given its leadership in helping transition the multilateral system from  G7 to G20 leadership, it now needs to help lead the world to a position of shared leadership. 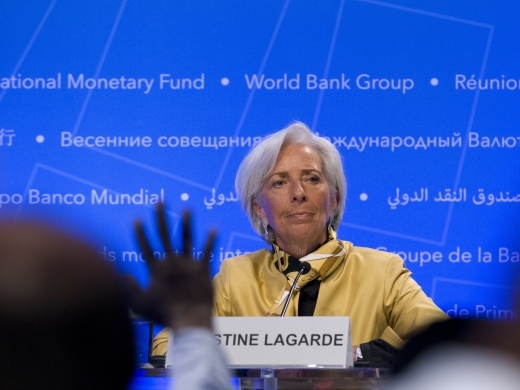