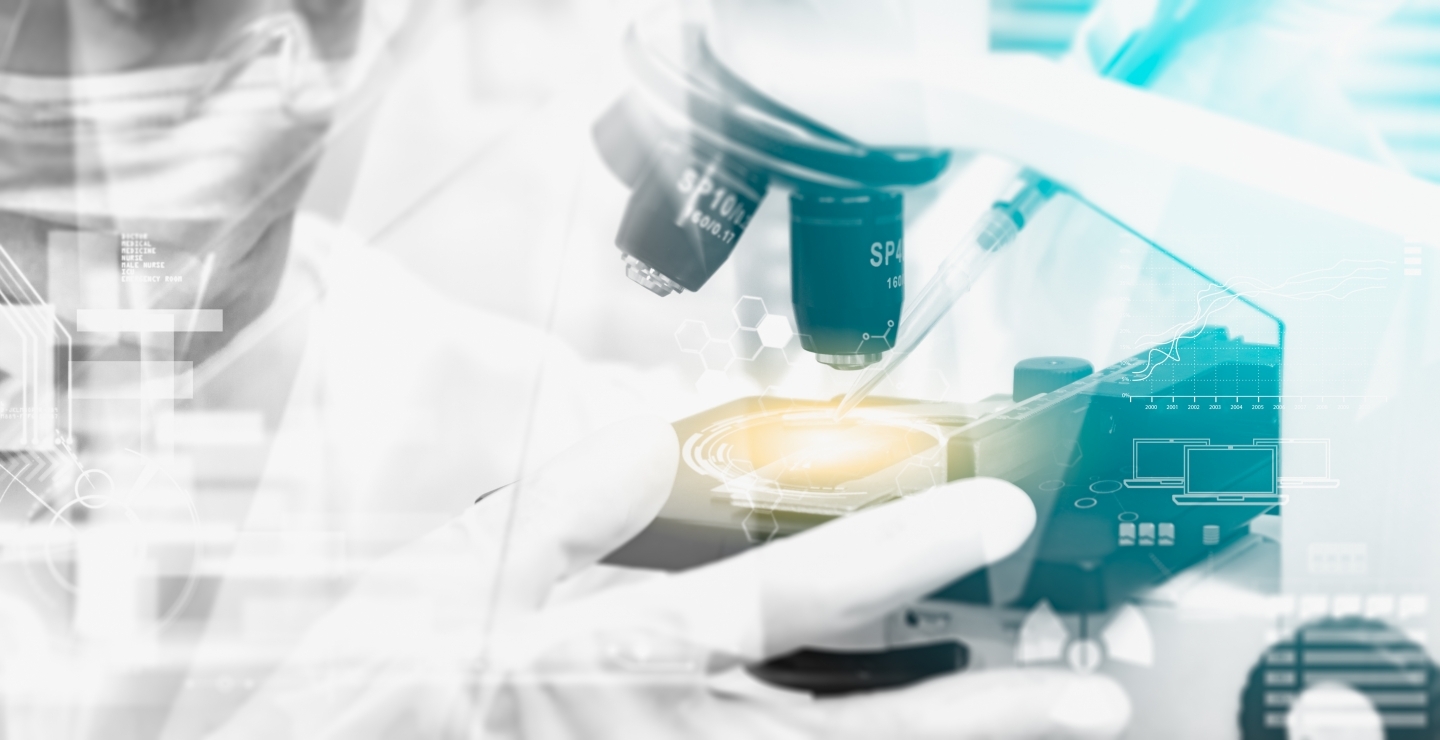 On Friday June 30, the Supreme Court of Canada handed a win to U.S. trade lobbyists and the Trump administration at the expense of Canadian innovators: The court concluded in a ruling that inventors are now free to make unsubstantiated claims about their inventions and still receive a patent.

The case turned on two of AstraZeneca’s acid reflux drugs: Nexium, which consisted of one half of the previous drug composition, Prilosec. Because you cannot patent the same thing twice, AstraZeneca needed to show Nexium was better than Prilosec at treating acid reflux. So AstraZeneca promised as much in its patent. At trial, lower courts determined this promise did not hold up – there was nothing to indicate that Nexium had or was likely to have this advantage over Prilosec. The Supreme Court ruled that promises, no matter how clearly stated or why, do not matter: AstraZeneca could keep its patent.

By eliminating the requirement that inventors live up to the statements they make in order to get a patent, Canadian patent law is now more favourable to foreign patent holders than is U.S. law – at the expense of domestic interests. The United States imposes more rigorous tests to ensure that inventors actually invent something, that patent holders live up to their promises and that firms cannot patent certain things, such as genes and business methods.

The cost of the lack of rigour in Canada is that international firms – responsible for 87 per cent of all patents granted in Canada – can now flood this country with more patents. In a recent NAFTA dispute, the Canadian government illustrated how one firm, Eli Lilly, claimed 96 distinct psychological conditions for just three drugs, most without even a modicum of evidence. Giving in to this practice dramatically decreases the freedom for smaller Canadian companies to operate.

Each foreign patent is a roadblock for a Canadian firm hoping to develop its own product or service. Getting around that roadblock requires money and leverage – two things that smaller companies often lack. There is a glimmer of hope in the ruling: The court opened the door to another legal argument that could limit unwarranted promises. But to fully open that door will cost more money and more time.

The ruling will weaken Canada’s position in the NAFTA renegotiations. As the patent law issue was a trade irritant, Canada could have negotiated a compromise in exchange for other benefits; with this ruling, Canada has less leverage. Further, if Canada were to legislatively reverse the court without a change in NAFTA, it would open the door to another claim by the pharmaceutical industry, with the possibility of losing this time.

Going into the NAFTA renegotiations, Canada needs to maintain its focus on long-term growth as an innovation-based economy by helping domestic firms obtain intellectual property in the United States, Europe and other markets. To accomplish this, Canada ought to focus on at least two things.

First, the current NAFTA investor-state dispute settlement (ISDS) process is out of date in at least two ways. There is little to prevent a foreign firm from going after Canada despite no legal basis, giving our country a black eye in the process; this was the case when Eli Lilly unsuccessfully attacked Canada’s patent laws by suing for $500-million. And there is a revolving door between those who arbitrate decisions and those who represent companies attacking countries. This is an unacceptable conflict of interest.

Canada entered into a modern ISDS process in the Comprehensive Economic and Trade Agreement because the European Union wanted to set a precedent for how ISDS should operate. While imperfect, the new ISDS process limits the revolving-door problem and puts in some (far from satisfactory) safeguards against abusive proceedings.

Second, Canada will need to reverse the negative effects of the Supreme Court ruling. Ironically, one option is to adopt the U.S. utility rule that an invention must have a “specific, substantial and credible utility.” This would require inventors to meet a higher standard than the one set by the Supreme Court. Beyond this, Canada must return to the international consensus that inventors are bound by the statements they make in order to obtain a patent. It must ensure that nothing in NAFTA prevents Canada from changing its other patent rules to fix this problem.

In its decision, the Supreme Court weakened Canada’s hand in advancing an innovation policy that helps Canadian firms and creates Canadian jobs. The Canadian government will now have to use its innovation agenda to reverse the impact of that decision. Canada will need to ensure that it remains sovereign in its capacity to create laws for the benefit of our public health system, innovators and economy. Now more than ever, Canada needs an innovation strategy that advances our interests while the United States pushes for trade agreements that benefit its own. 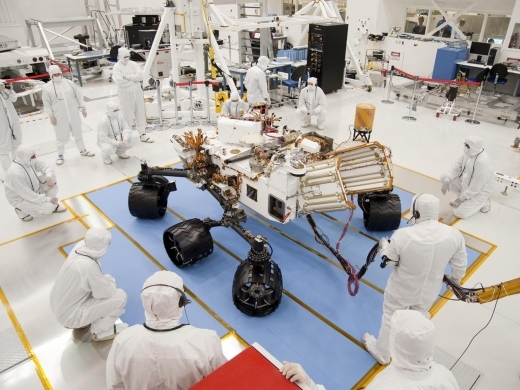