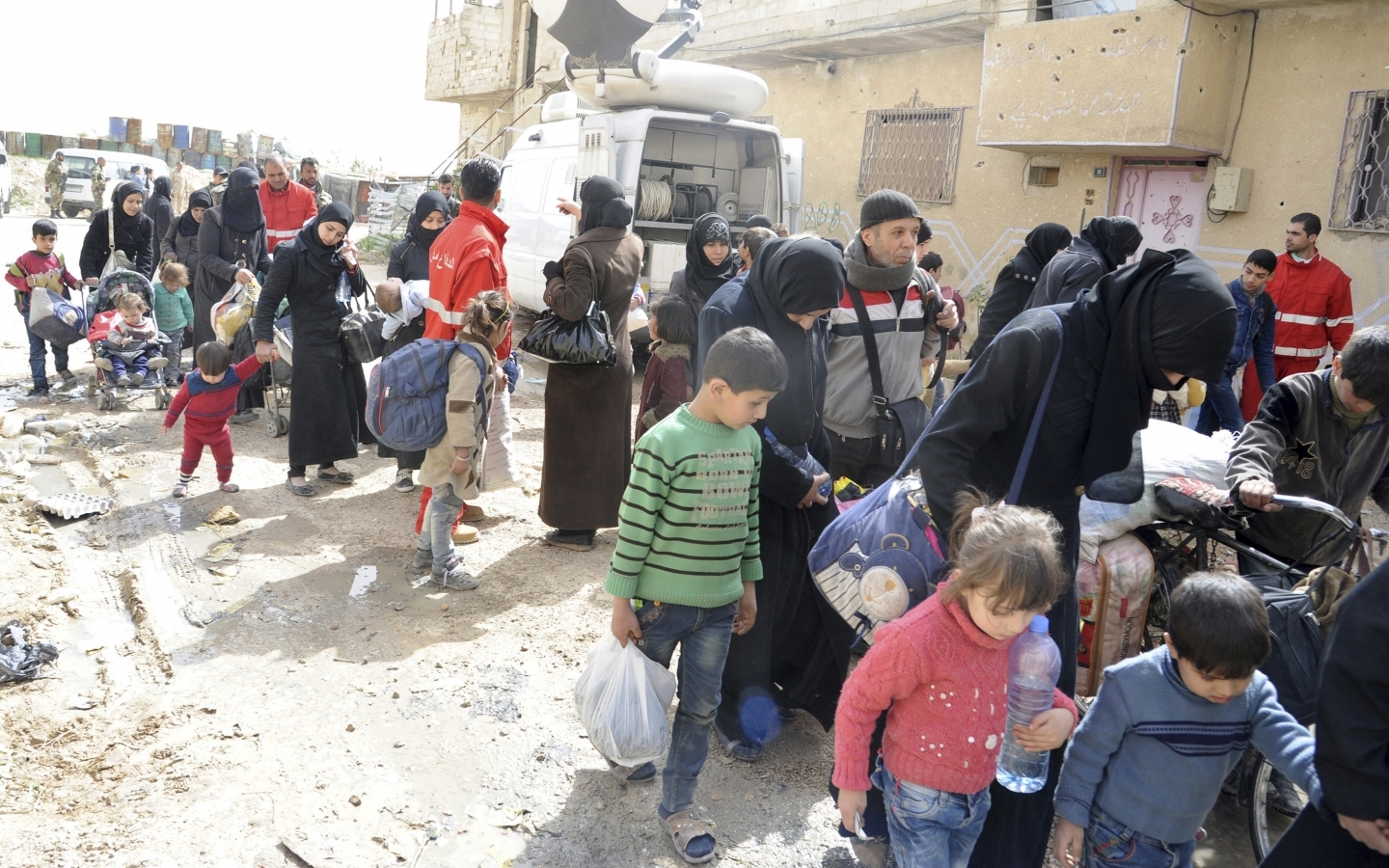 Civilians carry their belongings as they leave Douma, Syria, on March 24, 2018. The area experienced chemical attacks on April 8. (SANA via AP)

Israel’s alleged attack on the Tiyas Military Airbase outside of Palmyra, Syria, early Monday follows two similar attacks on the base last February and March of last year. The base is Syria’s largest, and is known to host Iranian militia supporting Syrian President Bashar al-Assad’s regime, an Iranian drone control and command centre and an anti-missile battery installation that has repeatedly targeted Israeli assets. While the attack on the Tiyas base comes at a perfect time for Israel, it will change nothing for the Syrian people.

Israel has repeatedly accused the Iranians of using the base to transfer weapons and arms to Hezbollah, Iran’s proxy force in Lebanon and Israel’s arch nemesis. There are already reports that 14 individuals, mostly Iranian members of the notorious Revolutionary Guards Corps, have been killed. Israel has a vested security interest in targeting the base, but the timing was hardly coincidental.

On the heels of Sunday’s Douma chemical attack on Syrian civilians in which as many as 42 have been killed by sarin or chlorine gas, Israel has positioned itself as a regional superpower keeping the despised Assad regime in check. Right-wing Israeli lawmakers have been calling on the United States and President Donald Trump to hit Assad’s assets after the horrific Douma chemical attack. After all, it was a year ago to the day that Trump launched tomahawk missiles against another Syrian airbase, after he was apparently moved by similar horrific images of Syrian children killed in Khan Sheikhun at the hands of the Assad regime. Taking matters into their own hands and attacking Syria now would be a check-mate move by Israel’s Netanyahu government with the added benefit of a short-term publicity win.

Israel’s alleged attack on Tiyas has likely divided Arab public opinion, with many quietly cheering on the Israelis for exacting vengeance on the Syrian regime and their Iranian backers. New-found allies in the Gulf States are surely welcoming the move. Meanwhile, the strike plays perfectly into Israel’s goal of diverting attention away from the international condemnation it has received after killing 27 Gazan protesters in the past two weeks. A well-known Palestinian journalist, Yasser Murtaja, wearing a clearly marked press flack vest, was among those killed last Friday. His death has generated strong condemnation of Israel across social media and among international human rights groups. Hitting the Syrian airbase would serve to both shift these events out of the media spotlight and simultaneously advance an Israeli strategic goal.

The move was also executed on the eve of John Bolton’s controversial appointment as President Trump’s National Security Adviser. Bolton is a well-known hawk, highly critical of Iran and favouring the type of bloody-nose attacks like the one exacted on the Tiyas airbase. Israel’s right-wing are relishing the appointment of John Bolton, who shares their desire to see a regime change in Tehran. Expect Bolton and Trump to approve of the strike as a move that contains Iran.

The final strategic win for Israel would be in dividing the pro-Assad alliance. It appears that Israel had given warning to the Russians in advance of the strike. Vladimir Putin’s good relations with the Netanyahu government may have paid off, sparing Russia the negative public blow-back it would have garnered at home had troops been killed. After all, Russia’s intervention in the Mideast has been pitched to the Russian people as a low-cost, high-gain operation.

Despite what looks to be Israel’s triumph, the Syrian people are no better off. The Assad regime will continue its assault as it gradually recovers territory. The Douma attack is just one of 85 chemical attacks to occur since the conflict started, and the international community is just as apathetic about intervention as ever. Expect the same sort of condemnations we have already heard, while Assad continues to act without fear of repercussion.

Some elements of the Syrian population, and the Arab public more generally, might quietly welcome the attack on the Tiyas airbase. But it will not change the dynamics of this war, or save the Syrian people from Assad’s continued brutality. Israel wins. But the Syrian people have gained nothing. 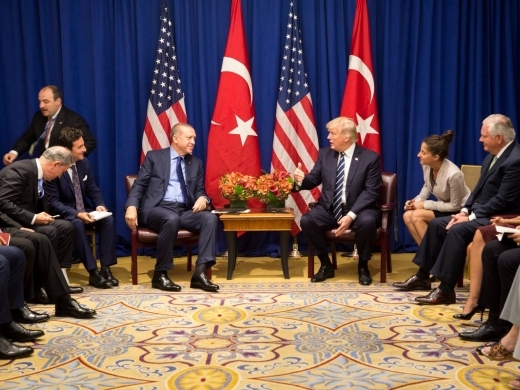 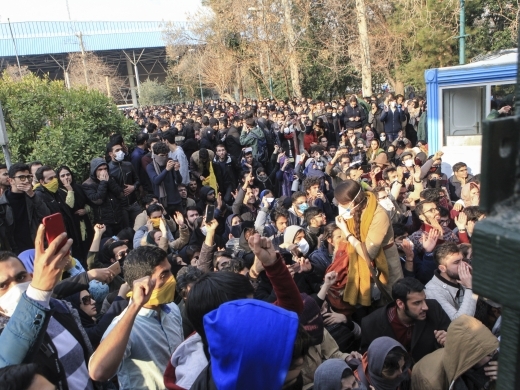