London could pursue status similar to that of Norway 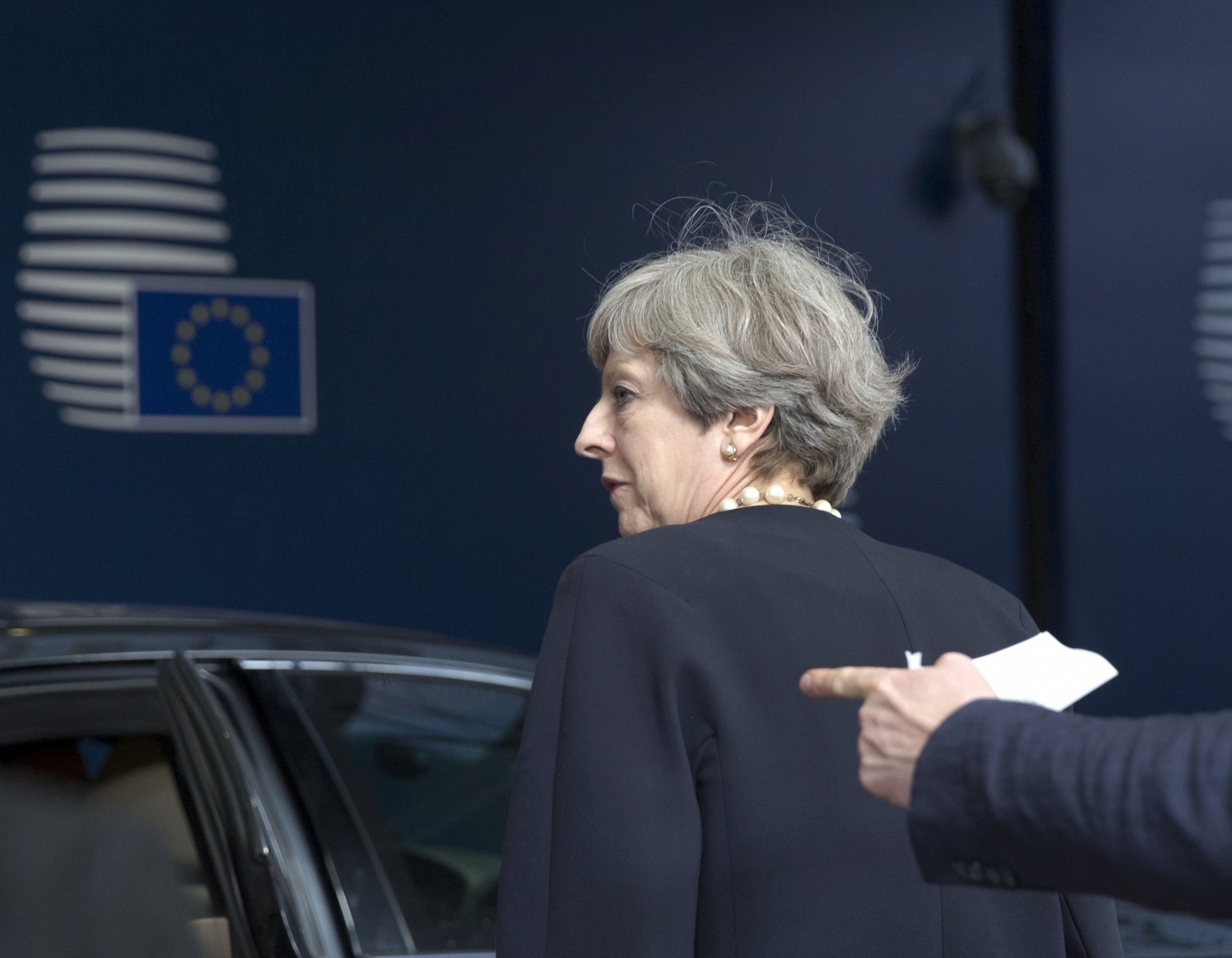 Although some UK political actors, like Prime Minister Theresa May and Brexit Minister David Davis, still insist that most UK citizens want a hard Brexit — meaning pulling out of the single market to regain control over Britain’s borders and reduce immigration — the results of the general election earlier this month indicate that a much softer form of Brexit is now more likely. This hard version of Brexit as outlined in a white paper by the UK government could be summarized in the catch phrase by the former government that, “No deal would be better than a bad deal.” Of course the fear of not agreeing on a deal with the rest of the EU, and potentially trading on the terms of the World Trade Organization (WTO), were reasons why no overwhelming Brexit mandate was given to May.

Recently, leading Conservatives and Labour Party politicians had compromise talks on how to best structure a softer form of Brexit with the intent to convince May to pursue this direction. These compromise talks are positive indicators and hopefully cooler heads can prevail moving forward. However, despite these talks within the UK government, an important thing to note is that any soft version of Brexit requires an agreement from all remaining 27 European Union (EU) member states, and possibly the European Economic Area member states as well. As you can imagine, such approval can be difficult. Canada discovered this last year when the Region of Wallonia rejected the Canadian Comprehensive Economic and Trade Agreement (CETA) with the EU. In other words, small member states and regions could reject the UK’s soft Brexit.

Instead of a strong and stable majority, May is now governing in a proposed coalition with the Democratic Unionist Party, a hard-line protestant party from Northern Ireland. She has a very slim majority and it might only take a couple of dissenters among the Tory MPs for her to lose important votes. As a result, commentators see May ready to compromise and some see her recent cabinet appointments, such as the new Justice Minister David Lidington, as a sign of new policy moderation.

The Labour Party won landslides in many constituencies that were previously marginal, when the UK Independence Party (UKIP) still had a reason to exist. Many Eurosceptic voters returned to Labour after it promised to accept the result of the Brexit referendum, but with a significant twist. While Labour does not favor staying in the single market, largely because its renationalization plans for utilities and railways would be close to impossible under EU rules, it proposes a must softer version of a Brexit than May’s Tories. The Labour Manifesto explains, “We will drop the Conservatives’ Great Repeal Bill, replacing it with an EU Rights and Protections Bill that will ensure there is no detrimental change to workers’ rights, equality law, consumer rights or environmental protections as a result of Brexit.” This would mean accepting the legal order of the EU in many of the most important areas. If this option is followed, there would be room for much compromise and a close trading and regulatory relationship. This would not entail a customs union or membership in the single market, rather the EU would agree to a free trade agreement, perhaps CETA-style, on the basis of the common commercial policy.

So, what does a softer Brexit mean from a legal perspective? For starters, even outside the single market it could mean joining the EU customs union. The advantage would be that the automatic acceptance of EU migrants could be softened. This is one of the four fundamental freedoms in the single market, in addition to the free movement of goods, provision of services and movement of capital. On the other hand, the main disadvantage would be that many of the envisioned advantages of Brexit as a policy rely on ambitious free trade agreements with other countries around the world. This would not be possible if the U.K. maintained a customs union with the EU. On the other hand, a hard border between the Republic of Ireland and Northern Ireland could be avoided. It should be highlighted that a customs union predominantly concerns trade in goods. For goods, a customs union establishes fixed external tariffs that all members of the customs union have to charge. Modern free trade agreements however are normally about much more than simply tariffs and goods. Many of these agreements now focus on regulatory cooperation, which could be combined with a customs union, but that is not necessarily the case and in the discretion of the custom partners.

Of course, there is a much softer version possible, which might not be favoured by either the political class in the UK, or the EU member states who have made it very clear that non-EU member states cannot have a better legal position than existing member states.

The softest of all Brexits would mean that the UK formally leaves the EU, but remains a participating country in the single market. This could be done either as part of the European Economic Area (EEA) as a member state of the European Free Trade Association (EFTA), or based on a separate agreement. This option is sometimes referred to as the “Norwegian model”. The disadvantage of being an EEA state is that the UK would have to accept the legal decisions of the EFTA Court, and in some ways, this court has a history of more progressive decisions than the Court of Justice of the European Union. Internationally, this arrangement could be similar to that of the G77 and China: the UK would get special mention, and those actions in which it participates would be said to be acts by the EU and the UK. The other disadvantage for the UK would be that this would mean accepting most of the economic rules, with very little say on their development and no curb on inner EU/UK immigration. The third disadvantage for the UK is that membership in the single market involves contributions to the EU budget and when the Vote Leave campaigned on better healthcare, it was precisely the UK’s contribution to the EU budget which had been criticized. So politically in the UK, this softest of all Brexits, might not be a realistic option, even with a reinvigorated Labour Party hoping to deliver on its manifesto promise.

Of course, many commentators have pointed out that perhaps avoiding Brexit altogether is the best possible option. It would bypass having to agree on a compromise with the EU and hoping for ratification by EU member states. It is the only option that would not entail a financial settlement in accordance with the current plan of negotiations by the EU and it would avoid becoming a country dependent on how the EU shapes its rules in order to still export to the EU. In this instance, the UK would be shaping the rules of the single market through a place at the decision-making table. This option has become more elusive because it would depend on either a new decision in parliament or a terrible result stemming from the EU-UK negotiations which serves as a wake-up call to UK politicians.

This article originally appeared in Law360