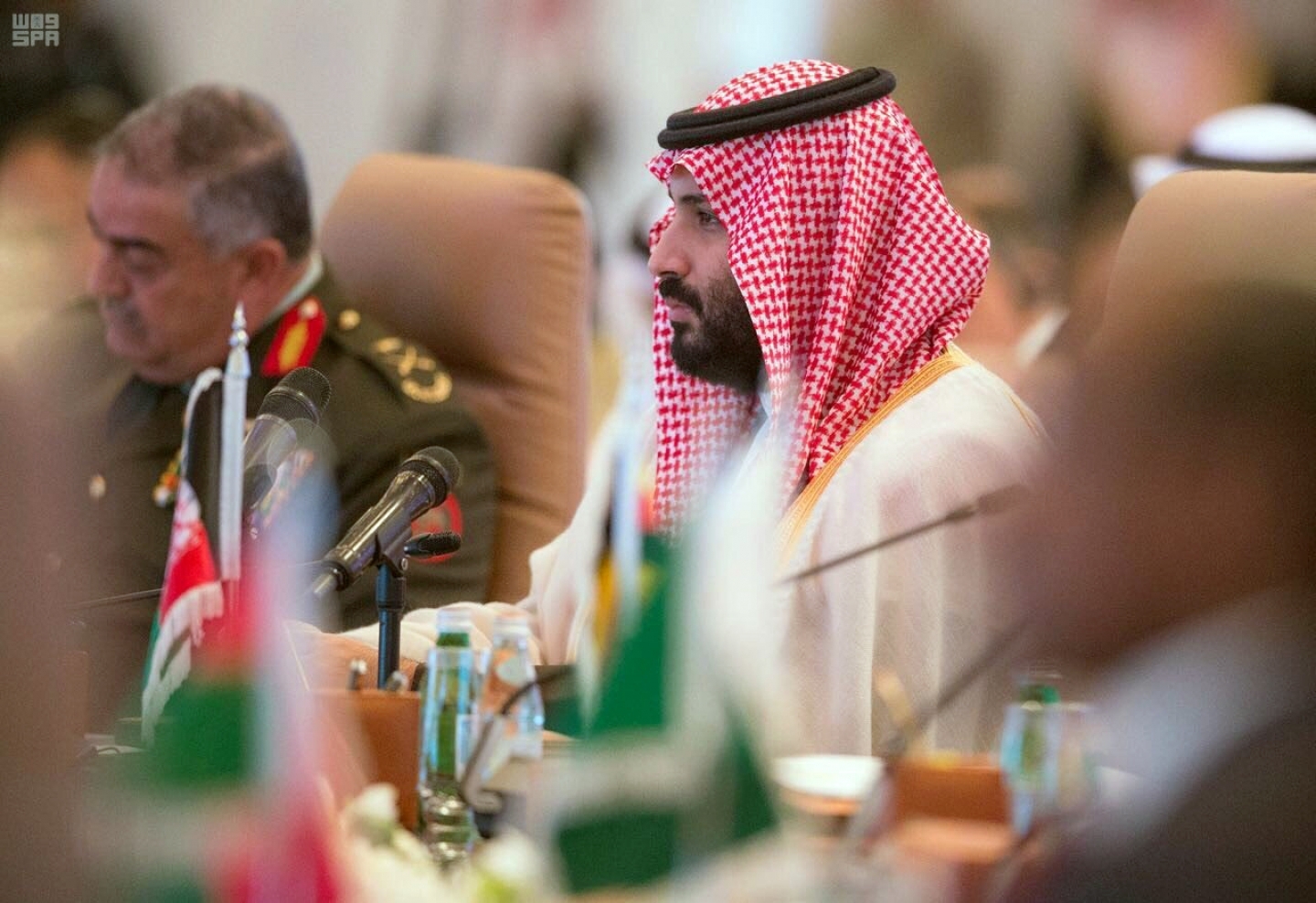 After the gruesome killing of Washington Post journalist Jamal Khashoggi in October, the Saudi royal family and the brash Crown Prince Mohammed Bin Salman (known as MBS) have been in the international limelight facing a barrage of accusations, sanctions and cancelled arms deals. With the CIA leaking that it had “high confidence” that MBS ordered the death of the Saudi journalist, there has been less doubt about the Crown Prince’s role in silencing one of his most ardent and high-profile critics.

Now, only two months after Mr. Khashoggi’s death, MBS is on tour to signal to his country and the world that he isn’t going away. His next stop: this week’s G20 Leadership Summit in Buenos Aires. But G20 country leaders should not let MBS use his much-promoted photo opportunities and meetings with them to normalize his behaviour.

The House of Saud has been in damage-control mode since the CIA revelation that MBS was implicated in Mr. Khashoggi’s killing. King Salman and his son have toured their kingdom, visiting various provinces, to remind their people that the announced line of succession will endure despite the mounting international and domestic criticism of the prince’s reckless actions. Announcing huge investments throughout the domestic tour and surrounded by extraordinary security, King Salman continued to affirm his support for his son, fending off domestic rumours that his brother Prince Ahmed returned to Saudi Arabia from the United Kingdom to push for a new succession plan.

Domestic criticism of MBS is growing as many Saudis wonder what other missteps the 33-year old prince might engineer that could endanger Saudis’ vision for a new and reformed kingdom. Cracks within the regime are being rumoured, but to hasten these fissures, the international community ought to signal to the Saudi state that there will be no return to business as usual.

Since last week, MBS has visited the United Arab Emirates and Bahrain, two allies of the Crown Prince and friendly territory. But his visit to Tunisia, the heartland of the Arab Spring revolution and the only real democracy in the Arab world, prompted two days of protests. Nevertheless, the ultimate test of MBS’s normalization tour will be in Argentina later this week when the leaders of the most powerful economies, the G20, meet in Buenos Aires for their annual check-up on the state of the global economy.

One can certainly expect United States President Donald Trump to give MBS a hearty handshake and smile. Mr. Trump continues to extol the great benefits of the American-Saudi economic relationship, from the arms trade and containment of Iran to the recent drop in oil prices. It is doubtful that either Chinese President Xi Jinping or Russian President Vladimir Putin will snub the Crown Prince; they both have vested economic interests with Saudi Arabia and view MBS as a man they can deal with. While the global autocrats will use the G20 to make more deals with the Saudi prince, it is up to Western liberal democrats to cut off MBS.

Canada’s Justin Trudeau, France’s Emmanuel Macron and the United Kingdom’s Theresa May should make it loud and clear that MBS is a pariah.

It will be Germany’s Angela Merkel who will be most interesting to watch. Having already declared that she will not be running for chancellor again, expect Ms. Merkel to be the bold defender of human rights and what is left of international civility at the G20.

Make no mistake, MBS’s normalization tour is not just about getting international affirmation of his rule, but also a vital signal to his domestic opponents. Hopefully, Mr. Khashoggi’s death is not in vain, and the leaders of liberal democracies will make clear to the Saudi people and the regime that MBS is a pariah and will remain isolated. It’s time for the House of Saud to get the message that normalization of the Crown Prince will not happen.