In the Trump Era, Canada Can Be a Beacon for Innovators 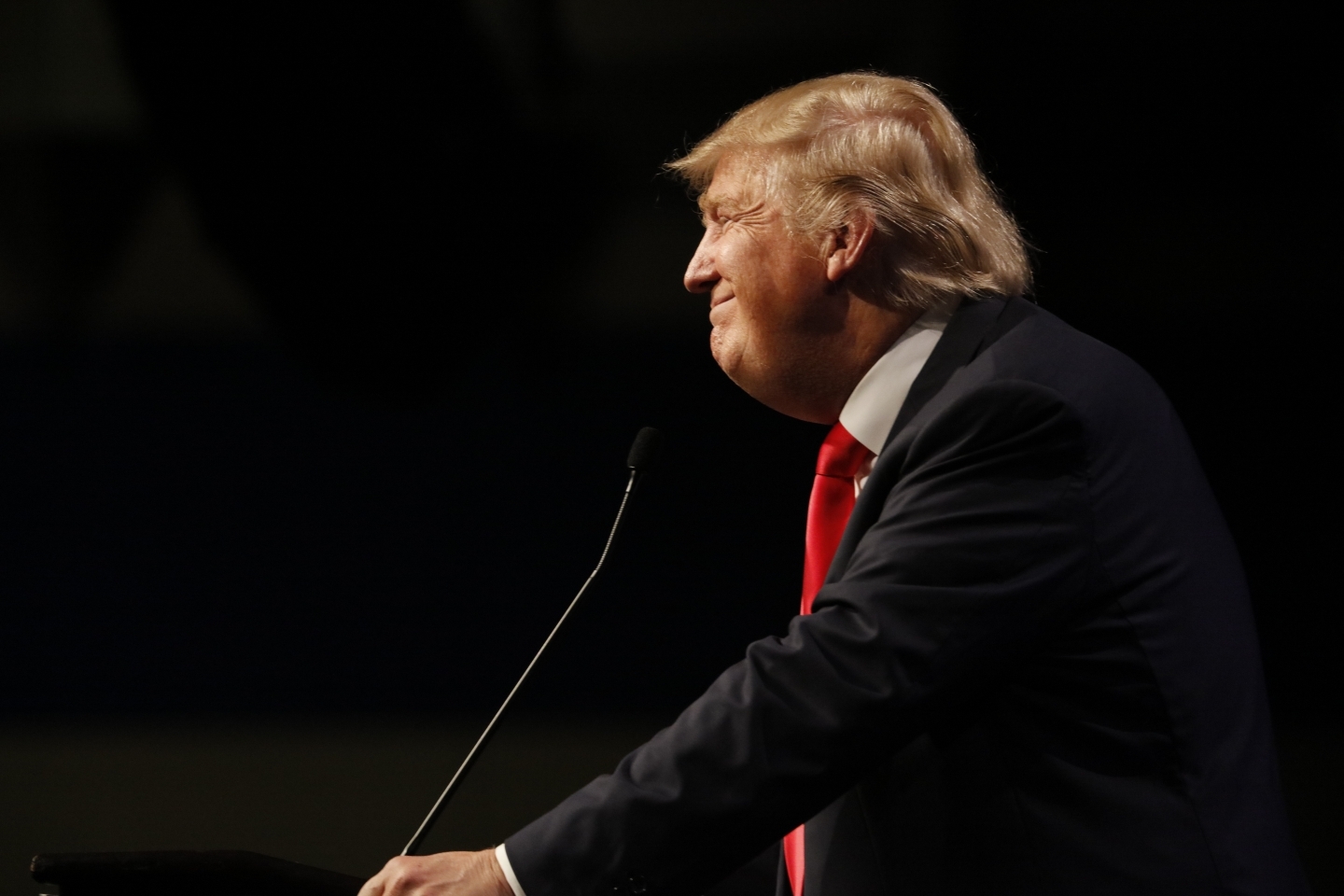 Innovation is less about technology than it is about people and institutions. This is the good news for Canada in the wake of Donald Trump’s election. As the United States becomes less welcoming and tolerant, Canada can use the election outcome to escape the innovation morass into which it has fallen. History teaches us that building tolerant places where people and views collide and combine – backed by smart public policy – lies at the heart of innovation.

Canada has never been better poised to thrive in innovation. We possess obvious advantages: a society open to immigrants and a commitment to the idea that every voice has value. We are strong in research, academic citations and invention. Education remains more affordable here than in the United States. Despite contrary assumptions, the Conference Board of Canada has shown that we are entrepreneurial and willing to take risks, and that there is money to support new enterprises for those who look.

To take advantage, Canada must focus more on attracting and building skills needed to transform what we already do well – basic research and invention – into innovation. In particular, we need to speed up the immigration process for foreign students and researchers, and experiment with public policy that plays to Canadian strengths and contributes to prosperity. Immigrants are vastly overrepresented among technology company leaders and serve as bridges to emerging world markets. Canada’s tolerant values could become a beacon for immigrants and students. I hear stories of foreign academics with U.S. job offers searching for positions in Canada instead. As they did after 9/11, students seeking advanced study will be looking for new hosts. Canada’s slow immigration process is a major barrier to gaining the advantages they can bring. Every year, as associate dean, I lose 10 per cent of my incoming class to slow immigration processes.

With the likely demise of the Trans-Pacific Partnership, Canada maintains the flexibility to experiment with public policy that will advance our innovation prospects. We cannot play the American game of using exclusive rights to block foreign competition, because Canada is a have-not in the intellectual-property game. Canadians need to experiment with policy models that play to our strengths.

The good news is that Canadian institutions are willing to experiment. McGill’s Montreal Neurological Institute took a leap forward by throwing aside the losing proposition that universities need to spend on patents that go nowhere and that slow down or impede partnerships. What excites me most about this is that we expect research in neuroscience to generate innovation in another industry, information technology, where the analytic and visualization software will be developed.

The Structural Genomics Consortium, based in Toronto, is promoting a new partnership model to accelerate research and bring new medicines to market. Charities will fund research in return for a promise to fully disclose all results and to refrain from patenting. Private-sector investors benefit from being able to obtain exclusive drug approvals through regulatory rules in the United States and Europe; this allows them to develop and sell the resulting drugs.

Canada is poised to become a beacon to not only those who believe in tolerance, but in building an economy through innovation. As Iqbal Quadir, founder of Bangladesh’s largest telecommunications provider, has noted, innovation can lead to prosperity, not only in Canada but in the developing world.

Canada has never been better poised to thrive in innovation. We possess obvious advantages: a society open to immigrants and a commitment to the idea that every voice has value.
View Full Article
The opinions expressed in this article/multimedia are those of the author(s) and do not necessarily reflect the views of CIGI or its Board of Directors.