From Trump to Erdogan, Beware the Populist Prescription 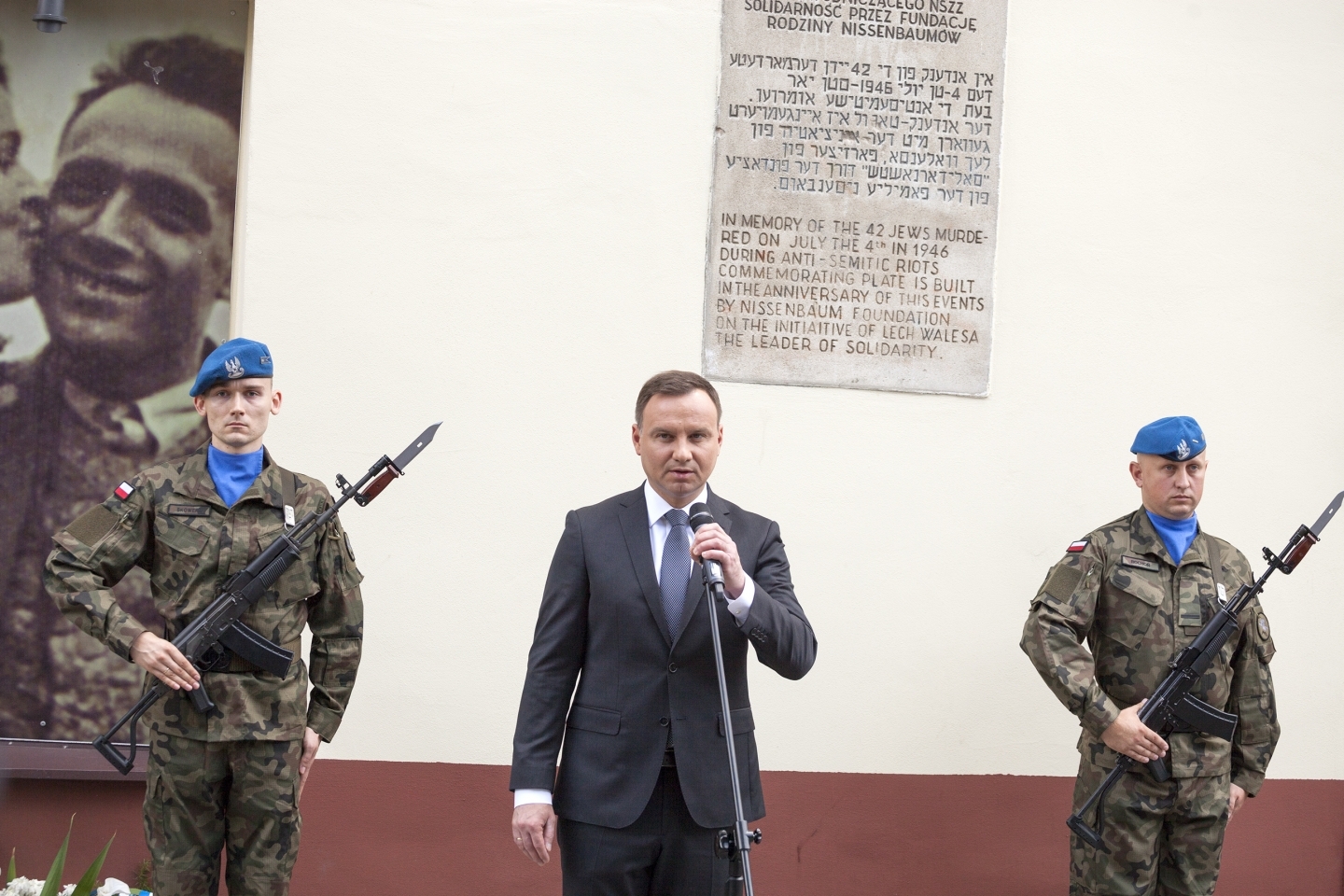 US President Donald Trump’s speech in Warsaw last Friday reaffirmed a troubling pattern emerging among today’s populist leaders – from Mr. Trump to Venezuela’s Nicolas Maduro, Turkey’s Recep Tayyip Erdogan, Poland’s Andrzej Duda, and Hungary’s Viktor Orban. Mr. Trump’s words were not empty rhetoric and must not be ignored. They echo a populist rhetoric representative of a doctrine that ought to worry us all.

Populist leaders often evoke impassioned binaries: “Us against them”, “good versus evil”, “civilized and uncivilized”. Mr. Trump made it clear that he believes Mr. Duda’s government stands up for and represents civilized, God-loving people, despite its international reputation as a government that has cracked down on human rights organizations. Populists believe they, and only they, represent the true will of the people and that the establishment is undermining them at all times.

For them, the establishment includes jurists, academic experts, intellectuals, journalists and civil servants. Mr. Trump, like so many of his fellow populists, see these “enemies of the people” as internal forces that must be stopped. Disturbingly, populists propagate the idea that they are the pure, authentic voice of the people, and those progressive-leaning elites in the establishment are unpatriotic, or even represent foreign interests.

Populists believe that God is always on their side in the battle against the establishment, because it is they who stand up for civilization and all things good. When Mr. Trump asked the cheering crowds of 15,000 in a Warsaw square, “Do we have the desire and the courage to preserve our civilization in the face of those who would subvert and destroy it?”, make no mistake that the subversive forces he alludes to are all of those democratic institutions that oppose him.

Courts that challenge populists to live up to international laws, treaties and human rights conventions are disparaged as unpatriotic. Few reputable jurists could justify the discrimination of entry and travel based on one’s ethnic or racial community. But it is egalitarian principles that populists abhor, because it denies the moral superiority of “the people” who are of the populist base. The undertones of populists’ racialized messages are never too far from the surface.

Mr. Trump, Mr. Duda and Mr. Orban are challenging their own courts’ independence, and slowly stacking them with those who are believed to be loyal to their doctrine. Mr. Maduro suspended his attorney-general for challenging his economic policies and stripping the Venezuelan legislature of its power. Mr. Erdogan is changing the constitution to centralize power in his office and will oversee the very body that approves Turkey’s jurists.

It is civil society organizations, like Amnesty International, that Mr. Orban, Mr. Duda and Mr. Erdogan see as enemies of the people by trying to pollute the morality of their state. This week, Mr. Erdogan arrested Amnesty International’s director in Turkey along with 22 lawyers, adding to the already 50,000 Turks arrested and detained and the 150,000 suspended from their jobs.

It should be no surprise that some of the most ardent liberal advocates of human rights are university professors. In Turkey, they are among the throngs of Turks fired or imprisoned for questioning Mr. Erdogan’s policies. Mr. Orban is also trying to shut down Budapest’s Central European University for having received funding from Hungarian-American philanthropist George Soros. Academics and intellectuals are an anathema to populists because of their ivory-tower reputations, liberal values and claims to expert knowledge that all run in contrast to “the will of the people”.

All populists eventually turn on traditional media, because those who bring to light abuses of power are in effect enemies of the people. To go around the “filtered media”, they relish using fiery public speeches, social media, talk radio and pulpits that do not censor or, even more of a threat, try to analyze their words.

Poland’s government has already replaced management of state television and radio with people who follow its doctrine, firing hundreds of journalists who refused to accept government censorship. Turkey has shut down more than 100 media organizations for challenging Mr. Erdogan. Meanwhile, the Trump administration has limited press access to officials and spokespeople while the President himself attempts to de-legitimize American press by calling them fake news organizations.

Elected populist leaders have clearly signalled their intentions: to undermine liberal democratic institutions. And Mr. Trump’s speech in Warsaw was no exception to the rhetoric of populists across the globe. Make no mistake: these are not just harmless words; they set the stage for a dangerous future if unchallenged.