Donald Trump entered the office of the US presidency with one clear, consistent goal: he was going to disrupt the way the US made trade policy. 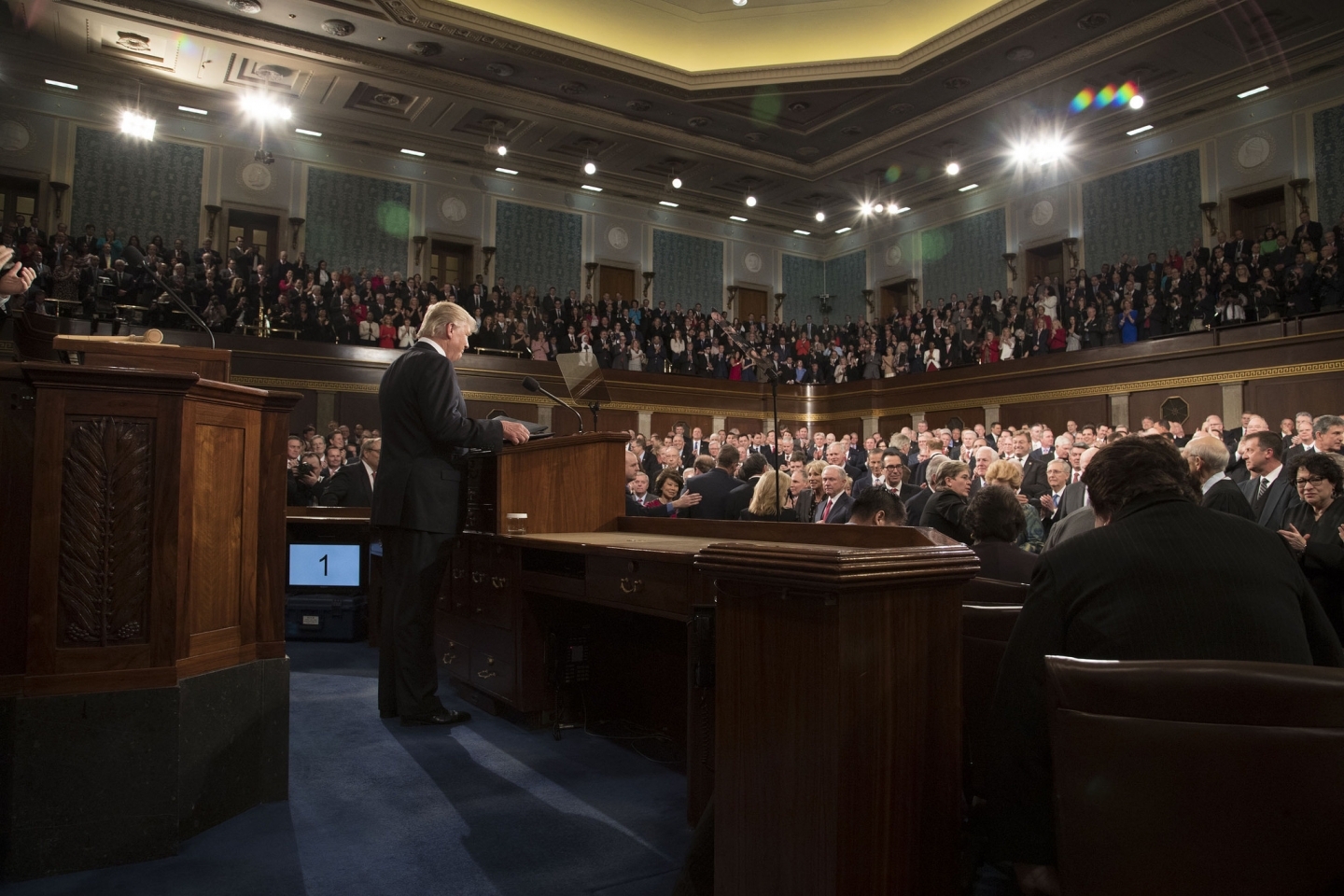 If Trump tries to pull out of NAFTA, he could face pushback from Congress. (White House Photo/Shealah Craighead)

Donald Trump entered the office of the US presidency with one clear, consistent goal: he was going to disrupt the way the US made trade policy. He withdrew the US from Trans-Pacific Partnership (TPP), a regional trade agreement covering 40 percent of the world’s trade, and announced he’d either renegotiate or abandon NAFTA.

All of this rhetoric and bluster masks a stark reality. Trump needs NAFTA 2.0 for his presidency to succeed.

As soon as NAFTA negotiations began in August he began to disrupt the talks, constantly threatening to withdraw if he didn’t achieve a better deal for Americans. His commerce secretary even proposed the radical introduction of a sunset clause — a measure stating that the agreement would cease to have effect after a certain date. However, Mexico and Canada have made it clear that such an approach is a nonstarter — trade agreements should not have expiration dates.

As we approach the third round of NAFTA renegotiations, which will be held in Ottawa in a few days, NAFTA 2.0 is probably the only win he can get before the Congressional mid-term elections next year.

After six months in office, Trump is all talk and few results. He has not been able to repeal and replace Obamacare, to build his wall, or to implement a travel ban that is acceptable to the US judiciary. Moreover, he seems unable to get Congress to move on an infrastructure plan or to agree on his approach to tax reform. Trump has achieved deregulation — through executive order — and he has appointed anticlimate and anti-abortion officials (plus one Supreme Court Justice). But few analysts would say these suffice as the success his voters and donors are looking for. Moreover, polling data reveal Trump is the most unpopular and disrespected US president in recent US history.

Ironically, it would be relatively easy for US trade negotiators to find common ground with Mexican and Canadian negotiators on modernizing NAFTA. All three governments generally want to achieve an updated agreement. While negotiations on the specifics will take time, and the devil is in the details, the three nations agree they can build on the language they accepted in the TPP. Moreover, with beefed-up and enforceable provisions on labour and the environment; with simplified rules of origin, effective regulatory cooperation, and a digital trade chapter that builds on TPP provision; Trump could sell NAFTA 2.0 as a better deal for Americans. And in so doing, he could prove that he really is an expert in “the art of the deal.”

Trump will lose yet more if the negotiations fail, or if he tries to pull the US out of NAFTA. Should he attempt to pull out he would be challenged in the courts, because in the US, Congress and the executive share responsibility for trade policy. Many members of Congress with whom he needs to work on other goals, would be alienated. Meanwhile, business, labour and agricultural leaders, all of whom could lose big from a NAFTA withdrawal, will look elsewhere for leadership, and if lawsuits proceed, investors might hold off on investing in the US, which would weaken the economy.

For Congressional representatives and senators who are up for re-election in the November 2018 mid-term elections, a weakened economy and ties to an unpopular president would surely hurt their campaigns.

Finally, Trump’s threat to withdraw from NAFTA could have unanticipated international consequences. First, it would alienate Canada and Mexico, two of America’s closest allies and most significant trading partners. Second, it would signal that the US is not very committed to international law and cooperation. And finally, it could end up producing policy changes that the US might not like. For one, anger at the US could lead Mexicans to favour populist presidential candidate Andrés Manuel López Obrador. López Obrador is less likely to cooperate with the US on immigration and drug enforcement issues, which would make it even less likely Trump would achieve his immigration and gang control goals.

Trump wants and needs Canada and Mexico to agree on a NAFTA 2.0 more than he acknowledges. In fact, the future of his presidency depends on it.