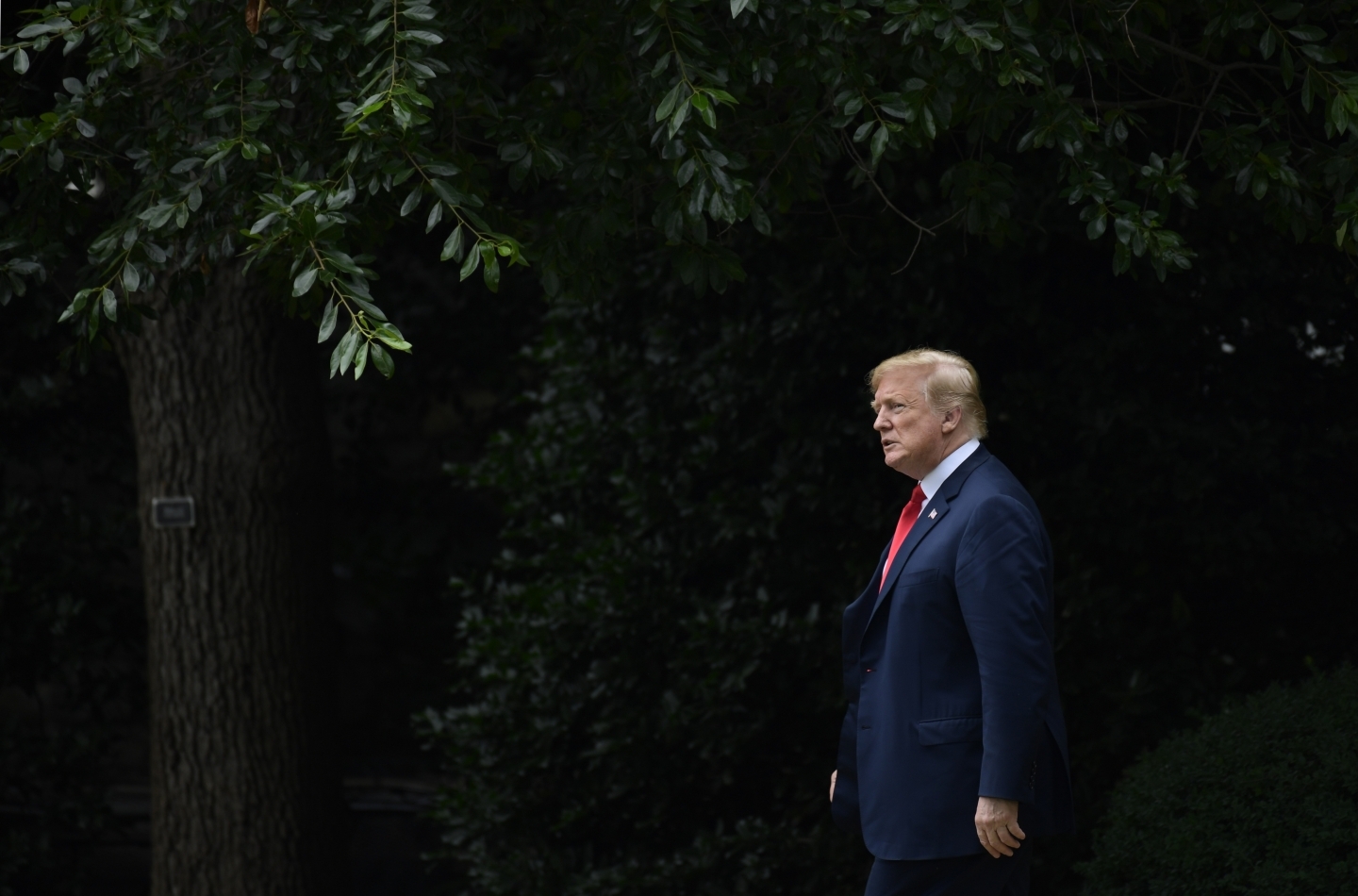 President Donald Trump out of the Oval Office and towards Marine One on the South Lawn of the White House in Washington, Wednesday, June 27, 2018. (AP Photo/Susan Walsh)

In his Melian Dialogue, Thucydides taught that there are always those who believe that might makes right. The human struggle has long been to prove that it does not, and the rule of law has acted as a tool during this struggle.

While the United States of America has long championed the rule of law, under the leadership of President Donald Trump, the administration has adopted the belief that might makes right, and is using its might to assault the rule of law in world trade.

Trump and those who serve him are taking illegal, unilateral actions and pursuing other errant trade policies that circumvent and threaten to undermine the liberal international order, in particular the rules-based World Trade Organization (WTO). The United States is ignoring WTO rules and violating WTO obligations. In steel, aluminum and other sectors of trade, the Trump administration is using threats of illegal trade actions to bully its fellow WTO members into relinquishing their own WTO rights.

The traditional American adherence to the international rule of law in trade has yielded to an unseemly and destructive reliance on the rule of power.

Perhaps worst of all — but all too little noted by the global media amid its effort to keep up with the United States’ trade policy transgressions —  Trump and his sycophantic and protectionist enablers are engaged in a stealth war against the continued rule of law in the WTO dispute settlement system. They are doing so through the overt intimidation of those who serve at the apex of the system and are central to its continued success: the judges on the WTO Appellate Body.

A design flaw in the structure of the Appellate Body allows judges appointed for one term of four years to be reappointed to a second term of four years. Since the establishment of the WTO and the Appellate Body in 1995, the possibility of reappointment for a member of the Appellate Body has always held the potential for institutional conflict. During the first decade of WTO dispute settlement, reappointments occurred entirely without controversy, because mutual restraint prevailed among WTO members, who all refrained from politicizing the legal process — even when they might have been disappointed by individual appellate judgments. 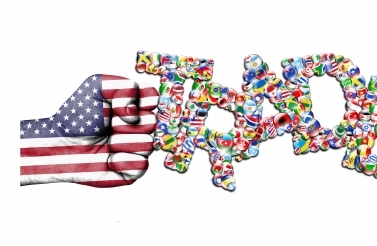 Recommended
Might Unmakes Right: The American Assault on the Rule of Law in World Trade
CIGI Paper No. 173

Then, driven by politically potent domestic reactions to a series of anti-dumping appellate rulings, and frustrated by the failure to enact negotiation reforms, the United States, acting through the Office of the United States Trade Representative sought reforms to constrain what some Americans consider an aggrandizing tribunal. George W. Bush’s administration — and later, Barack Obama’s — began to employ pressure tactics during the reappointment process to influence the attitude and approach of individual appellate judges and, thus, the outcome of appeals. This US effort culminated with the refusal of the United States to join in the necessary consensus in support of the reappointment of a judge from South Korea in 2016. This blocked the judge’s reappointment.

The Trump administration has transformed this pre-existing controversy from a significant but manageable international disagreement into an existential crisis for the WTO dispute settlement system. US pressure tactics have extended now to stonewalling the appointment of any new Appellate Body members to fill the vacancies opening as sitting members complete their terms. As a result, the Appellate Body is down to four of its full complement of seven judges. Later this year, it will be reduced to just three — the minimum number required by WTO rules to hear an appeal.

If the current appointment deadlock continues beyond December 10, 2019, the Appellate Body will be down to only one member, and the right to appeal from panel rulings will not be able to be exercised, thus bringing the dispute settlement system to a standstill.

The Trump administration is demanding “reform” of WTO dispute settlement as its supposed price for ending this deadlock — but has not defined what it means by “reform.” Other WTO members keep asking what the United States wants, but Washington has not yet favoured them with an answer.

Evidently, what Trump and USTR Robert Lighthizer really want is to undermine the independence and the impartiality of the Appellate Body that are rightly required by WTO rules. In effect, the president and his trade ambassador want the United States to be the judge in its own cases in the WTO.

In the near term, the other 163 WTO members should simply go around the stone wall of the United States by using arbitration under article 25 of the WTO Dispute Settlement Understanding as an alternative form of dispute settlement. Largely ignored until now, article 25 offers an avenue for other WTO members to replicate the existing dispute settlement system and continue to resolve their trade disputes with each other without permission from or participation of the United States.

In the long term, once Trump becomes a former president, all 164 WTO members should eliminate the possibility of intimidation of WTO appellate judges — by the United States or any other country. They can achieve this, at least in part, by removing the possibility of reappointment to a second term for any member of the WTO Appellate Body. The Appellate Body should be reconstituted as a full-time, standing tribunal of judges who will serve longer single terms and be provided with the resources sufficient to improve the overall productivity and performance of the WTO dispute settlement system.

These changes in the WTO, in the near term and in the long term, will help prevent might from unmaking right in world trade. 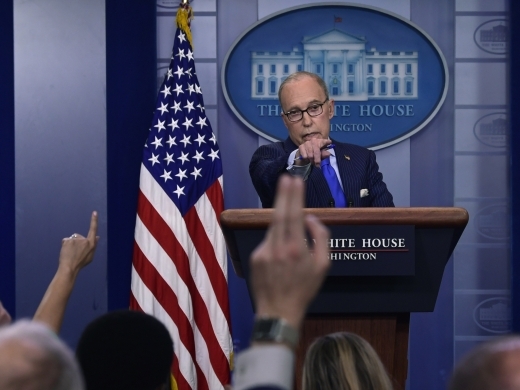