While leaders work to manage fragile relationships with the United States, summit productivity will take a hit 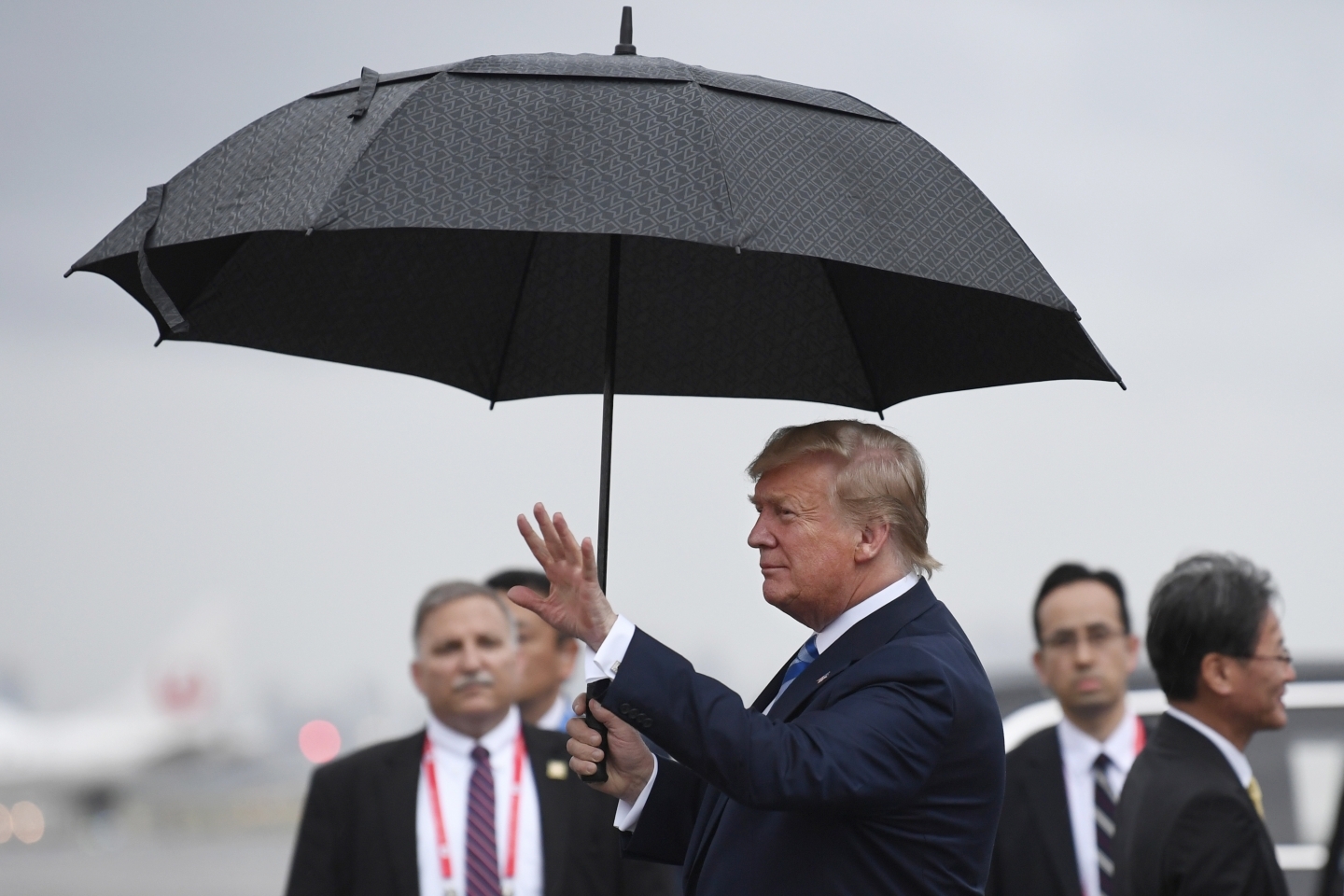 Prospects for the Group of Twenty (G20) Summit in Osaka are not bright. The energy and spirit of cooperation once associated with leaders’ summits — in particular, the first three summits that addressed the global financial crisis — seem to have dissipated. The agenda has become too broad and leaders are failing to live up to the expectations that had been created. These problems could be due in part to the difficulty of strengthening cooperation in the absence of an immediate crisis. But there may be more at issue, and Osaka — US President Donald Trump’s third G20 summit — could be a tipping point.

The shared sense of purpose and the strong commitment to global economic cooperation that were evident during the early summits have succumbed to what I call “the Trump chill.” Trump’s behaviour — walking away from the Paris Climate Accord in Hamburg and rejecting the G20 pledge to resist protectionism, for example — has stalled the G20 agenda, and other leaders are unable to fill the gap.

On the crucial global strategic issues — fighting protectionism, cooperating to achieve equitable and strong economic growth, addressing climate change and managing the global refugee crisis — one senses that, at best, the group is marking time in the hopes of preventing further retreat from previous consensus. This summit’s success will be measured by whether leaders can make progress on these crucial issues despite Trump’s contribution to waning trust in the global system, his indifference to a global agenda and his general lack of engagement.

Trump’s unilateralism, his disrespect for global rules (that were mainly forged under US leadership) and his America-first approach have severely eroded US leadership. As evidenced by the recent developments in the US-Iran relationship, allies are no longer prepared to take the United States at its word.

Further, Trump’s indifference to the broader agenda and his belligerence when confronted have led other leaders to narrow their own agendas, only raising issues that are of paramount national interest. Trump’s behaviour has cast a chill over the entire range of discussions and the G20’s very raison d’être as the premier forum for economic cooperation 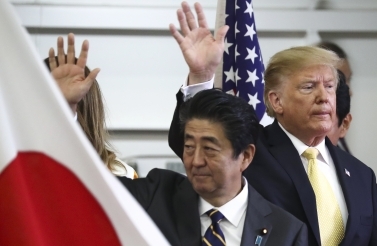 Recommended
With Trump in Office, Can the G20 Summit Be More than a Sideshow?

This effect was exemplified at last year’s summit in Argentina and again in the planning for the Osaka summit. To make matters more complicated, preparations for the Japanese summit were truncated, given only half a year because of the Japanese elections this fall. And Japan has shown little ambition for its G20 presidency. Only two issues received priority attention — global imbalances and demographic changes. Japan’s focus on the first issue is an attempt to deflect the United States from focusing narrowly on bilateral balances, and the second reflects Japan’s concerns about a rapidly aging population.

Japanese Prime Minister Shinzo Abe has also advanced the topic of data governance. While the subject is an immediate concern for G20 nations, the communiqué is unlikely to make any commitments on the subject beyond the proposal of a work program. During the six-month preparation, Japan faced frequent criticism for its lack of focus on broader, legacy issues from previous summits.

Despite the importance of these issues, bilateral meetings will likely dominate the reporting from Osaka. In particular, there will be a focus on Trump’s meetings with Chinese President Xi Jinping and Russian President Vladmir Putin. These high-profile meetings are not part of the G20 summit, but they will command the headlines and overshadow broader discussions on critical issues.

Finally, Trump’s lack of engagement at the meetings and the intransigence toward any meaningful progress have changed the nature of the summit. For example, Trump apparently only attended opening and closing sessions in Argentina in 2018. And at the same summit, his stubbornness almost blocked the release of a communiqué entirely. The need to successfully manage bilateral issues with the United States and avoid disagreement with Trump (which could lead to a hostile reaction) has dampened other leaders’ ambitions.

The G20 infrastructure includes countless officials, ministers and civil society members who have established their own work programs and who seek to promote their own views or grab leaders’ attention. These participants have laboured to address a broad range of issues on the G20 agenda — removing structural impediments to growth, adapting to the data revolution, implementing digital tax frameworks, addressing the future of work, empowering women in the workforce, advancing sustainable development, promoting infrastructure, addressing debt sustainability, improving environmental stewardship, combatting infectious diseases and so on. If the big issues don’t blow up the communiqué process, these issues will no doubt find some reflection in the words used. Then, officials and civil society will celebrate this as progress and carry on for another year. Of course, there may be some glacial progress, but such a communiqué risks adding items to the global dialogue without reaching concrete decisions. And there is a worry that these developments may be weakening other multilateral organizations tasked with managing these issues.

G20 leadership is in short supply. British Prime Minister Theresa May is attending the summit with no mandate and is out of office in a month. German Chancellor Angela Merkel is preparing for her term to finish at the end of this year; Osaka will be her last summit. Canadian Prime Minister Trudeau faces an election in October, and has his own political difficulties with both the United States and China, which will certainly shape and circumscribe the role he can play in Osaka. President Mauricio Macri of Argentina faces a difficult economic situation and an election this fall. Mexican President Andrés Manuel López Obrador will not even be attending the summit. Europe — amid Brexit talks — still struggles to define its way forward. This list goes on; leaders are overwhelmed with domestic issues and appear to have little time or inclination to devote to global issues.

Given Japan’s own trade negotiations and concerns about North Korea, it’s not surprising that Abe is working to minimize the risk of conflict with the United States, but other leaders are likely to follow suit and will wait quietly for a new US president in 2020. For a third year, the summit’s outcomes will take a hit because of US President Donald Trump.

Osaka promises to create a lot of heat; it remains to be seen whether it can bring some light.