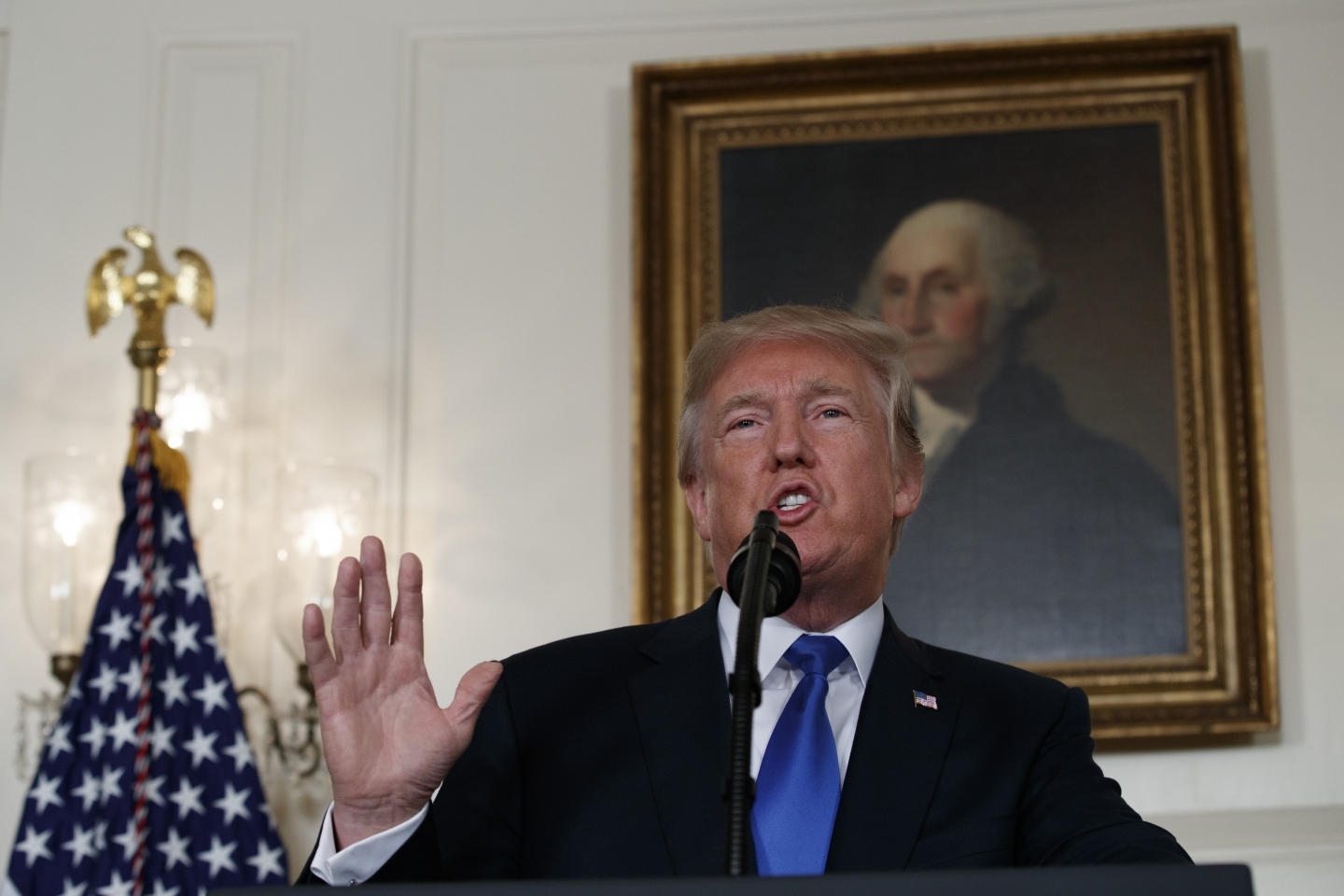 Why is President Trump picking on Canada?

Canada has long been the United States’ best customer, buying more American-made goods and services than any other country — more than China, Japan or Britain. American trade with Canada totaled $627.8 billion in 2016; the United States had a $12.5 billion trade surplus.

But trade relations have nose-dived since Mr. Trump took office. The president is throwing red meat to his base — much of which feels left behind by the modern economy — by attacking Canada and the North American Free Trade Agreement (NAFTA). Canada is an easy target.

In the spring, the Trump administration imposed tariffs costing potentially hundreds of millions of dollars on Canadian softwood-lumber imports, escalating a decades-long dispute between American and Canadian lumber companies. This fall, following a complaint by Boeing, the Commerce Department announced it would recommend a 300 percent punitive tariff on Canadian-made Bombardier CSeries passenger aircraft, even though Boeing makes no equivalent product and receives indirect subsidies from the United States government.

Trump also prompted renegotiations of NAFTA, which he criticized relentlessly during his campaign as “the worst trade deal ever signed.” Started in August and scheduled to run until March, the NAFTA talks have been shocking to many Canadians as the United States has issued a series of unreasonable demands that no Canadian or Mexican government could accept.

The Trump administration is reportedly asking that NAFTA be renegotiated every five years, which would create a state of perpetual uncertainty for business and deter investment. Washington also wants to eliminate NAFTA’s binational dispute-settlement panels, a red line for Canada because Canadian businesses would have to rely on United States courts, which they don’t necessarily trust.

Further, Washington is apparently insisting on “rules of origin” that would require Canadian and Mexican vehicles to contain no less than 50 percent American parts and services for duty-free entry into the United States, an onerous demand benefiting American producers. Washington is also asking that such vehicles contain at least 85 percent of parts and services from the three NAFTA countries. The existing 62.5 percent has allowed for the use of cheaper supplies outside the trading group.

NAFTA has its faults: Many American and Canadian companies moving production south to Mexico, causing job losses in the United States and Canada; salary stagnation caused by low-wage competition from Mexico; small farms in Mexico pushed out of business; and exploitation of Mexican factory workers. While these failures tend to be highly visible — notably, shuttered plants — the benefits of NAFTA, including lower consumer prices, are less noticeable and are distributed across the entire economy.

Since NAFTA came into effect in 1994, trilateral trade has quadrupled and investment across the continent has surged. Supply chains created by relatively high-cost producers in the United States and Canada and lower-cost producers in Mexico have enhanced the competitiveness of North American companies. NAFTA has enabled Mexico to export products, not only people, a major United States and Mexican objective.

NAFTA has been a net benefit for all three countries. Rapid technological change and significantly expanded trade with China have had a far greater impact on the working people of Trump’s base than NAFTA.

Still, NAFTA, which predates the smartphone era, needs modernizing. Electronic commerce is not covered by the agreement. Enhanced regulatory cooperation would improve productivity. And modern labor rights and environmental policies would update the agreement and enhance its appeal.

The Trump administration has three choices: walk away from NAFTA altogether, which is what many Canadians think is the administration’s lightly disguised objective; insist on its onerous proposals in the hope that Canada or Mexico will accept the unacceptable or themselves abandon the talks; or negotiate in good faith for outcomes that benefit all parties.

Washington’s agreement last month to extend the negotiations until March is a hopeful sign. The Canadian government has made clear that it won’t abandon the talks even if they have to be kicked down the road past the 2018 Mexican presidential election and the midterm congressional elections in the United States. Canada will not provoke the Trump administration, but it also won’t fold under pressure.

If NAFTA were to be abrogated, it would be costly for the Americans. Resentment of the United States by its major trading partners would mount, and cooperation across the board would suffer. Tariffs would be reimposed on United States imports and exports. Manufacturing jobs would be jeopardized in many of the states that elected Mr. Trump president. Global supply chains would be disrupted, making American (and Canadian and Mexican) industry less competitive with European and Asian companies.

Canada will take every opportunity to cooperate, but it will also adapt to life with a highly mercantilist neighbor. Canada will probably diversify trading partners, and double down on agreements with the European Union and the nascent 11-member Trans-Pacific Partnership. Further bilateral trade agreements will be forged with Japan and China, which is very interested in Canadian resources. Canada will partner with Mexico while waiting for the day that Washington is ready to rejoin its friends.

Congress has the constitutional power to regulate commerce with foreign nations. Better for congressional leaders to exercise that power now to prevent harm than to use it later to pick up the pieces after an entirely avoidable collapse of NAFTA.

This article originally appeared in the New York Times.