Twenty-five Years after Rwanda, Are We Any Closer to Saying Never Again? 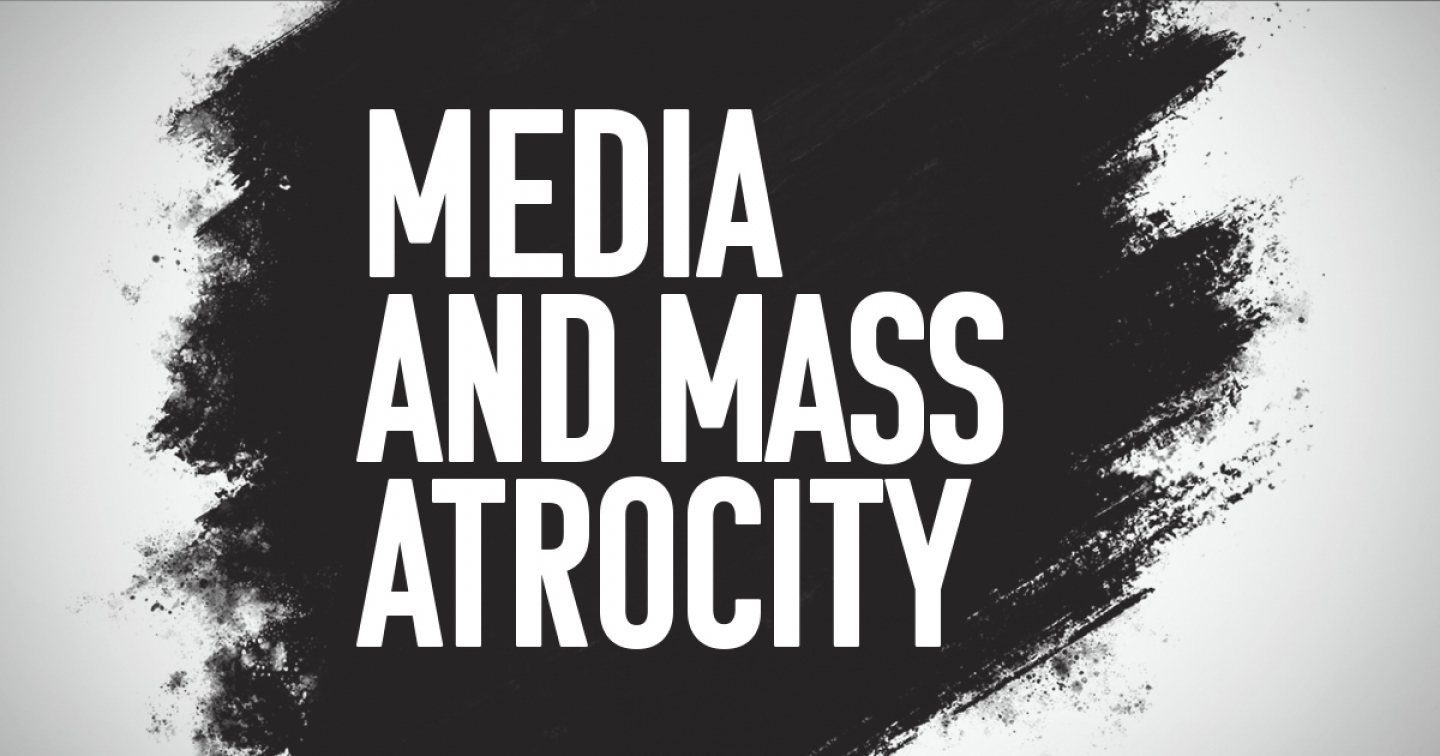 Media and Mass Atrocity: The Rwanda Genocide and Beyond, edited by Allan Thompson with a foreword by Roméo Dallaire

MEDIA AND MASS ATROCITY: THE RWANDA GENOCIDE AND BEYOND

A new book, Media and Mass Atrocity: The Rwanda Genocide and Beyond, revisits the key issues of the media-genocide nexus in Rwanda and how the world has changed with social media reporting.

On April 6, 1994, at 8:25 p.m. local time, a plane crash killed the presidents of Rwanda and Burundi. Within hours, the killing began in Rwanda. Tens of thousands were massacred in the first five days. Journalists reported the story, but it took several weeks for a clear picture to emerge of what was really taking place in Rwanda — a genocide that left an estimated 800,000 people dead.

Twenty-five years later, as more information about the genocide becomes available and as the narrative of those events continues to evolve, there is much to learn from Rwanda about the role of media in stimulating and responding to mass atrocities.

Today’s enhanced and inexpensive communications technologies allows ordinary citizens around the globe capture live footage of human rights abuses before journalists have the chance, making social media itself a global actor, affecting the responses of national governments and international organizations. But, despite the extended reach that technological advances have afforded traditional news media and social media, mass atrocity and genocide continues — in Myanmar, in South Sudan and in Syria.

Written by frontline war correspondents, including Pulitzer Prize winner Paul Watson, with a chapter and foreword by General Roméo Dallaire, the UN Force Commander for Rwanda during the genocide, as well as academic researchers, Media and Mass Atrocity: The Rwanda Genocide and Beyond provides journalists, policy makers, citizens and researchers a critical, and at times grim, review of the Rwanda genocide. In addition, other cases of mass violence are revisited, as well as the role of terror organizations such as ISIS that use the media to their own advantage today. Edited by veteran foreign affairs journalist and reporter Allan Thompson, Media and Mass Atrocity is a must-read for any journalist seeking to better understand their role in conflict reporting today.

Allan Thompson is a CIGI senior fellow has been associate professor at the Carleton University School of Journalism since 2003, after many years reporting for the Toronto Star. He worked for 10 years as a correspondent for The Star on Parliament Hill in Ottawa, reporting on foreign affairs, defence and immigration issues. He first reported from Rwanda for The Star in 1996 during the mass exodus of Rwandan refugees from eastern Zaire. He visited Rwanda again in 1998 to prepare a series of feature articles. Over the years he has also chronicled Roméo Dallaire’s career in a series of reports for The Star. In January 2004, Allan travelled to Arusha, Tanzania, to report on Dallaire’s testimony before the International Criminal Tribunal for Rwanda in the military trial.

Learn more or purchase a copy of the book