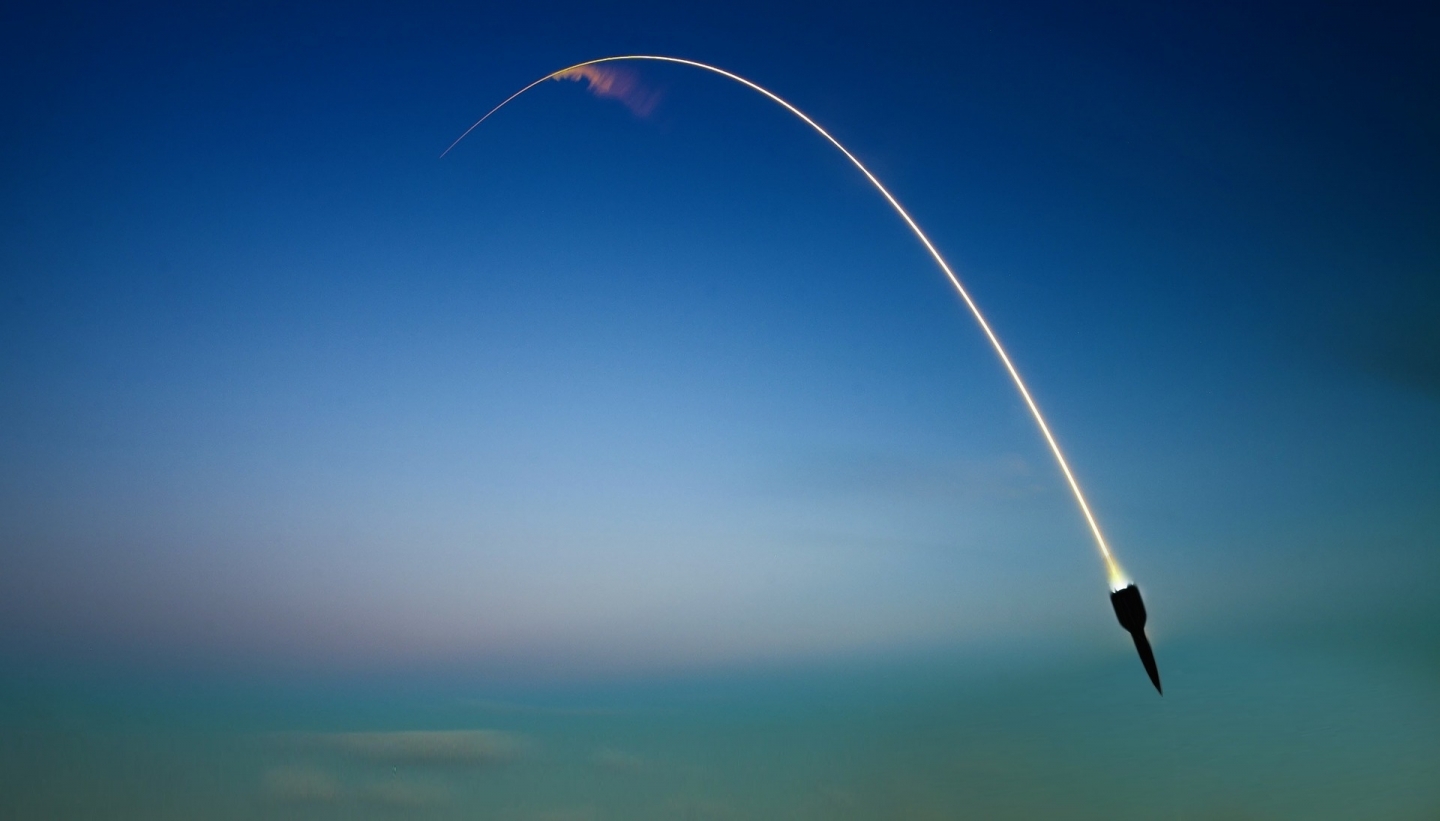 Trump has tried to outbluster North Korea, threatening "fire and fury like the world has never seen" in response to any threat against the United States

Kim Jong-un has once again called US President Donald Trump's bluff, launching a ballistic missile across northern Japan on a flight exceeding 2,700 kilometres and reaching an altitude of 550 km. This came less than a week after Mr. Trump and his Secretary of State, Rex Tillerson, expressed hope that the unanimous UN vote on increased sanctions against North Korea would have a restraining effect on its erratic leader. Instead, the Korean peninsula has once again become the world's most dangerous flashpoint.

In his own inimitable style, Mr. Trump has tried to outbluster Mr. Kim, threatening "fire and fury like the world has never seen" in response to any threat against the United States. He succeeded in cajoling the Chinese to accept, at least tacitly, tighter sanctions. China consumes 90 per cent of North Korean exports and provides the vast bulk of its food, gasoline and diesel imports.

While Mr. Trump was accused of being reckless and provocative he was, in effect, echoing what Bill Clinton had declared in 1993, namely that, if North Korea developed and used an atomic bomb the United States "would quickly and overwhelmingly retaliate. It would mean the end of their country as they know it." That led to a steady parade of six-party negotiations that included tangible offers of financial aid in exchange for a North Korean commitment to abandon its nuclear program.

Pyongyang took the money and ignored its half of the bargain, not only with Mr. Clinton but also with George W. Bush and Barack Obama, who pursued a similar "negotiated" settlement. Offers of enticement to Pyongyang to curtail its nuclear aspirations consistently backfired as the regime used the time and the technological resources from Pakistan or Iran – take your pick – to develop a genuine nuclear intercontinental ballistic missile threat to the US mainland, not to mention more immediate neighbours, such as Japan.

It is now widely believed that North Korea has extended the range and capacity of its missiles and has reduced the size of a nuclear device to fit on a missile. Japanese Prime Minister Shinzo Abe denounced the most recent test as an "unprecedented, grave and serious threat," prompting his call for yet another emergency meeting of the UN Security Council.

Despite all the heavy rhetoric of late and the declared shift in strategy away from "strategic patience," American military options are narrow. No matter how mighty its nuclear arsenal, the United States knows that the massive military potential of North Korea poses an unacceptable threat to South Korea, particularly the 20 million residents of its capital, Seoul, who live closer than 60 km from the border.

No one knows this better than the President's top military advisers – chief of staff Gen. John Kelly, Secretary of Defense Gen. James Mattis and National Security Advisor Gen. H.R. McMaster. As long as they retain the President's confidence, a factor with even broader significance for US foreign policy, they should provide some check against impulsive reactions.

The inevitable fallback favoured by many is diplomacy, but the only country with real power of persuasion is China, which is North Korea's sole lifeline. However, China has yet to show much inclination to do more than tut-tut the antics of its erstwhile ally and dependant, and conduct its own version of "rope a dope" diplomacy with the United States and its allies. For China, it is a simple calculus. The threat of an upheaval in North Korea has more serious strategic significance than Mr. Kim's aberrant behaviour.

So, along with all the rhetorical posturing and more aggressive testing of missiles, the world may have to live with the reality of a fully nuclear North Korea. This may indeed prompt Japan to contemplate nuclear status of its own, and that could change the strategic outlook in Beijing.

Patience may not be the popular watchword henceforth but, until or unless there is a dramatic change of mind in China, containment, not denuclearization, will be the name of the game. That may include more advanced measures to shoot down North Korean missiles before they strike any target, including the THADD anti-missile system now being rapidly deployed in South Korea. One way or another, tension and uncertainty will prevail on the prickly Korean peninsula with daunting implications for the region, if not the world as a whole.

Derek Burney was Canada's ambassador to the United States from 1989-1993. Fen Osler Hampson is a distinguished fellow and director of global security at the Centre for International Governance Innovation and chancellor's professor at Carleton University.

This article was original published by the Globe & Mail.