U.S. Demands Won’t Lead to the NAFTA of Our Nightmares 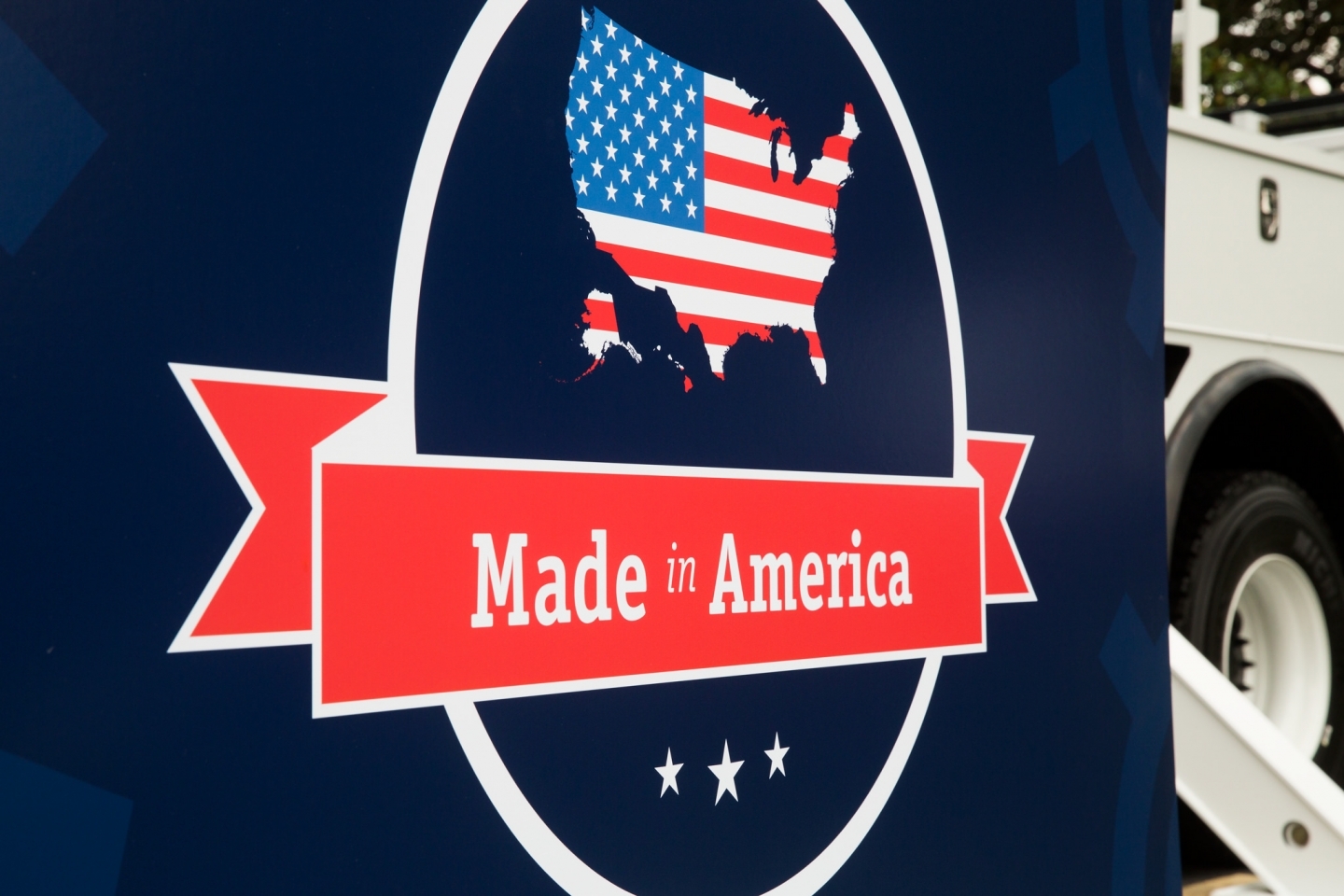 On Monday, the United States Trade Representative Office published the Trump administration’s detailed objectives for renegotiating the North American free-trade agreement. Contrary to President Donald Trump’s rhetoric about NAFTA in the past, the objectives document’s overall tone is very much in line with a much-needed modernization of NAFTA.

Notwithstanding some protectionist objectives and measures announced in the document, it’s actually something that Canada and Mexico can work with.

For instance, a number of times, the document notes that the three NAFTA partners must work together to “promote greater regulatory compatibility with respect to key goods [and services] sectors to reduce burdens associated with unnecessary differences in regulation, including through regulatory co-operation where appropriate.” Regulatory and administrative barriers, not tariffs, have become the most important obstacles to trade today, so it makes a lot of sense for NAFTA to establish governance mechanisms to ensure effective bilateral and trilateral regulatory and administrative co-operation.

With regards to sanitary and phytosanitary (SPS) measures, the document indicates that the Trump administration wishes to “establish new and enforceable rules to ensure that science-based SPS measures are developed and implemented in a transparent, predictable, and non-discriminatory manner.” It also aims to “establish a mechanism to resolve expeditiously unwarranted barriers that block the export of U.S. food and agricultural products,” which would presumably also apply to Canadian (and Mexican) exports to the U.S.

The document also calls for a revised NAFTA to be more transparent when it comes to regulation and other government decisions as called for by businesses and civil society. Similarly, Canada has already committed to improved transparency in the context of the Trans-Pacific Partnership (TPP) and the Comprehensive Economic and Trade Agreement with the European Union.

Moving the pact into this decade, the objectives document mentions free digital trade in goods and services and free cross-border data flows – an issue that did not exist when NAFTA was concluded 25 years ago. Presumably, the negotiators will draw much inspiration from the TPP’s chapter 14 on electronic commerce, trying to balance free digital trade and data flows with security and privacy concerns.

If the objectives document’s overall language is in line with the expectations for what a modernized NAFTA should look like in order to properly reflect and enhance the North American economy in the 21st century, there are nevertheless some elements that Canada and Mexico will find problematic.

To start, the Trump administration noted the wish to eliminate NAFTA’s chapter 19, which gives Canada and Mexico more tools to challenge the imposition of anti-dumping and countervailing duties by the U.S., like in the case of softwood lumber. Otherwise, Canada and Mexico would have to rely on the WTO for challenging such duties, which would reduce their leverage vis-à-vis the Americans.

The desire to “eliminate the NAFTA global safeguard exclusion so that it does not restrict the ability of the United States to apply measures in future investigations” follows suit. This would mean that when, for example, the U.S. government imposes duties on imports of steel products to protect U.S. steel producers from unfair Chinese competition, Canadian and Mexican steel producers would no longer be exempted as a result of NAFTA. In other words, they would be caught in the cross-fire, even if the measure is not ultimately targeted at them.

Finally, and not surprisingly, the Trump administration wants to “eliminate non-tariff barriers to U.S. agricultural exports including discriminatory barriers, restrictive administration of tariff rate quotas, other unjustified measures that unfairly limit access to markets for U.S. goods.” The main target is likely to be Canada’s supply management in dairy and poultry. However, the document’s language opens the door to reciprocity in that domain. This means that Canada and Mexico will demand that the U.S. also eliminate subsidies and other support measures to American farmers in return for allowing greater access to their agricultural markets to U.S. products.

In all, the much-anticipated objectives document is to be welcomed by Canada and Mexico, since it is definitely something that they can work with. In fact, the document’s language and tone borrows a lot from the TPP, which all three countries have signed onto, even if President Trump later pulled the U.S. out of it. Notwithstanding some protectionist demands by the U.S., which will require the U.S. to give something in return for any Canadian and Mexican concessions, the North American partners now have a genuine opportunity to bring NAFTA into the 21st century and form the basis for a growing and sustainable North American economy.