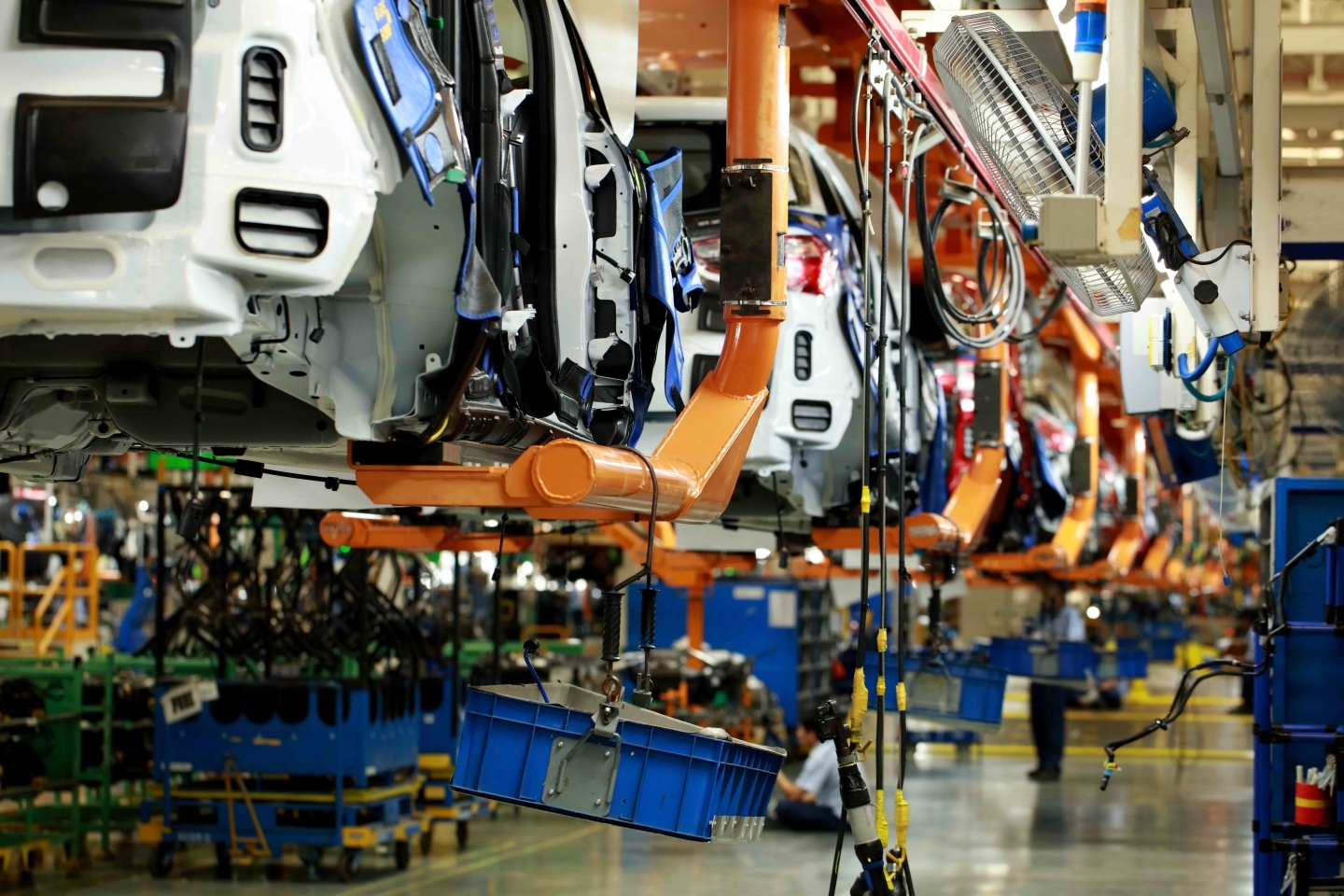 Will the United States-Mexico-Canada Agreement(USMCA) reverse the steady exodus of high-paying manufacturing jobs from the United States and Canada to Mexico as promised?  Since 2000, industry payrolls in Canada, like those in the United States, have fallen by over a quarter while Mexican payrolls have more than doubled over the last decade to almost 900,000 employees.

On the surface, it seems the new agreement in principle promises to reverse that trend and encourage future production to be located back in the higher wage economies of the United States and Canada. The USMCA raises the regional content provision requirement of the previous North American Free Trade Agreement (NAFTA) from 62.5 per cent to 75 per cent to qualify for duty-free movement of vehicles and parts across the three countries’ borders. In doing so, it leaves less room for back door use of Asian or European auto parts.

A second requirement of the agreement is that 40 to 45 per cent of vehicle content must be produced by workers earning at least US$16.00 per hour. That minimum wage level is four times the average wage in the Mexican industry. The Mexican government itself acknowledges that 30 per cent of the country’s current vehicle production does not meet the requirements of the new trade treaty.

Moreover, the proposed USMCA sets actual limits on how much Mexican vehicle exports can grow (up to 2.6 million units) and similarly poses a US$108 billion threshold for auto parts from Mexico.  Beyond these levels, the United States would be free to impose its threatened (and much dreaded) 25 per cent national security tariff on additional vehicle or parts imported from Mexico.

It all sounds pretty draconian if you are a shareholder in Ford or General Motors or in Canadian auto parts companies like Magna, Linamar, and Martineau that have extensive supply chains in Mexico. So why aren’t investors trashing these stocks?

Largely because of what is not in the new proposed agreement. The United States may or may not proceed with its much-threatened punitive section 232 tariff against Japanese and European vehicle imports. However, right now the cost of non-compliance with the new trade deal’s terms for Mexican plants remains payment of the United States most-favoured nation tariff, which is only 2.5 per cent.  That’s hardly an incentive to move production and jobs back to the United States or Canada.

It’s a small price for either assemblers or parts companies to pay compared to the costs of ensuring compliance with either the enhanced regional content rule or more significantly, the new requirement that between 40 and 45 per cent of the value added created in Mexico must be produced by US$16.00 an hour wage labour.

Even the side agreement that limits future Mexican exports to a 2.6 million vehicle threshold is some 40 per cent greater than Mexico’s vehicle exports last year to the United States – a point that Mexico’s Economy Minister Guajardo Villarreal has emphasized to his country’s media in defence of the trade agreement. The negotiated export cap may be objectionable to committed free traders, but it leaves a lot of room to build more low wage assembly plants in Mexico at the expense of both American and Canadian auto workers. Similarly, the parts cap is almost double what Mexico currently exports to the United States.

The United States will undoubtedly claim the new trade deal fulfills President Trump’s pledge to American auto workers to bring lost jobs back home just as Canada will claim that the USMCA deal protects middle-class jobs.  But whether the USMCA tips the scales in favour of future industry job creation in either Canada or the United States is highly questionable.