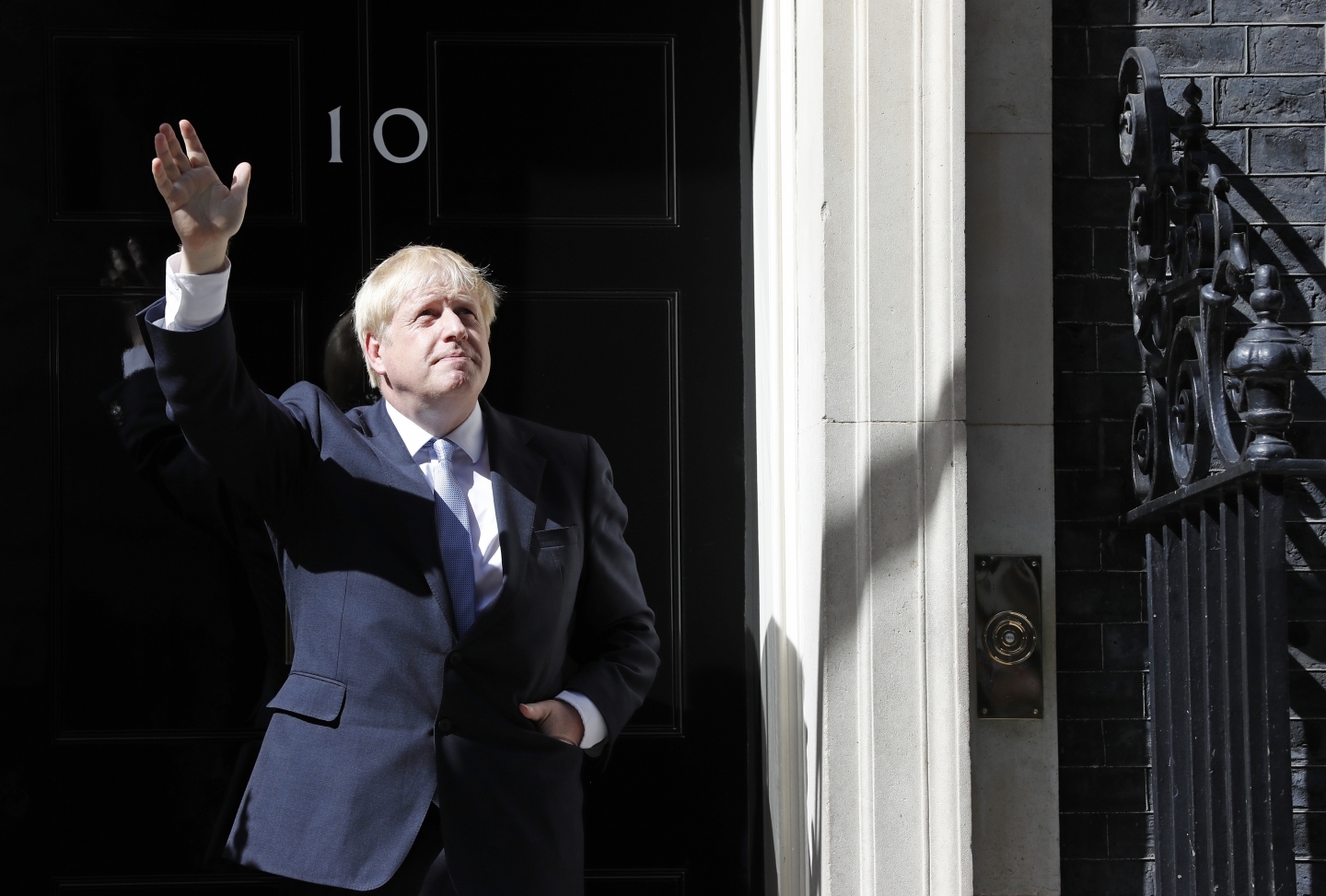 It is one thing to say that Boris Johnson has become the new British prime minister — trying to predict what kind of prime minister he will be is quite another. The former London mayor, Brexit campaigner and foreign secretary has been in the political limelight for many years, and yearning to get into 10 Downing Street for most of them.

He finally did this week, taking over from Theresa May on Wednesday after winning 66 percent of the vote in the recent Conservative leadership race. Still, it remains unclear just which Boris Johnson has finally managed to get into No10. Depending on who you ask, the Uxbridge and South Ruislip MP is a metropolitan and uber-liberal Tory, a die-hard Brexiteer eager to please the socially conservative, or pretty much anything in between.

Just as he famously wrote one newspaper column backing Remain and another backing Leave before finally deciding which side to pick, Johnson is a man for whom not much matters besides himself.

As a result, anxious countries looking to the UK currently do not have a lot to go on, but it is worth looking at his record when engaging with the rest of the world to get a tentative flavour of what’s to come.

In fact, delving into Johnson’s archives does show one thing for certain: the man speaks his mind, even (perhaps especially?) when he shouldn’t. Examples are too many to list in full, but a notable incident remains the limerick he wrote about Turkish president Recep Tayyip Erdogan in 2016 (“There was a young fellow from Ankara, Who was a terrific wankerer / Till he sowed his wild oats, With the help of a goat, But he didn’t even stop to thankera.”) 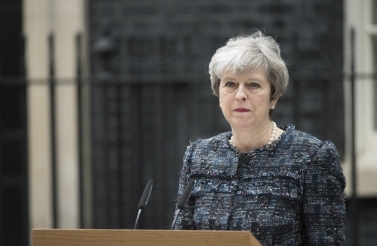 Recommended
Requiem for a Prime Minister (Sadly Not for Brexit)

The verses weren’t mentioned when the pair met some months later, but Johnson did take the time to mention his appreciation for his “very well-functioning Turkish washing machine.”

Told that the last remark had crossed a line, he said he was happy to “add Papua New Guinea to [his] global itinerary of apology,” but has yet to visit the country. Measured and reserved, he is not.

The dual British-Iranian citizen worked for the Thomson Reuters Foundation, the charity linked to news agency Thomson Reuters, and went to Iran in 2016 to visit her family.

She was arrested and eventually sentenced to five years in prison, allegedly for “plotting to topple the Iranian government,” as she had been suspected of teaching journalism there, which everyone around her strenuously denied.

Then Johnson got involved. As foreign secretary, he said in November 2017: “When we look at what Nazanin Zaghari-Ratcliffe was doing, she was simply teaching people journalism, as I understand it.” 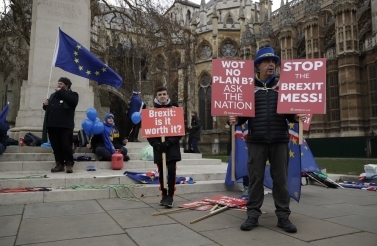 Recommended
How Will Brexit Impact Canada?

Furor followed, as her employers urged him to correct himself and added that Zaghari-Ratcliffe “is not a journalist and has never trained journalists at the Thomson Reuters Foundation.” But it was too late. She returned to court a few days later, and the statement was used as evidence against her.

Nearly two years on, she remains in prison, and was recently chained to a bed in a psychiatric ward.

This didn’t stop Johnson’s inexorable rise, of course, but should come as a warning; amusing buffoon that he may be, the new prime minister is not a man for detail, even when those details can make or break someone’s life.

Beyond all this, however, lies another fairly straightforward truth: Brexit mania took over Westminster three years ago, leaving time and space for little else, and there is no sign that things are about to change.

Elected on a platform of leaving the European Union “do or die” on October 31, Johnson’s may not have much time to care about the outside world until then. He is inheriting a fractured House of Commons with no real majority to speak of, either for his party or for any Brexit option, and chaos will undoubtedly follow.

As he won on Tuesday, he addressed the party faithful in the conference room, and the nation watching at home. “Like some slumbering giant, we’re going to rise and ping off the guy-ropes of doubt and negativity,” he promised, but his bravado fell flat.

What kind of British prime minister is Johnson going to be? Even he doesn’t really seem to know.