What Does the Trump Administration Have to Show for Its Trade War with China?

The United States and China have announced a “phase one” agreement, but problematic Chinese trading practices are barely addressed in any meaningful way, argues Paul Blustein 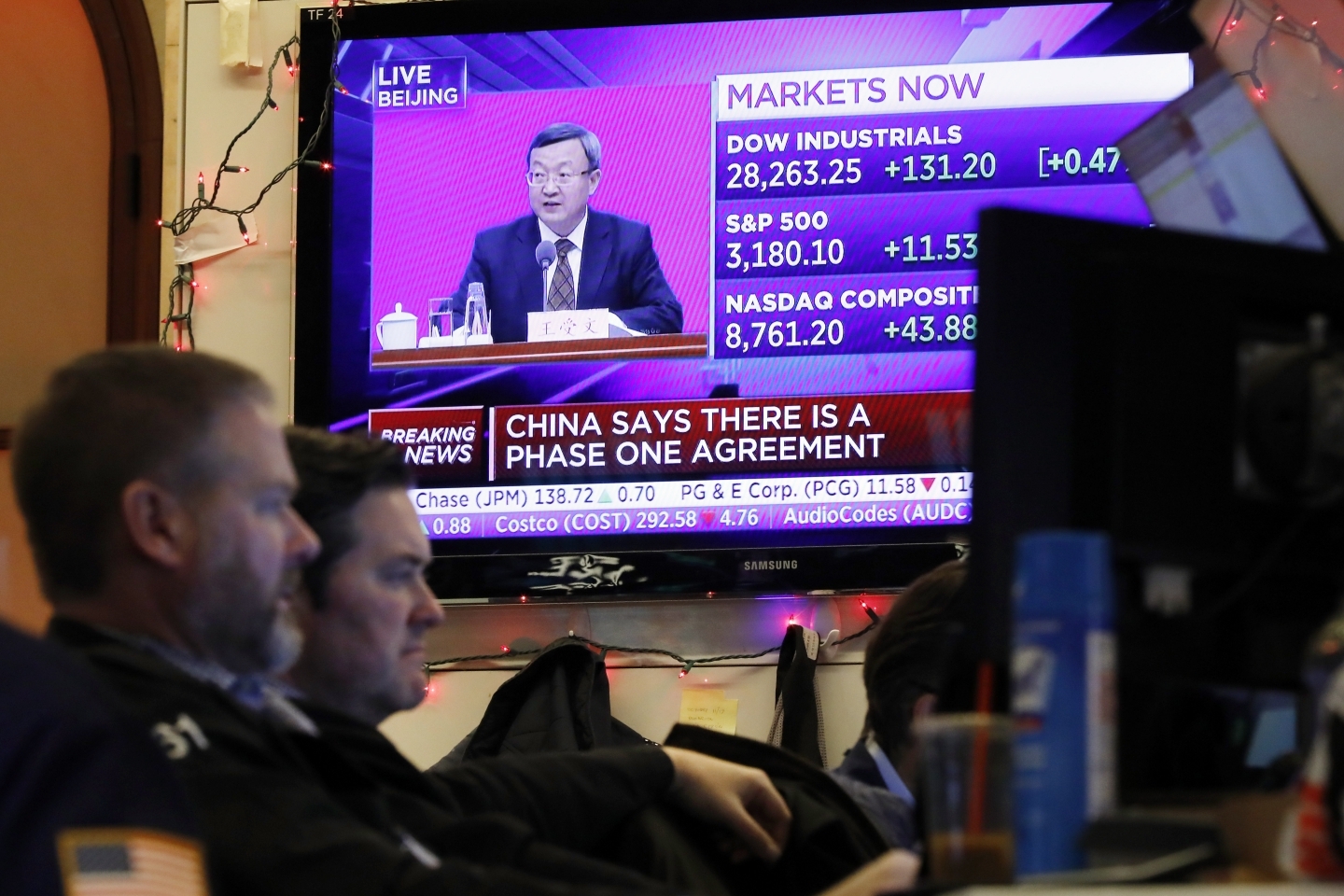 US President Donald Trump’s trade war on China is based on reasoning that goes as follows: Nothing previously tried has worked at inducing Beijing to change its trade policies. Past US administrations were too diplomacy-oriented and too reliant on the World Trade Organization (WTO), which proved utterly ineffective. The only way to get results with the Chinese is to hit them, unilaterally, with tariffs — international trade rules be damned.

Concrete evidence is now available to deflate this argument, thanks to last week’s announcement of a “phase one” trade agreement between Washington and Beijing. The outcome shows that Trump-style bullying against China produces paltry benefits at enormous cost. China’s mercantilistic trade practices, which are the subject of widespread (and legitimate) grievance, are barely addressed in any meaningful fashion. Meanwhile, the rules-based multilateral trading system — and the predictability that it has afforded to international commerce for seven decades — has undergone devastating damage.

It’s obvious why the US president wanted the deal. He was anxious to avert what would have been a disastrous escalation of the trade war just as his re-election campaign is getting underway, and, at a time when he is facing impeachment proceedings, he craved bragging rights, however fallacious his boasts may be.

Had Trump not agreed, he would have been obliged to follow through on his threat to start imposing fresh tariffs on December 15 on about $150 billion worth of Chinese imports on top of duties he had already levied. The new round of tariffs would have sharply raised prices of goods, such as toys and consumer electronics, that ordinary Americans care about. China would have retaliated, US farmers would have suffered even worse than they already have from the loss of Chinese markets and financial markets would have nosedived.

Just how shamelessly the president sought to reap political gain can be seen in his claim to reporters that the deal is “going to ultimately lead to the opening of China, which is something that is incredible, because that’s a whole, big, untapped market of 1.5 billion people.” To hear him talk, one might never have guessed that China agreed with President Bill Clinton’s administration in 1999 to slash and eliminate import barriers as part of its terms of entry into the WTO, and that during China’s first five years of WTO membership, its merchandise imports more than tripled, to $956 billion. (By 2018, the figure reached $2.1 trillion.) 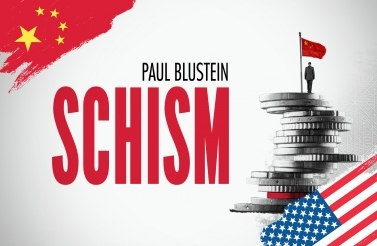 White House officials are also misleading the public — and probably deluding themselves — with claims that the deal obliges China to make structural changes to its state-led economic model. The details of the accord are still secret while the text undergoes translation and legal scrubbing, so perhaps some surprises will emerge when the full 86 pages are released in coming weeks. But based on the two-page “fact sheet” issued by the office of the US Trade Representative (USTR), nobody should expect Beijing to embrace reforms beyond those (such as enhancing intellectual property protection) that it was undertaking already for its own internal reasons.

Preposterously, the “fact sheet” asserts: “For the first time in any trade agreement, China has agreed to end its long-standing practice of forcing or pressuring foreign companies to transfer their technology to Chinese companies as a condition for obtaining market access.” Actually, China’s Protocol of Accession — the 2001 document spelling out the terms of WTO membership — includes exactly the same promise.

To be fair, this issue still needs addressing. A number of multinational companies — not just American ones — allege that they have been effectively coerced into handing over technological secrets and expertise to their Chinese joint-venture partners, although Beijing insists that any such arrangements are privately negotiated and voluntary. Evidence to support these allegations is circumstantial at best, because to the extent coercion takes place, it is shrouded in the opacity of a system controlled by the Communist Party in which industrial policy goals can be conveyed surreptitiously.

Long before Trump’s election, USTR officials fumed that China was failing to honour its 2001 commitment, which on several occasions China publicly reiterated. So what’s new this time?

Again, details remain scant, but the White House is touting a new enforcement mechanism to ensure against Chinese violations of the deal. American companies can bring evidence to the USTR, and if the USTR concludes that Beijing is breaking its pledge, Washington can reimpose some or all of the tariffs that it lifted. That will supposedly offer great advantages over the multilateral system, whereby the United States would bring complaints to independent WTO arbitrators. One ostensible plus is that US corporate executives will no longer fear reprisals from Chinese regulators for speaking up.

But it’s hard to see why this approach offers any real improvement. After receiving a complaint from a company, the USTR would have to raise the issue with a US-China “working group” to try resolving the dispute, so US businesses would still have ample grounds for worrying about punitive action from Chinese regulators. More importantly, if the US side decides on its own accord to reimpose tariffs, Beijing would still have plenty of leverage; it could retaliate by cutting off purchases of American soybeans and other agricultural products, as it did earlier in the trade war.

Trump and his team have pushed the global trading system a long way toward the law of the jungle — and gotten precious little to show for it.

Speaking of soybeans, the most disgraceful feature of last week’s deal concerns China’s commitments to buy lots more American beans — and lots more of other US products. It is an open question whether future Chinese purchases will suffice to offset American farmers’ losses to date from the trade war, and it is also an open question as to how specific Beijing’s commitments are; Chinese officials described their pledges in much vaguer terms than US officials did. But at the very least, these commitments appear to controvert one of the multilateral trading system’s cardinal rules, the “most favoured nation” principle, in which countries treat each other’s products on a non-discriminatory basis — a valuable bulwark against the formation of hostile trade blocs.

Then again, Trump administration officials presumably aren’t worried about being sued at the WTO for this infraction. They’ve gutted the trade body’s capacity for impartial dispute settlement by blocking the appointment of enough judges to rule on cases.

Frustration with the WTO’s failings in dealing with China is understandable, because the trade body’s rules don’t cover Beijing’s most objectionable practices. But Beijing follows WTO rules, and WTO tribunal rulings, a lot more conscientiously than it is usually given credit for — the letter of the rules, at least, if not always the spirit. By bludgeoning China with tariffs based on nothing more than their own say-so, Trump and his team have pushed the global trading system a long way toward the law of the jungle — and gotten precious little to show for it.