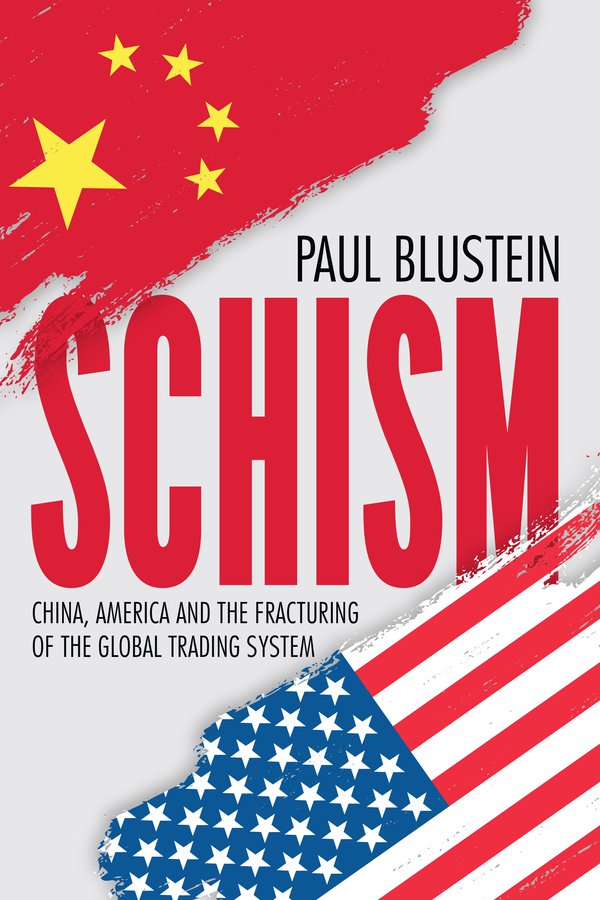 "The most important book [on trade] is Paul Blustein's. He's done the work we need on the origins of, history of, and current state of the US-China trade relationship. He's done, as he always does, a wonderful journalistic job of telling you what's behind this, and doing analysis of how it happened...a very important book on a very important subject." — Martin Wolf, Financial Times in the FT's "Best Books of 2019 in Economics" podcast.

"A fascinating, detailed account of the history of tensions in America’s trade relationship with China. It explains the back story to today’s conflict—and reveals how difficult it will be to escape it." — The Economist, "Our Books of the Year." Read the full review here.

Read the excerpts of Schism that appeared in Asia Times and Foreign Policy.

Listen to the review on CNN Money.

History was heralded when China joined the ­World Trade Organization (WTO) in 2001, for good reason: the world’s most populous nation was entering the rules-based system that has governed international commerce since World War II. But the full ramifications of that event are only now becoming apparent, as the Chinese economic juggernaut evolved in unanticipated and profoundly troublesome ways.

In this book, journalist Paul Blustein chronicles the contentious process resulting in China’s WTO membership and the transformative changes that followed, both good and bad — for China, for its trading partners, and for the global trading system as a whole. The book recounts how China opened its markets and underwent far-reaching reforms that fuelled its economic takeoff, but then adopted policies — a cheap currency, and heavy-handed state intervention — that unfairly disadvantaged foreign competitors and circumvented WTO rules. Events took a potentially catastrophic turn in 2018 with the eruption of a trade war between China and the United States, which has brought the trading system to a breaking point. Regardless of how the latest confrontation unfolds, the world will be grappling for decades with the challenges posed by China Inc. 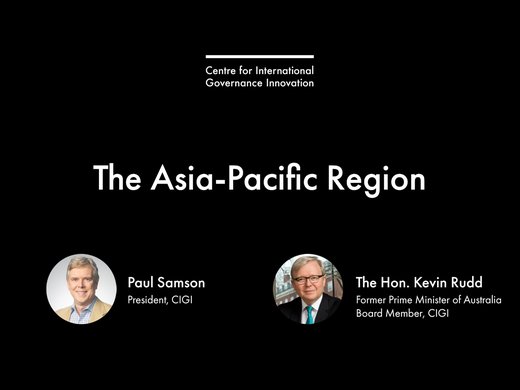 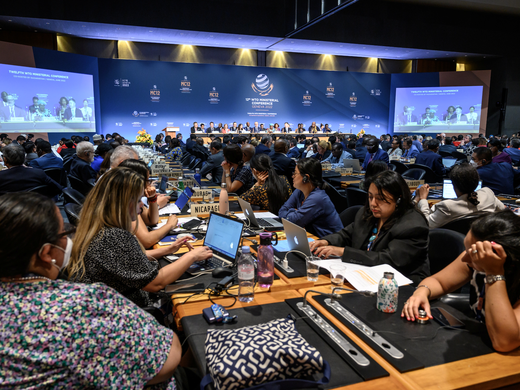