What Future for Global Leadership? 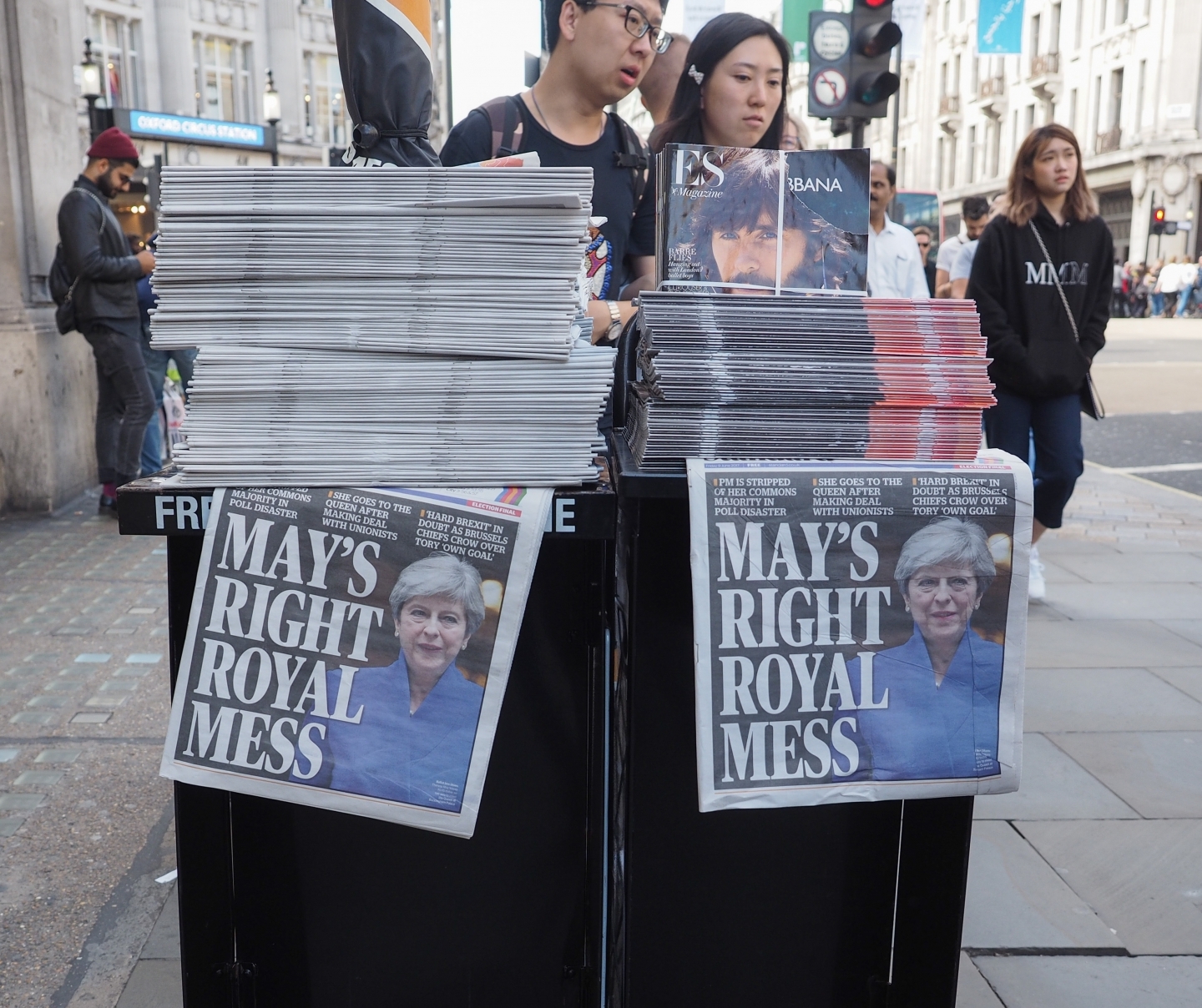 PRINCETON – With global leadership now in question, the G20’s upcoming summit in Hamburg on July 7-8 could be the group’s tensest meeting ever. The summit process long pre-dates the G20’s founding in 1999. It was originally designed, in the 1970s, to align major economies’ domestic policies, thereby reducing uncertainty. But domestic politics have now created a new type of uncertainty.

Whereas the international community isolated Russia at the G20 Brisbane summit in 2014, the United States has isolated itself in 2017. After making a blustering appearance at the G7 Taormina summit this past May, US President Donald Trump announced that he was withdrawing the US from the 2015 Paris climate agreement. In response, European G7 leaders, with the notable exception of British Prime Minister Theresa May, have signed a declaration condemning Trump’s position.

After serving as the main architects of the United Nations system and the post-1945 international order, the US and the United Kingdom now seem intent on reversing that legacy. Since Trump’s election and the Brexit referendum last year, both countries have embarked on an inconsistent and highly contested political path away from openness and multilateralism.

Their trajectories, while erratic, have been remarkably similar. Indeed, many saw the Brexit referendum as a precursor to Trump’s election. Like the “Leave” campaign, Trump has tapped into voters’ fears about immigration. And, like May’s post-referendum government, Trump’s administration has floundered in office. In both cases, a poorly conceived campaign has caught up to the victors. And as the winners have started to look like losers, the left-wing populism of more authentic politicians such as Senator Bernie Sanders in the US and Labour Party leader Jeremy Corbyn in the UK has become increasingly popular.

The Trump and May governments also share striking similarities in international outlook. Both want to renegotiate international deals, such as trade treaties or, in the British case, the relationship with Europe. But the basis for such renegotiation is as unclear as it is contradictory.

As American and British workers have come to associate globalization with job losses and inequality, they have demanded more protection. But protectionism usually comes at a high cost to consumers, and especially to low earners. In fact, a great deal of statistical evidence suggests that lower-income groups tend to benefit the most from trade liberalization.

Against this backdrop, any effort to change existing arrangements will probably entail striking narrow deals and severely penalizing select imports. The risk is that retaliatory measures by other countries will trigger a vicious circle of protectionism and deglobalization.

In the post-war period, countries became increasingly linked through government and administrative agencies, multinational corporations, and financial institutions, all of which created an environment that was conducive to cooperation. Today, however, the mechanisms of globalization are already being eroded. Professional bureaucracies – not least the US Foreign Service – are being cut back. Corporations and media outlets are routinely admonished to be more patriotic. Finance is being segmented and renationalized. And soft-power institutions such as Hollywood and universities are now mired in culture wars.

But, in recent years, cosmopolitanism and global outreach have provoked a backlash. Consider May’s memorable words before the Conservative Party Conference last October: “If you believe you’re a citizen of the world, you’re a citizen of nowhere. You don’t understand what the very word ‘citizenship’ means.”

With the post-war spirit of universality in retreat, the old globalization will need new leadership and a new approach to multilateralism and soft power. This realization has, inevitably, led China and Europe – specifically, Germany – to see themselves as the new defenders of the global order.

In fact, China and Germany are increasingly aligned on many key issues. Both have reaffirmed their commitment to reducing carbon dioxide emissions under the Paris accord, and both object to Trump’s obstructive crusade on behalf of the coal industry. There is also a clear Chinese-German alliance forming to oppose trade protectionism. Recently, after Chinese President Xi Jinping described protectionism as akin to “locking oneself in a dark room,” German Chancellor Angela Merkel praised his words as “very memorable.”

Now that Germany’s G20 presidency is underway, German leaders have been exploring how their country might promote globalization in America’s stead. But Germany is simply too small to act as a hegemon, and its position within the eurozone is still being strained by the legacy of the 2008 financial crisis.

China, too, would encounter obstacles in pursuit of global leadership. Its financial sector is still relatively underdeveloped and prone to crises. Its large infrastructure initiative, One Belt, One Road, will create new dependency problems and exacerbate existing rivalries in Asia. And, finally, the prospect of Chinese leadership will raise fears about the fate of democracy. At the heart of anti-globalization critiques in rich countries has been a call for more democracy, not less.

To be sure, some of the ingredients for a new form of global leadership are there: China has great universities that are rapidly improving; and Germany has a strong democracy, built on federal principles and anchored in a vision of European integration. But without every ingredient, the recipe will not be complete. The American century was based on strong domestic institutions, shared values, and a vibrant cultural life. Globalization based on economic logic alone will never work.