As host of the 2018 summit, Mauricio Macri is expected to craft an agenda tackling social inclusion and sovereign debt 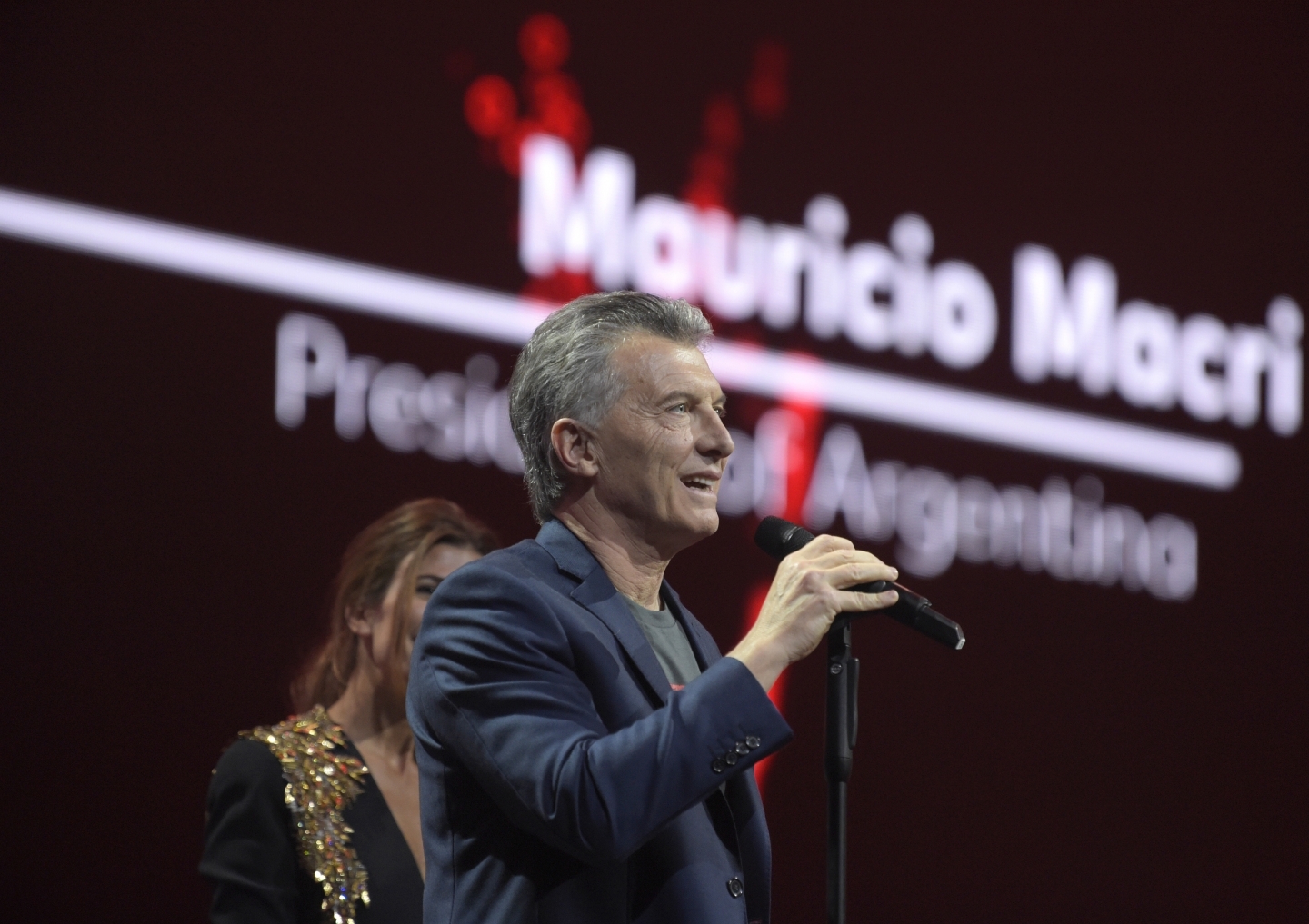 A guest at this year’s Group of Twenty Summit in Hamburg, Argentina’s President Mauricio Macri will play host next year when Buenos Aires holds the presidency of the G20. Argentina, with its long history of economic and social crises, is in a privileged position when it comes to understanding the damage that flawed global rules give rise to — and proposing solutions.

Macri will assume the mantle of chair at a time when discontent with globalization is on the rise. The current global rules have not delivered the benefits for the many that their advocates had promised. Social trust has been impaired, bringing significant global political instability. The international system of production has put the environment at risk. Indeed, the rules of globalization need to be rewritten. They must support social inclusion, ensuring that everyone has the chance of engaging in meaningful work; foster productivity growth directed at improving the lives of the many; and protect the good health of the planet we live on.

The challenge of setting the agenda for discussion is far from trivial. If the agenda expands too much, effectiveness will be an unlikely outcome. But Argentina’s recent history gives the country a comparative advantage to push a set of concrete themes that require international cooperation and that could bring significant improvements to the workings of globalization.

First, the country could advance an agenda for implementing reforms for sovereign debt restructuring processes. Countries that fall into situations of debt distress are finding themselves unable to address their restructuring needs in a timely way, and when they do achieve a reordering, the relief they obtain is generally insufficient to restore the sustainability of their debt. Plus, there is the persistent risk that a restructuring — once arrived at — cannot be finalized due to the presence of vulture funds — bondholders that buy debt in default at bargain prices and litigate against the debtor, claiming full payment of the principal plus full interest. These outcomes are the consequence of the lack of a proper system for restructuring. The implications are generally more recession for the distressed debtor, with more social suffering, as well as severe inter-creditor inequities.

There is disagreement on the form that reforms should take, but consensus on the need for them. The G20 has already acknowledged this need in its communiqués of 2014, 2015 and 2016. The International Monetary Fund has also recognized that the current non-system does not produce reasonable results, and the United Nations General Assembly approved, in 2015, a set of nine principles that should be the basis of a multinational framework for sovereign debt restructuring processes with the goal of ensuring that sovereign lending markets work well.

Argentina had fallen prey to the vulture funds following its market-moving default in 2001. After more than a decade of disputes in the US courts, which ended with a ruling that granted a resonant victory to the vultures, the current administration in Argentina gave in, during 2016, and reached an agreement that brought them exorbitant returns — for at least one of the litigants, the return was superior to 1,000 percent. This victory for the vultures was not well received by the international community, especially because of its global consequences. But if Argentina’s government had decided not to settle, it would have been blocked from accessing international credit markets. It was clear that the burden of fighting vulture funds should not be placed on a single country in distress: a system for sovereign debt restructuring is a global public good and, as such, its creation is the responsibility of the global community.

In settling with the vultures, Argentina’s current government did what it thought was best for its electorate. But, now, that same government has the chance to take global leadership on fostering the creation of a public good that the world so badly needs. 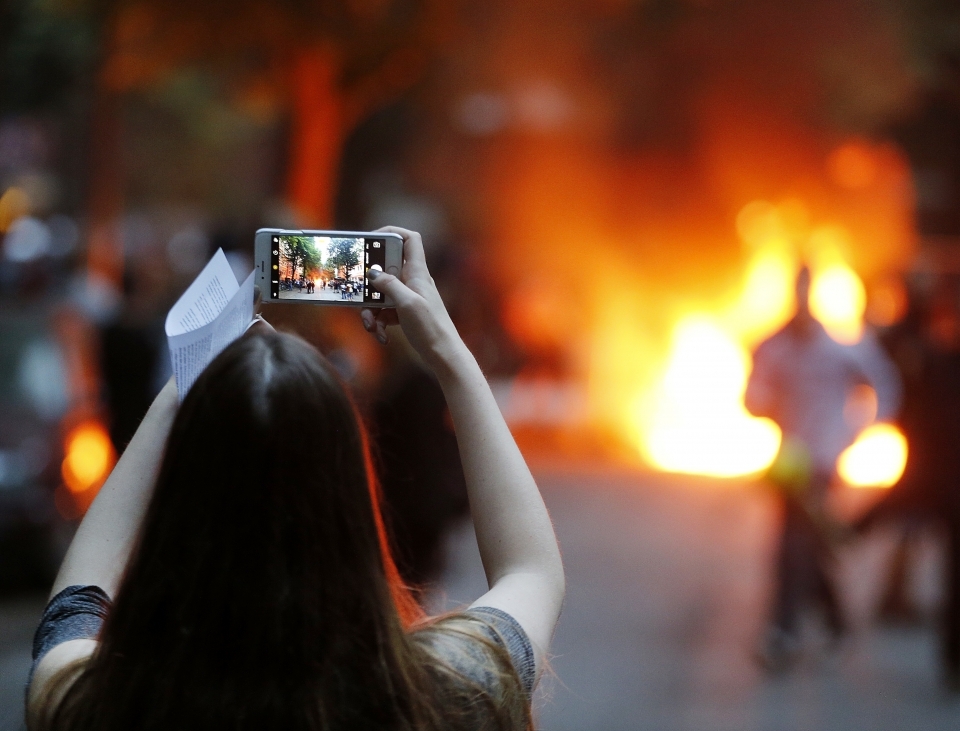 Second, Argentina could push for reforms putting an end to havens of secrecy that have toxic effects for the global environment. The existence of these boltholes for tax dodgers is largely the responsibility of advanced economies. The reforms pushed by the Organisation for Economic Co-operation and Development have been ineffective at eliminating or even decreasing their incidence. The Independent Commission for the Reform of International Corporate Taxation and Berkeley’s economist Gabriel Zucman have outlined a set of proposals that would surely do better.

It would be a delicate subject to navigate for Macri, who was recently involved in a tax haven-related scandal, when he appeared in the Panama Papers as the director of a company located in Bahamas. He defended himself, denying any wrongdoing. A federal judge found no evidence of money laundering and referred the matter of any tax violations to his colleagues.

Although tax havens are not illegal, they undermine development by depriving states of billions of dollars of tax revenue that could be used for public policies. They should be illegal. Macri now has the chance to redeem himself as a global leader who can champion development by advancing an agenda that would deliver a blow to havens of secrecy.

Finally, supporting measures that effectively help deal with climate change cannot go unmentioned. US President Donald Trump’s rejection of the Paris accord calls for even stronger cooperation from the rest of the world to limit the reach of such a nonsensical decision. As chair, Argentina will need to take a firm stance.

The challenge for G20 presidencies is generally to devise win-win agendas. Although, at the current juncture, focusing only on low-hanging fruit will be insufficient, there are still important win-wins to be had. Solutions to climate change can bring new jobs and boost the global economy. Policies that decrease inequality can improve the performance of the global economy. Reforms for improving the international financial architecture will also improve the capacity of countries to manage their finances and collect taxes.

It is a somewhat daunting moment to take on the role of chair of the chief forum for international economic cooperation, but Argentina, with its vast experience in dealing with critical challenges, is well placed to seize the moment. 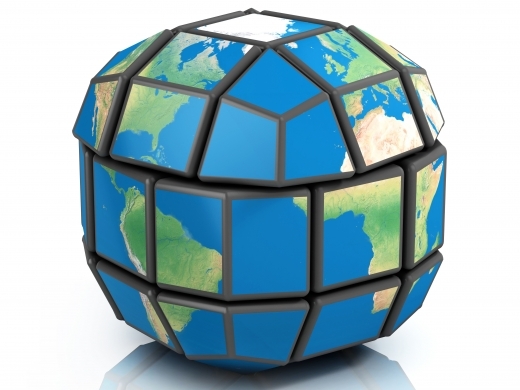 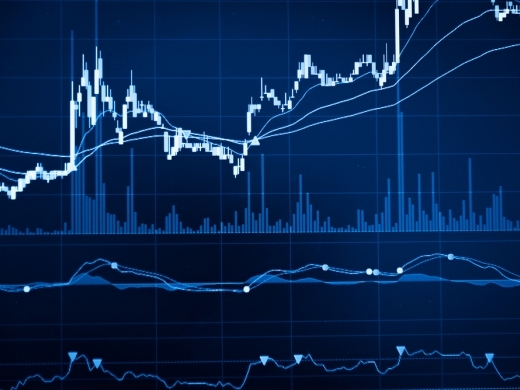 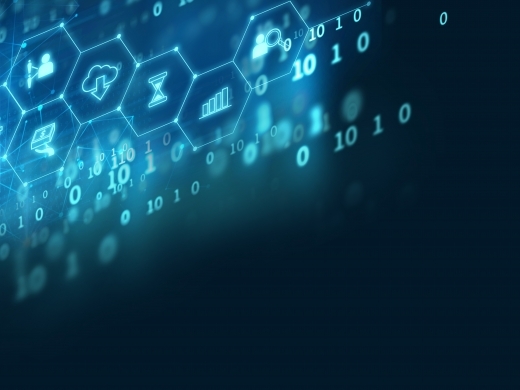 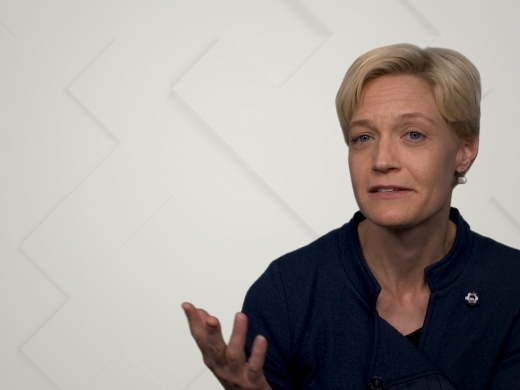 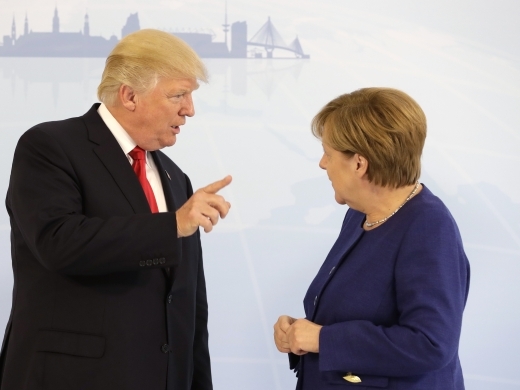