The CRTC’s effort to support the expansion of regional wireless players has yet to show results.

On December 14, the Competition Tribunal, Canada’s specialized competition law court, heard final oral arguments in the Rogers-Shaw merger hearing. Whatever its outcome, this merger has been a turning point for the future of Canada’s telecommunication and competition policy frameworks.

Although recent attention has correctly focused on the Tribunal hearing, the specialized court is only one input into the regulatory framework guided by the minister of industry, science and innovation and the Canadian Radio-television and Telecommunications Commission (CRTC).

Although the likely outcome — the merger going ahead with Shaw’s wireless assets divested — is rooted in Canada’s permissive approach to mergers, the result of the hearing is not preordained; an outlier conclusion, such as a full block or clearance of the merger, remains possible. Either way, key regulators will need to respond.

Arguments before the Competition Tribunal

The Competition Bureau’s case for simply blocking Rogers-Shaw is that removing the latter, particularly its Freedom Mobile and Shaw Mobile wireless brands (including Shaw’s underlying wireline assets in British Columbia and Alberta), would result in a substantial lessening of competition in wireless markets in British Columbia, Alberta and Ontario.

In response, Rogers and Shaw propose selling Freedom Mobile’s assets to Vidéotron and then striking generous agreements with Vidéotron to support its growth. The parties argue this would result in a stronger wireless competitor in Canada’s largest provinces, one able to bundle home internet and wireless services.

Rather than accept this remedy, the Bureau argues that Vidéotron’s decision not to buy Shaw Mobile’s subscriber base means customers in British Columbia and Alberta will lose access to this competitive force once they are transferred to Rogers, and that Vidéotron’s competitive incentives will be skewed because of the favourable arrangements with Rogers.

An Unlikely Return to Business as Usual

But even if the Tribunal were to side with the Bureau, Canada would still face the telecom policy issues that prevailed the day before the merger was announced on March 15, 2021. Although praised by the merging parties during the hearing, Canada’s third-party internet access (TPIA) framework that allows resellers to compete on a service basis has been mired in delay and indecision and appears increasingly unable to maintain competition in the home internet space.

At the same time, the CRTC’s effort to support the expansion of regional wireless players has yet to show results. The so-called facilities-based mobile virtual network operator (MVNO) framework encourages regional players to strike deals to deliver wireless service using the networks of the big three telcos (Rogers, BCE and Telus), with the goal of lowering the hurdle for investment in their own wireless infrastructure. Although the CRTC recently elaborated its expectations of major carriers under the framework, potential users such as Vidéotron have noted the reluctance of carriers to participate.

The question of the future of Shaw would also be open. While we know from the hearing that the Shaw family was presented with five options for selling its stake, the new variable would be the injection of the $1.2 billion break fee included in the arrangement agreement with Rogers should the transaction collapse. It’s an open question whether the Shaw family pursues another avenue for exit or follows the path of T-Mobile in the United States following the 2011 rejection of its proposed merger with AT&T. In that case, T-Mobile used the break fee and assets to expand its market share and eventually purchase rival Sprint in 2020.

In either case, the CRTC would have on its plate not only the revitalization of the TPIA framework — which supports the regime for home internet competition that incumbents have challenged through the courts and appeals to Cabinet — but also the test of whether major regional wireless players, fresh from a loss at the Tribunal, will take the regulator up on its framework to support wireless expansion. Those tall tasks would also soon be in competition for agency resources with a dramatic expansion of the regulator’s remit as bills C-11 and C-18 — intended to regulate online streaming services and big tech’s contribution to news media, respectively — make their way through Parliament. Although the Bureau will have avoided further degradation of competitive intensity in Canada’s wireless market, it will have left largely unaddressed the persistent affordability issues Canadians face.

Testing the Definition of Definitive

The most disruptive outlier scenario still possibly on the table is a total defeat of the Competition Bureau’s arguments of the competitive harms of not only the proposed remedy but also the original Rogers-Shaw transaction, followed by the abandonment of the proposed Vidéotron remedy, resulting in an unprecedented consolidation of the Canadian wireless space.

This would require both Canada’s unique “efficiencies defence” to trade off the full scope of harms alleged by the Bureau in favour of merger-related cost savings, and Rogers’ walking away from an agreement that the merging parties have taken pains to describe as “definitive” throughout the hearing. This outcome would also fly in the face of Minister of Innovation, Science and Industry François-Philippe Champagne’s decision to block the transfer of Shaw’s spectrum licences to Rogers.

Although the scenario may seem outlandish, it remains possible. In its final arguments, the Bureau noted not only that the agreement for the original transaction is still in effect, but also that Champagne’s “disapproval of the spectrum transfer does not block Rogers from acquiring assets used [to] run the Freedom wireless business.”

Consolidation of this kind, removing a maverick competitor without a parallel expansion of a potentially countervailing fourth player, would be justification for drastic action on the part of the CRTC. This could include a truly open-access approach to wireless networks that would aim to bring in many diverse players, unlike the current facilities-based MVNO framework focused on boosting a small number of regional carriers. Such an approach would be in line with the anticipated new telecommunications policy direction for the regulator; in brief, to open the door for greater regulatory intervention to encourage more competition.

The question will then be how to guarantee that the parties make good on their claims about the alleged pro-competitive benefits of the transaction; namely Rogers’ supposed willingness to create a disruptive competitor for itself.

But the more likely outcome by far is less dramatic, with the merger proceeding with a divestiture remedy such as that proposed by the merging parties. Rather than block mergers outright, Canada’s competition law tends to rely on a mix of divestiture and behavioural remedies (such as agreeing not to raise prices for a set period of time), with the latter remedy category requiring the consent of the Bureau.

The question will then be how to guarantee that the parties make good on their claims about the alleged pro-competitive benefits of the transaction; namely Rogers’ supposed willingness to create a disruptive competitor for itself in the form of Vidéotron. There is no mechanism arising from the Tribunal to enforce these claims, so attention should shift to Minister Champagne’s conditions for approval of the transfer of spectrum assets to Vidéotron.

Although at the time of writing Minister Champagne has not made a final decision on the transfer, in late October he released a statement supporting the transfer of licences to Vidéotron on the condition that they not be resold for at least 10 years and that price outcomes are seen in the rest of Canada “comparable to what Vidéotron is currently offering in Quebec.”

To increase the likelihood of this lever delivering value for Canadians, Champagne will need to use this final opportunity to clarify and strengthen the conditions laid out in his statement. At a minimum, this should include detail on the timing and criteria for meeting his price decrease expectations, as well as the concrete consequences for not doing so. But Champagne should go further and attach additional requirements such as “use it or lose it” conditions as suggested by Alberta New Democratic Party leader Rachel Notley to ensure spectrum assets are redistributed if they are underutilized.

Although the Rogers-Shaw merger is a product of Canada’s permissive and outdated competition laws currently being reviewed by this government, it can still be an opportunity for our elected officials and regulators to demonstrate leadership in defence of Canadians’ interests. Whatever the outcome, either outlier or odds-on, policy makers should act decisively to improve lagging outcomes for Canadian consumers in markets critical to the future of our economy. 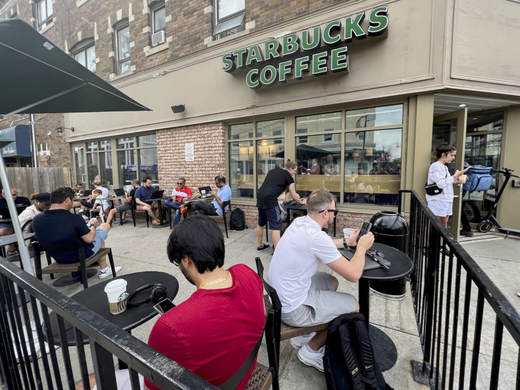 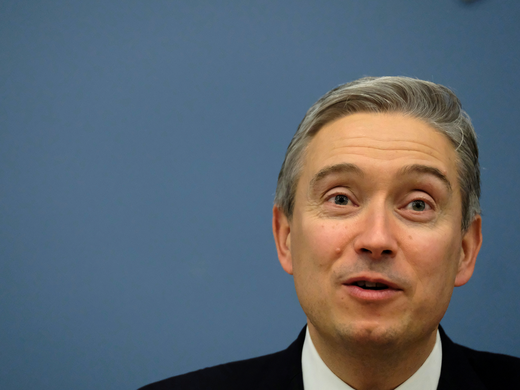 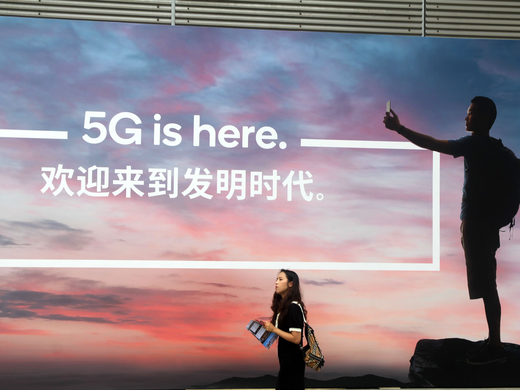