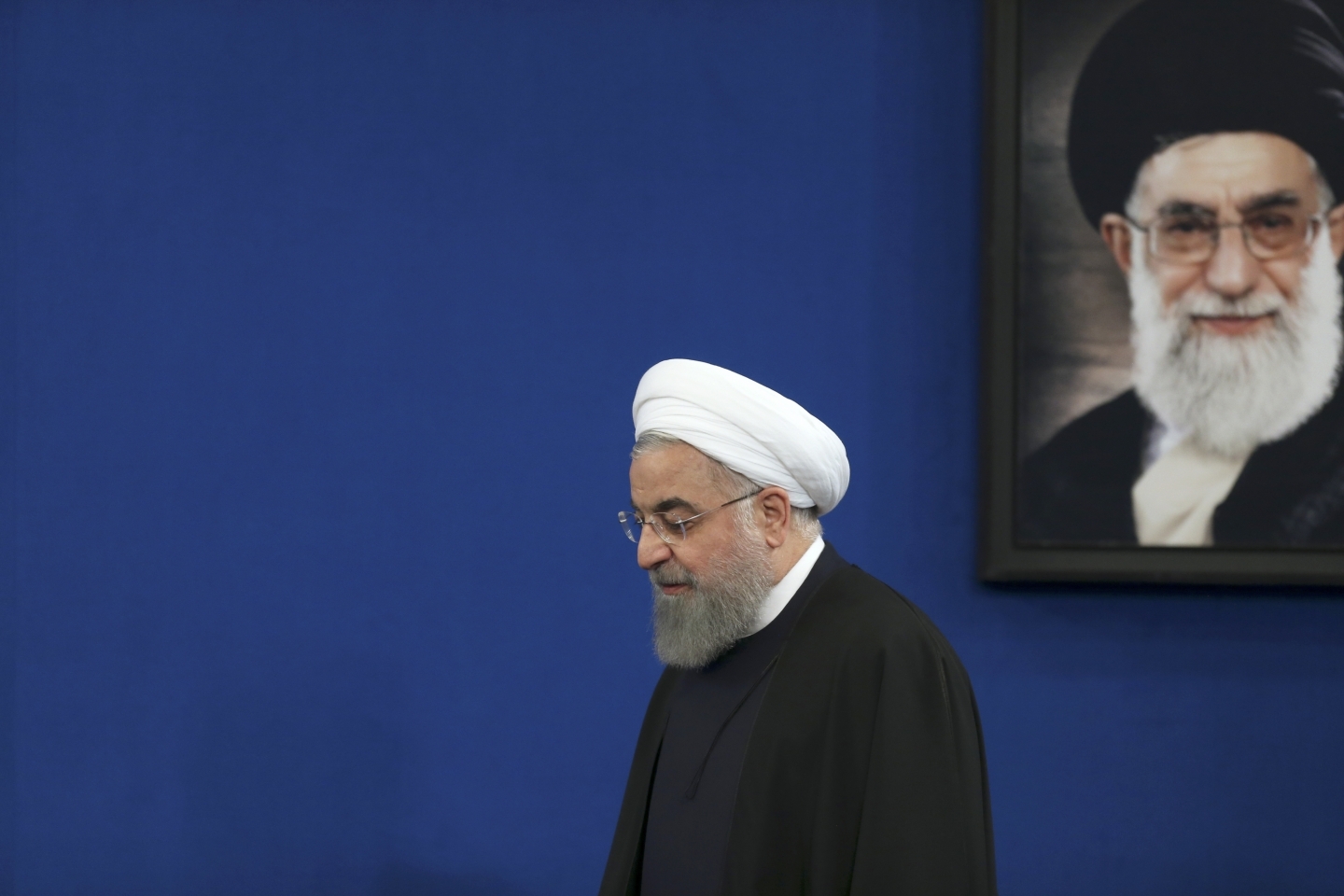 Yemen’s Houthi rebels have claimed responsibility for Saturday morning’s attacks on Saudi Arabia’s oil fields and processing plants. But make no mistake: most analysts – including myself – believe Iran is highly likely to be the real culprit. The drone and even possibly cruise-missile strikes designed to wake up global oil markets are a message to the world that Iran will not take US economic strangulation lying down.

The United States continues to tighten the noose of sanctions on Iran by putting additional pressure on Asian oil importers to stop buying Iranian oil. Primarily destined to Asian oil depots, less Iranian oil is making it to markets thanks to ramped-up US pressure on partners in Japan, South Korea, China and India. US officials have visited and reassured their Asian allies that Saudi Arabia, with 5 per cent of global supply, has plenty of spare capacity to pick up any shortfall.

With oil accounting for 85 per cent of its economy, however, Iran cannot afford to be offline because of sanctions on its supply to Asian markets. A possible Iranian motivation in targeting Saudi Aramco facilities: a tit-for-tat move that reminds Asian markets of the value of Iranian oil, and a signal to Saudi Arabia, which is planning the world’s largest public stock offering for Aramco, that it will not benefit at Iran’s expense.

Houthis have intensified their attacks on Saudi Arabia in response to Saudi attacks on them in Yemen, but the rebels do not have weapons with the range and capacity to reach the northeastern Saudi oil facilities. The US administration may want to keep pointing directly at Iran as part of its “maximum pressure” campaign. Iranian-backed militias operating within Iraq are possibly behind the attacks – of course, with drones and technical know-how supplied by Iran.

More damningly, these drone attacks are in line with Iran’s modus operandi: Use proxy forces to carry out its dirty work and retain a high level of plausible deniability. As long as Iranian-backed Houthi rebels have claimed responsibility, and the all-too-common view that US President Donald Trump’s administration is untrustworthy continues, Iran can say the accusations against it are part of a “maximum deceit” campaign.

Iran wants the Saudis – and the international oil market – to remember that as long as the United States’ re-imposed international sanctions block its oil exports, cheap and plentiful oil supplies will not be guaranteed. Asian markets are Iran’s prime oil destination; they are also the most likely to be hit by the shortage of Saudi oil supplies.

These attacks on an important Saudi facility, which is a crucial choke point for all Saudi oil headed to export, may further fracture any hope of an international coalition to sanction Iran. The timing is also important, because the attack occurred as leaders arrive in New York for a UN General Assembly meeting at which the United States will put the international sanctions issue front and centre. Iran needs to resume oil exports and needs Asian countries to defy the US ban.

Despite the bluster of Mr. Trump’s tweet that implied the United States is “locked and loaded” to respond to the attacks if necessary, the President is not interested in an escalated military confrontation with Iran. Being in the midst of a US election cycle, he needs to signal to his base that the United States has plenty of oil, prices will remain contained, and that its dominance in the Gulf region is not being challenged by the Iranians.

Expect lots of Trump machismo on this issue for months, if not longer. But with Iran hawk John Bolton out of the White House, the chance of outright military confrontation with Iran is less than ever. Iran knows Mr. Bolton’s departure as national security adviser takes out the loudest champion for Iranian regime change and war. Tehran takes comfort in this White House staffing change, and the Republican base’s desire to avoid getting entangled in yet another Middle East war. Iran will take advantage of these circumstances until either sanctions are relieved or Mr. Trump is out of office.

So will all be calm in the Persian Gulf? On the contrary. As both Iran and Mr. Trump want to avoid a direct military conflict but want the other to concede on the issue of economic sanctions, expect more proxy activity, denials and limited military reactions.