Where Canada Stands as Britain Leaves the EU 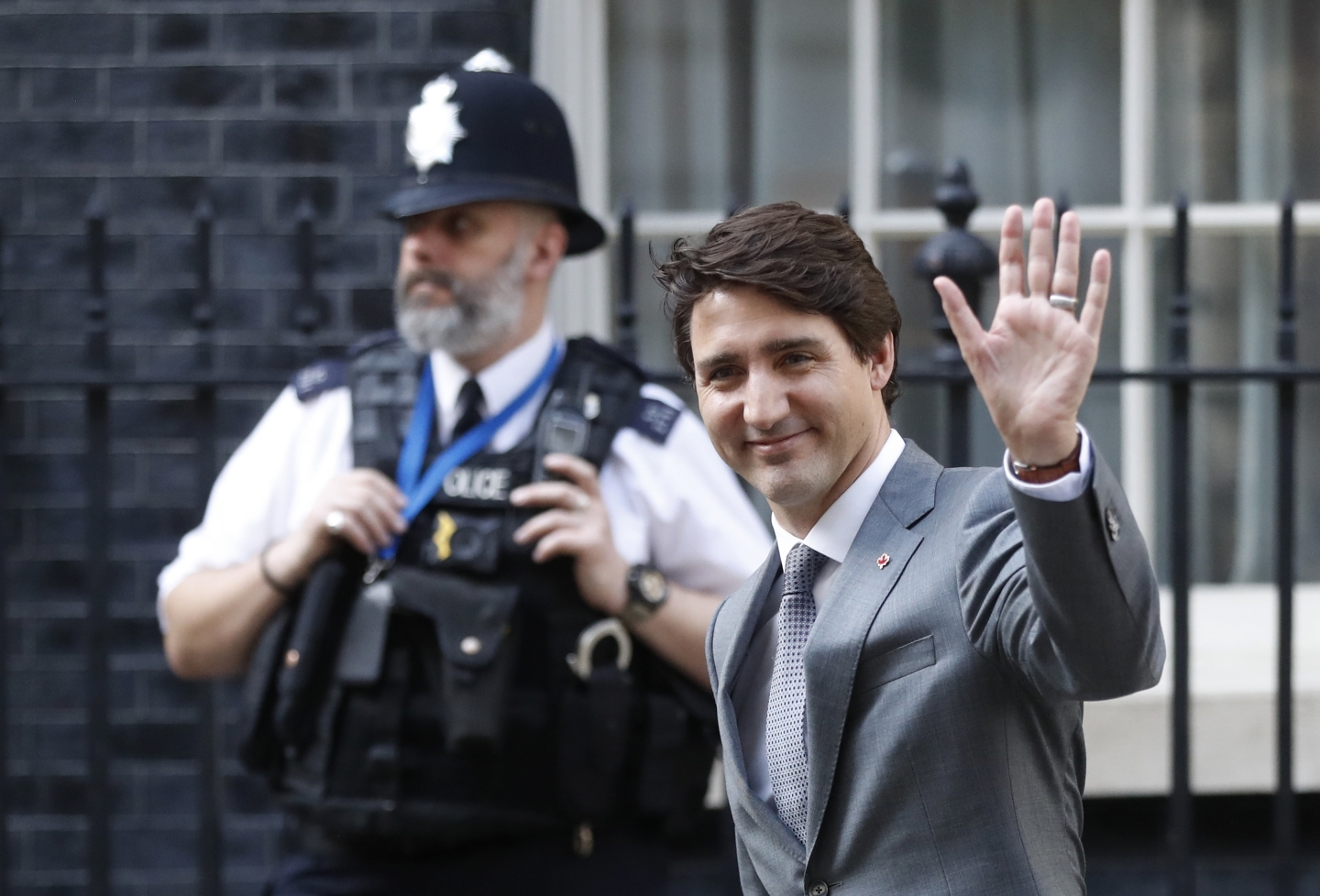 The United Kingdom government is committed to leaving the European Union on March 29, 2019 — a date that is fast approaching. The preferred scenario is for March 29 to be the formal date of departure, but to facilitate departure with a 19-month phase-in period, so the U.K. can clarify its relationships with third countries such as Canada. So, what does that mean for us?

During the phase-in period, it is planned that the EU and other countries will continue to treat the U.K. as part of the EU territory, so that many major legislative and regulatory changes will only have to be made after a further 19 months. But what happens if the U.K. does not succeed in reaching a withdrawal agreement with the EU and is completely ousted on March 29, 2019? This raises a host of difficult issues for the U.K. and for its trading partners such as Canada.

In recent weeks, the U.K. government has issued a series of papers outlining the steps it plans to take in the event of a no-withdrawal agreement and promises to be in a position to deal with every eventuality.

The recognition of the possibility of a no-withdrawal agreement has alarmed many in the U.K. and the E.U. Keir Starmer of the opposition Labour Party has said that it is impossible for the U.K. to be ready. British industry spokespeople have also expressed great concern and the confederation of German industry has recently raised the potential difficulties for more than $127 billion worth of German exports to the U.K. that would be created by a crash-out.

So far, the U.K. government has focused largely on future relations with the EU, but little has been done to prepare the ground with countries such as Canada. U.K. Prime Minister Theresa May paid one visit to Canada in June 2018, at which time Prime Minister Justin Trudeau expressed the desire to be able to conclude an agreement similar to CETA, which would guarantee Canada not only most favoured nation rights under the World Trade Organization but maintain the mutual preferential rights previously enjoyed by both the U.K. and Canada under the Canadian European free trade agreement. This is necessary as the U.K. will no longer be a party to CETA once it leaves the EU on March 29, 2019. All that is really known is that both governments wish to continue business as usual.

There is no doubt that Canada and the U.K. can work out many problems over a 19-month phase-in, but what happens if the U.K. crashes out of the EU on March 29, 2019? What will be the U.K. law applicable to the importation of Canadian goods and services and will the U.K. guarantee the current preferential rights enjoyed by Canada in the U.K. under CETA?

The first point is to examine the general MFN rights that the U.K. will offer under the WTO. Unfortunately, even these are in doubt, as the U.K. has not yet established a customs tariff under WTO law.

A proposed tariff was sent in early August to the WTO and it was hoped it would be adopted immediately. But the U.S., Canada and five other countries took exception to this proposal and have called for negotiations with the U.K. to reach agreement on this new tariff.

The director general of the WTO, Roberto Azevedo, said in a recent interview with the BBC that a U.K. crash-out would not be the end of the world, but he also stated that he doubted the U.K. could reach agreement on all tariffs and quotas by March 29. The U.K. can extend these rights unilaterally for imports, but it may not be in a position to have its rights guaranteed by other WTO members.

The U.K. may be able to offer to maintain the rights Canada currently enjoys under CETA unilaterally for imports by maintaining existing EU legislation in place under the Withdrawal Act, but U.K. traders may not be in a position to enjoy these rights in Canada.

To ensure similar CETA rights for U.K. goods and services in Canada will require an agreement, which is unlikely to be concluded before March 29. In all likelihood, Canada will be in the undesirable position of having to unilaterally offer these rights. To do so, Parliament will have to pass legislation as complex as the CETA Implementation Act, all in the space of a mere four months.

A number of other issues have to be resolved by March 29 in the event of no agreement with the EU. Examples include the reciprocal right to fly passengers between Canada to more complex problems surrounding trade in nuclear materials between the two countries. These are two among many.