Facebook is facing pressure from all directions to take more responsibility for what happens on its platform. Governments are debating regulation, advertisers are upset about false metrics and users are frustrated with arbitrary content enforcement. And, by all appearances, the company is working to improve the way it manages content produced by more than two billion users. However, its recent efforts are little more than smoke and mirrors; Facebook’s newly announced oversight board will neither democratize Facebook nor provide users with more agency or decision-making power.

Facebook recently released a draft of the “Oversight Board Charter,” which provides a framework for creating the board independently from the company. Although still a work-in-progress, the charter outlines how the board will work, who will be a member, how decisions will be made and how the company will respond. The charter promotes transparency and envisions the board being representative of all the markets in which Facebook is active around the world. 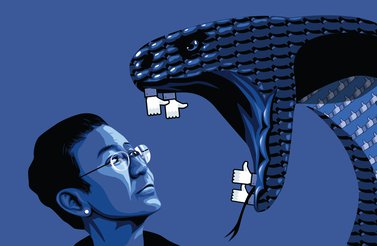 First revealed as a plan in late 2018 and expected to be in place for late 2020, the oversight board will focus on disputes over content posted to the platform. Due in part to the independence the board is expected to have, it is colloquially referred to as Facebook’s “Supreme Court.” It mimics a different branch of government, and is intended to offer the necessary checks and balances to Facebook’s power.

The board will have at least 11 members and may grow to as many as 40, each of whom will serve a maximum of three terms (with each term being three years). The board will also have permanent staff who will support the board members and help manage the cases to be heard by the board. Cases will be chosen by the board, although both Facebook as a company and Facebook users can appeal or request that the board review a case.

While global, the board may split into smaller panels that focus on specific content (whether linguistic or cultural), and members may remain anonymous if there are concerns for their safety (or perhaps if they reside in an authoritarian regime).

The company has indicated that these members will not be elected, although they have begun selecting criteria for membership, which include provisions to prevent conflicts of interest (for example, current or former Facebook employees or government officials would not be allowed to sit on the board).

Where the Board Falls Short

The company deserves some applause for its effort in developing the charter, and its movement toward establishing the oversight board. However, the initiative falls far short of what is necessary. By holding a narrow focus, lacking true independence and acting without necessary partnerships (with government, or other platforms), the oversight board is something of a Potemkin village of governance: window dressing for a chaotic, if not ineffective, system.

Narrow focus: Certainly, the governance of content is important, but it should go hand in hand with the oversight of the platform as a whole, including regulation around user rights, privacy and data collection. User disputes over content are only a small slice of what’s wrong with Facebook. How the platform’s advertising system works and is used, interference in elections and democracies, as well as Facebook’s impact on markets and sectors, are all important issues that are beyond the scope of this oversight board.

The oversight board is something of a Potemkin village of governance: window dressing for a chaotic, if not ineffective, system.

Arguably, Facebook is shirking responsibility for the governance of the platform by creating an oversight board that only focuses on content. It allows them to point to an independent body as being responsible for what is or is not posted, avoiding concerns about the platform as a whole and the way in which Facebook’s analytics or advertising may also be impacting society.

This narrow focus was reinforced by Mark Zuckerberg’s remarks on Oct 17th where he outlined his vision for how content on the platform should be treated, elaborating on his, and therefore the company’s views on free expression. Such remarks are designed both to address the concerns of regulators, but also to reinforce the narrow framework by which this “Supreme Court” will rule on issues of content and moderation. Ironically while this talk was streamed live on Facebook, it did not allow users to express themselves freely.

The appearance of independence: While this oversight body is not part of the company, is it really independent? The members will initially be selected by the company and will then select new members themselves. What is the legitimacy in this selection? While there is a commitment to diversity, what about representation of different cultures and communities?

Acting without partnerships: Facebook isn’t facing questions around platform governance in a vacuum; there are many other organizations, regulatory bodies and companies investigating similar challenges. While Facebook claims to have engaged in consultation, any oversight board (especially one that holds any independence) should meaningfully involve a diverse set of constituencies who cannot merely be appointed by the company. For example, if Facebook forbids government officials from being part of the board, the excludes many people who were elected and or have relevant expertise. Researchers and non-governmental organizations that have been critical of Facebook would be useful assets to the board as well.

ARTICLE 19, a communications and human rights organization, is a good example. The group has proposed social media councils as an alternative approach to content governance. The concept of social media councils is that they provide a form of content governance based on local democracy and community participation. Rather than have a single, global body, as Facebook is proposing, the alternative would be to have a larger number of local and regional councils that are in a better position to understand local social norms and cultural nuances.

Facebook is still roughly a year away from formally establishing its oversight board, and over that period, efforts to organize users and politicize the role of platforms in our society will certainly increase. Facebook should know better than anyone that if it doesn’t move fast to evolve its proposed governance model, it could be obsolete before it is even launched. 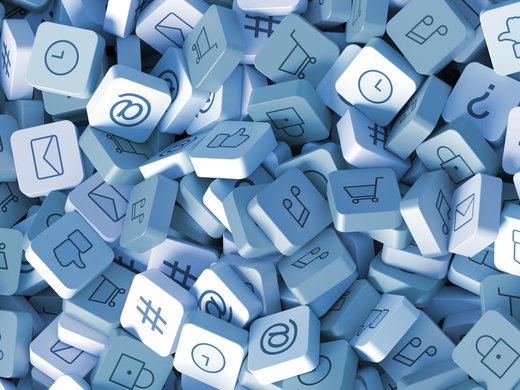 The Patchwork of Policy Working to Fend off Misinformation 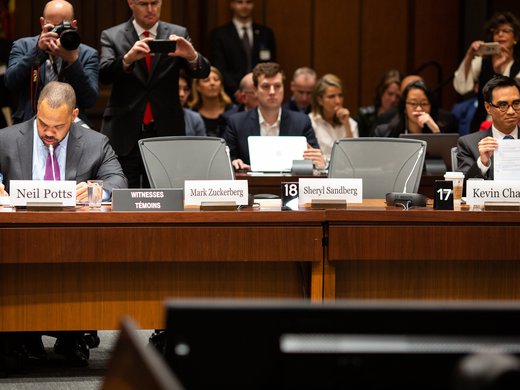 What You Need to Know about the Grand Committee