Why Canada needs a deeper relationship with China 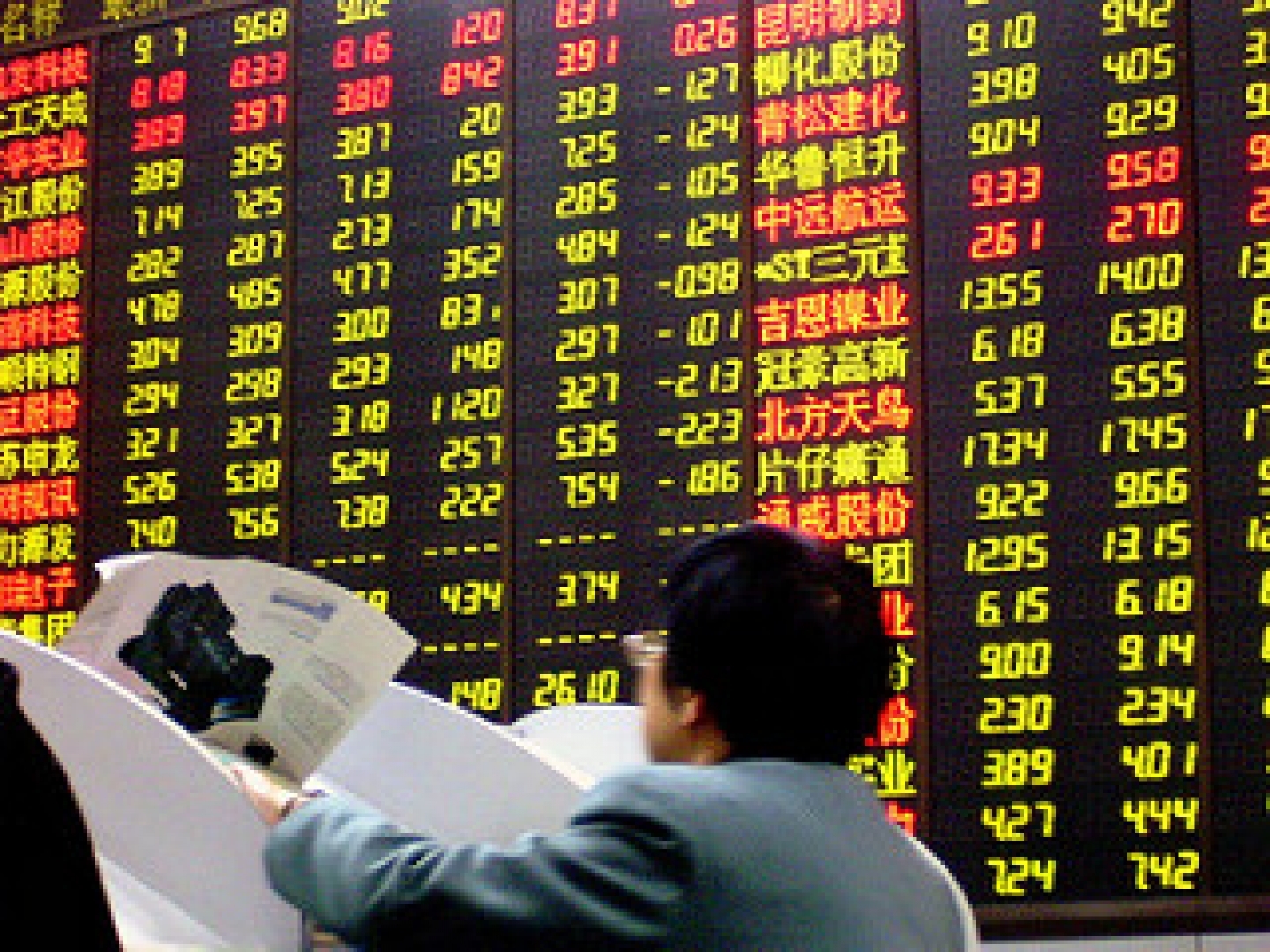 Before meeting President Xi Jinping next weekend at the G20 Summit in Hangzhou, Prime Minister Justin Trudeau needs to reflect carefully on what his government’s strategic approach to China will be, not least because, in many ways, the 21st century is rapidly becoming the China Century.

By some comparisons, notably purchasing power, China is already the world’s biggest economy; the largest market for vehicles, oil and smartphones. While China’s annual GDP growth has dropped below double digits, at around 6 per cent to 7 per cent, it is still more than twice that of Western economies, or Canada’s paltry 1.4 per cent.

It is not just on economic growth where the new weight of China is being felt globally. Whether it’s territorial disputes in the South China Sea, or broader geopolitical issues, China’s swagger under Mr. Xi marks a new global assertiveness, which is souring relations with its neighbours, and with the United States. Whatever the outcome in the U.S. presidential election on Nov. 8, don’t expect relations to get any better.

Earlier hopes that globalization would generate greater common interest between China and the West have evaporated. Instead, the prospect for greater tension, if not outright confrontation, is rising, threatening global stability.

The shift in manufacturing jobs due to fierce Chinese competition is igniting calls for protectionism from both Donald Trump and Hillary Clinton, and also among nationalist parties in Europe. Americans prefer winning to losing, but much of their sunny optimism has disappeared as the U.S. economy sputters and middle-class living standards decline. “Make America Great Again” may be the best slogan of the 2016 campaign, but the prospect of that happening is as slim as Mr. Trump’s chances of winning. His diagnosis of what ails his country has some validity, but his prescriptions are flawed. Meanwhile, both candidates press the protectionist refrain and China is in the bull’s eye.

As well, many of the problems U.S. President Barack Obama has struggled with will not go away, including the fight against terrorism, growing instability in the Middle East and Afghanistan, and the imperialist ambitions of both Russia and China. The risk of an accidental clash between Chinese and U.S. navies grows daily.

When Mr. Trudeau meets with his Chinese counterpart he will have to weigh carefully the shifts under way globally, and the extraordinary manner in which China is moving to centre stage on both the global economic and security fronts. The China of today is not the China of Mr. Trudeau’s father, when the country was weak and looking to make new friends.

Justin Trudeau will certainly need to consider more than rhetorical flourishes on trade or soothing words on the burgeoning dispute over canola exports. Canada must lay solid foundations for much deeper engagement. Asia’s dragon will require much defter handling than the elephant on our southern border. As China-U.S. relations become more fractious, Canada will need to be nimbler. We have a tempering diplomatic and military role to play in Asian security, as our Asian friends constantly remind us.

With rising protectionism in the United States, Canada needs to pivot and assign a much higher priority to China. (Having a second market for our energy exports would deliver additional benefits in terms of price alone.) We can no longer afford to be a straggler or a bystander. Now is the time to engage China seriously and advance Canada’s national interests.

To do so, we will need a comprehensive strategy, one that reaches beyond smiles and symbolism, strikes a responsible balance between opportunity and concerns, including on human rights, and reflects a clear analysis of mutual interest along with a compelling message for Canadians.

Earlier hopes that globalization would generate greater common interest between China and the West have evaporated. Instead, the prospect for greater tension, if not outright confrontation, is rising, threatening global stability.
View Full Article
The opinions expressed in this article/multimedia are those of the author(s) and do not necessarily reflect the views of CIGI or its Board of Directors.