Why the G20 Is Crucial to Canada 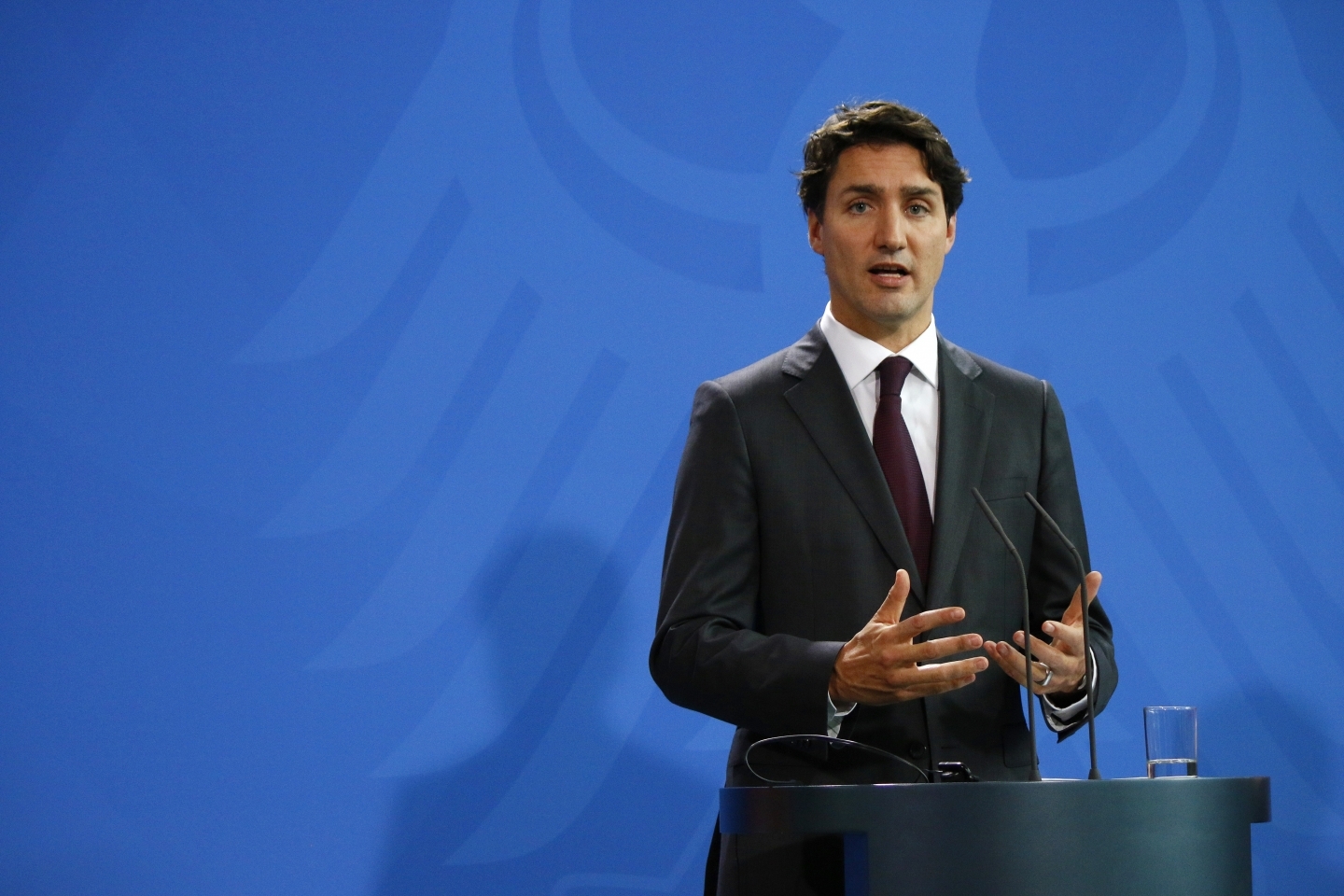 Never has so much uncertainty surrounded expectations for the annual G20 Summit leaders meeting. Previous summits have, of course, had their moments of drama. In 2009, under then-British prime minister Gordon Brown’s chairmanship and in response to the 2008 global financial crisis, leaders crafted their own communiqué (rejecting that prepared by officials) and agreed upon a $1-trillion expansionary program to stimulate the global economy together with a reform program to strengthen global financial stability. Subsequently, leaders crowned the new G20 forum as the premier forum for their international economic co-operation.

In recent years, the forum has wandered as leaders found it difficult to deliver on a medium-term work plan. The Brisbane Action Plan adopted in 2014 to promote structural change and to deliver stronger global economic growth has been a failure. Instead, we have seen the G20 mission creep as the agenda has kept expanding, thereby diverting attention from the almost imperceptible progress on the core economic agenda. Some observers have even begun to question the usefulness of the forum.

And yet, the core message of the G20 has remained consistent. As the theme for this year’s summit states, we live in an interconnected world. Global problems can only be solved through global action that benefits all. Donald Trump’s message of “America First” is in direct conflict with this core G20 belief and therefore presents a direct threat to the G20.

The major issues of the environment, trade and financial regulation, which continue to be at the heart of G20 discussions, are all matters on which the U.S. President has distanced himself. Most observers have discounted any significant progress on these issues in Hamburg. But having isolated himself, Mr. Trump has two choices.

First, as no change in his views should be expected, he can respectfully disagree, have that disagreement recorded, and allow the other members of the G20 to carry on. This would be in contrast to the usual G20 procedure whereby everything can only be concluded with unanimity. However, papering over the cracks would lack credibility. Recognizing differences could, in fact, provide a renewed sense of mission among the other members and allow for progress with the hope that the U.S. view will change down the road.

The second choice is an ugly fight. This would put the G20 at risk as a useful forum in the future. It would create divisions that don’t currently exist and set back global progress on a wide array of matters.

Canada has always believed in multilateral fora and a strong system of international rules, not only because of principles – but because it provides the best means by which to advance Canada’s specific interests. If the G20 cannot rise to the challenge, it will be replaced one day, but the risk is that Canada may no longer be a member of that club. Some already argue that the G20 is too big and unwieldy. Canada, without the G20, could find itself on the outside, looking in.