Why London Will Run Out of Runway on Trade 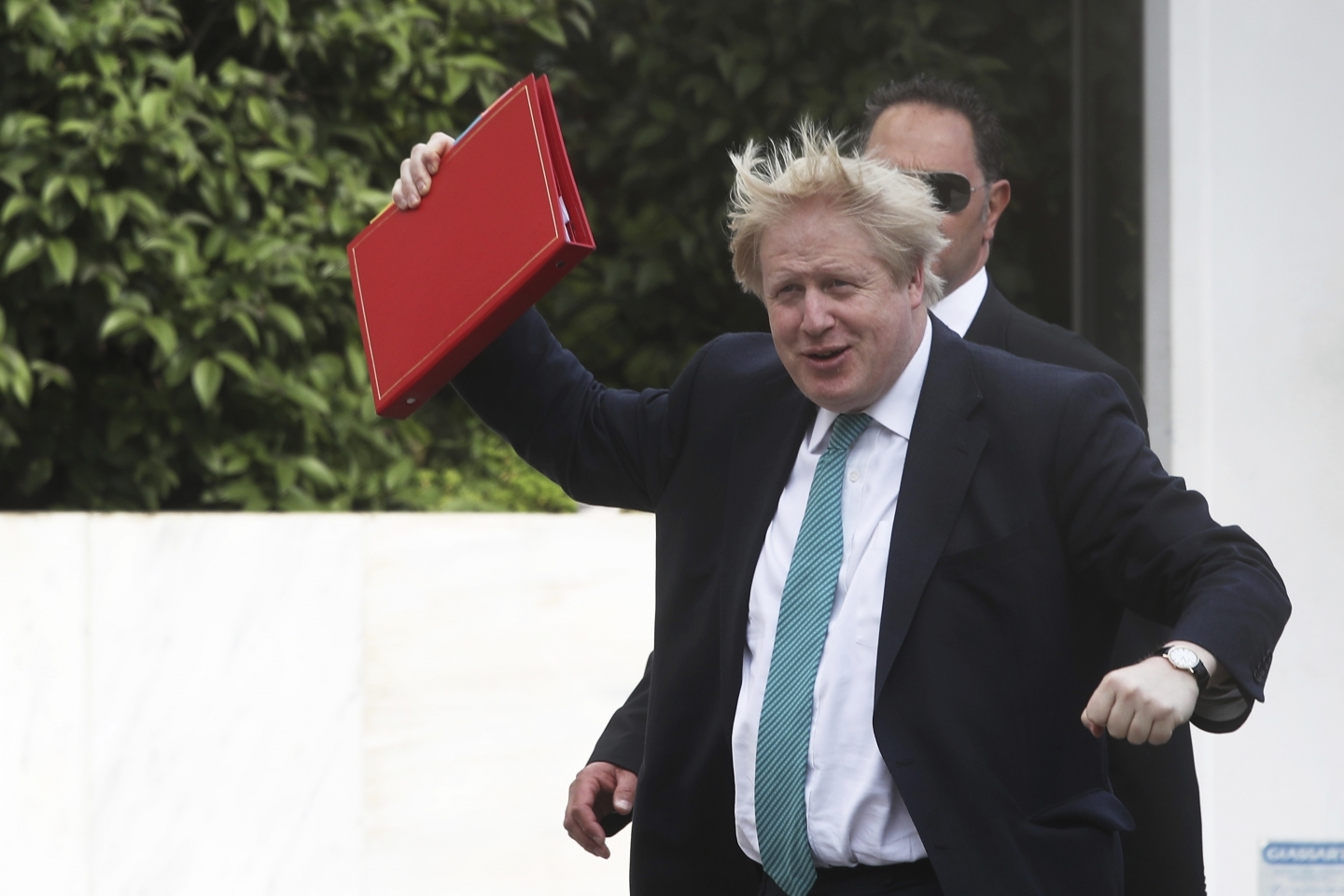 The Rubicon appears to have been crossed, and the United Kingdom’s exit and re-entry negotiations with the European Union must soon begin. What form should they take? The current assumption is that London must agree on the terms of its withdrawal from the European Union and then immediately begin the even more complex process of defining its future trading relationship with the bloc. It is also assumed that this relationship will take the form of some kind of bilateral free trade agreement (FTA). Implicitly, the suggestion has been that it must be an FTA rather than a customs union, as the United Kingdom wishes to retain the freedom to make trade agreements with other partners — in particular the United States and Canada.

This notion that the United Kingdom will be best served by a bilateral FTA with Brussels must be challenged. Rather, the United Kingdom should be more ambitious and seek to promote the establishment of a North Atlantic Free Trade Agreement (AFTA).

The conditions for such a complex undertaking may be more auspicious than they first appear. Canada, having achieved the Comprehensive Economic and Trade Agreement with the European Union (CETA), may be uniquely well-placed to promote an AFTA. Notably, the European Union signed an FTA with Mexico in 1997 and is currently seeking to update this agreement. The EU Commission and the United States Trade Representative (USTR) held some 11 negotiating sessions on a Transatlantic Trade and Investment Partnership (TTIP) before the November 2016 US presidential elections. The groundwork has been laid. German Chancellor Angela Merkel spoke in favour of the TTIP with President Donald Trump in her recent visit to Washington. The future USTR, Robert Lighthizer, has indicated his own willingness to resume the TTIP negotiations. Thus, much of the groundwork for a future AFTA has already been laid.

Observers will point out that globalization in general and trade agreements in particular are not popular. In the final stages, CETA met a barrage of criticism, in particular with respect to investor-state dispute settlement, and will be brought into force this summer only on a provisional basis. There has been considerable opposition to the TTIP negotiations in Europe, due to an entirely unreasonable fear of trade with the United States. It makes little sense, given that the European Union and the United States are each other’s principal trading partners and have roughly comparable economies. European governments have to do a better job of explaining the advantages of international trade and assisting those who suffer from the effects of economic change. If Canada can manage trade with the United States, surely Europe can do the same. In America, President Trump has spoken disparagingly of existing trading arrangements and promised to do better by initiating “winning” bilateral agreements. But it seems his views are not very fixed on these matters, and he apparently listens to the advice of those who are actually involved in international trade. They are telling him a different story. He appears to be changing his views on the alleged dangers of the North American Free Trade Agreement. And a slim majority of the UK population voted against the best trade agreement ever negotiated; why would they support an AFTA?

What interest could London have in an AFTA? On reflection, a great deal. The UK government is desperate to conclude FTAs with everybody in sight. Concluding an agreement with the European Union before the time set by the Treaty on European Union’s article 50 notice runs out will be a Herculean task. The United Kingdom does not even have a tariff schedule or a list of commitments on services agreed at the World Trade Organization to negotiate. How can it possibly conclude negotiations with Brussels and subsequently with the United States, Canada, Mexico and many other key trading partners? If ever the United Kingdom should see the advantages of a more global negotiation, it is now.

The promoters of Brexit have asserted that, once free of Brussels, the United Kingdom will become the great trading nation it once was. Surely these defenders of Brexit should be eager to take up the challenge of promoting the most ambitious FTA in history, an agreement that would be designed to settle the United Kingdom’s trading relationship with all of its major trading partners with one stroke of the pen. Instead of beginning from scratch with the European Union, the United Kingdom can pick up negotiations using CETA, the TTIP and the EU-Mexico negotiations. If Britain could indeed pull this off it might well be hailed as a great trading nation once again.

Is an AFTA worth the effort? Surely it is. Europe and North America have roughly similar economies. Agreements between such trading partners are never easy, but they are by far the simplest to negotiate. Furthermore, Europe and North America are in ever-increasing competition with Asia. China will soon have a middle class of over 500 million people, able to support the launch of any new technology. Increasingly, it may be necessary to launch new technologies in China. Separately, Europe and North America do not have this advantage; together, they do. A successful AFTA would set trading standards for all the world for many years to come and would be by far the strongest defence of the economic interests of its people that governments could devise.

The current situation of the UK government, faced with attempting to negotiate on many fronts, is close to desperate. There does not yet appear to be a coherent strategy of engaging the European Union, let alone the rest of the world. An AFTA could be that strategy. Canada is well positioned to do much for all the economies around the North Atlantic in promoting an AFTA. If London cannot take the lead, Ottawa should. 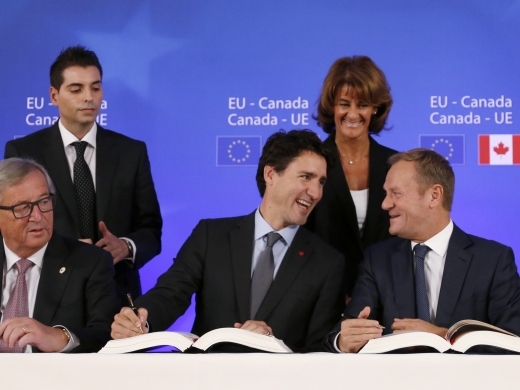 Trade
Making the Most of CETA: A Complete and Effective Implementation Is Key to Realizing the Agreement's Full Potential 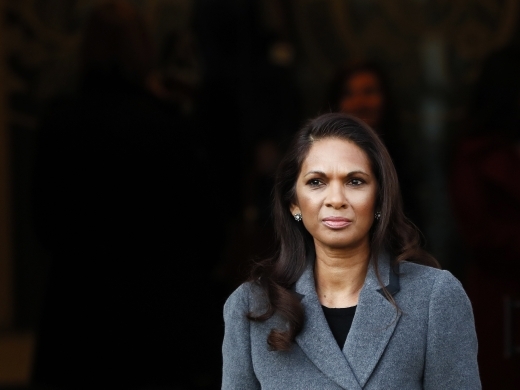