Why Trump Will Regret His Bravado 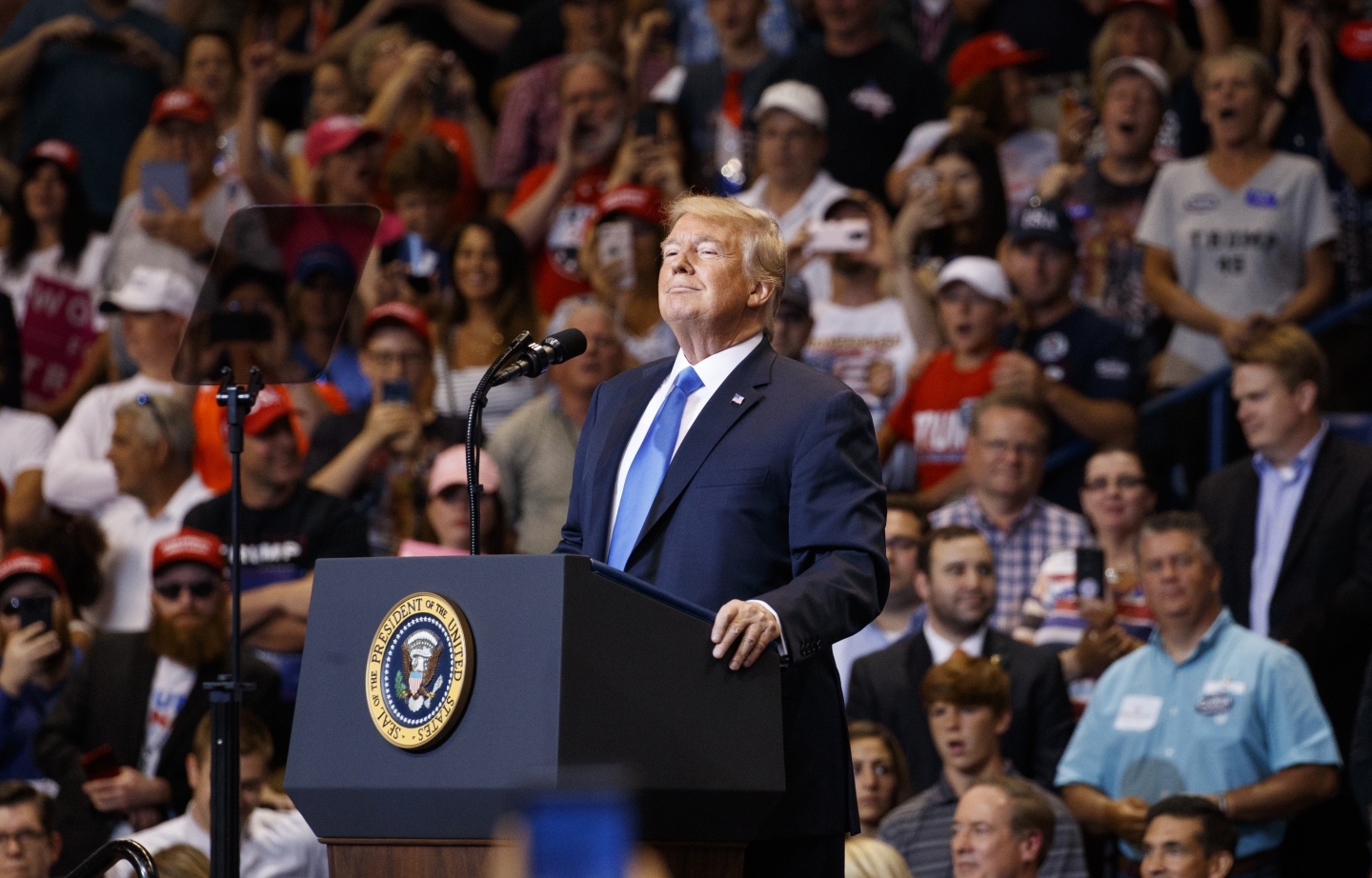 Donald Trump has argued that trade wars are easy to win. It is too early to say if his tariffs and intemperate threats of tit-for-tat retaliation have actually launched a full-blown trade war. Regardless, he may yet regret his bravado.

Trump views trade as a game of chicken. The objective of the game is to make the other side yield and offer concessions advantageous to the United States. And each round of tariffs and retaliation, he believes, brings him closer to “winning.” This is because the strategy is based on the fact that, for a country with whom the US trade deficit, like China, US imports are larger than its exports. As a result, the opponent in Trump’s game of chicken will inevitably exhaust its ammunition first and be forced to sue for peace and make concessions.

At least, that is the theory. The actual practice may be rather different. Here’s why.

To begin, the Trump approach to trade is straight from the 1950s. Back in those halcyon days of American dominance, international trade (and commerce in general) was largely in physical goods and commodities — consumer products and the raw materials that go into them. As advanced countries have grown progressively wealthier, however, the share of “stuff” in consumers’ baskets has shrunk, while the importance of services has increased. Any approach to trade that focuses solely on goods ignores this fundamental structural change. The ongoing North American Free Trade Agreement (NAFTA) renegotiation talks, while not yet complete, are a fine example of this practice.

This choice of approach is not simply an intellectual oversight: the United States generally has a comparative advantage in the production of services; Trump wants not only a surplus in the trade for services, but also a surplus in all accounts, consistent with his winner-take-all, zero-sum-game mentality. The problem is that countries hit with tariffs that are designed to force “fair” trade in goods (as the Trump administration defines it) will adopt measures to protect domestic services from US encroachment. What Trump “wins” on goods, he may lose in services.

Trump’s trade advisers may argue that they are taking action on goods to open markets for US services. But if that is the case, the approach is extraordinarily ham-fisted and reckless; it imperils the global trading system, which has brought economic and social development to millions around the world. If the underlying problem is market access for services, it should be addressed directly and through the rules-based system the United States created. 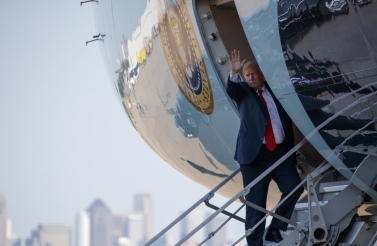 The Trump administration’s approach to trade is also reminiscent of the 1950s in another respect: it reveals a world view in which a specific good is produced in a particular country. This might have been the case then. Today, that is not the case; firm production chains span the globe and distribute production to maximize production efficiency. Disentangling value-added effects from the various stages of production and ensuring these values are accurately recorded in trade numbers is incredibly difficult. It is impossible to say with certainty, but it is certainly possible that the administration is picking trade fights with countries over non-existent trade deficits, or over deficits that are much smaller than official trade figures suggest.

Trade disputes aren’t all about tariffs; countries have access to a plethora of other retaliatory measures. Even if a country with a trade surplus with the United States exhausts its ability to impose tariffs on additional imports, it can use a range of other retaliatory options. This flexibility is what differentiates trade negotiations from, say, a real estate transaction. Typically, in a real estate deal, one side in a game of chicken can’t retaliate against the other by, for example, cutting off the other side’s financing. Sovereign states, in contrast, can choose to deploy a number of non-tariff measures to gain bargaining leverage.

Trump may also find it harder to win trade disputes that he begins because of long-term dynamic effects. Tariffs, in effect, create economies that are more autarkic — more isolated from global markets. Countries that have large domestic markets, which provide opportunities for scale economies, are more likely to be more efficient in production. Not only will the consumers of those countries be better off because of access to cheaper goods and services (assuming competitive markets), but the firms in these economies will also be more competitive in global markets.

The United States is a huge domestic market, but China’s domestic market — based on a population base with rising per capita income — offers enormous opportunities for firms to capture the gains from economies of scale. In part, this may help explain China’s remarkable success in climbing up the value-added ladder, as it introduces increasingly complex products at a pace much faster than seen in other trade-based development success stories.

Moreover, if China takes up the mantle of responsible leadership in the trade field, while the United States pursues a short-sighted and disruptive “America First” policy that alienates and annoys traditional trading partners, it may well displace American firms in global markets. Whatever short-term win the Trump administration’s approach might secure (and even that win is questionable), it would be negated by the longer-term effects associated with more efficient production by Chinese and other firms.

It is no small irony that Trump’s trade policy — originally intended to help American workers left behind by globalization — would thus ultimately harm the very same group. Unfortunately, however, the negative effects of these policies may not be limited to US workers. Should Trump’s rash actions push trade disputes into a full-fledged global trade war, individuals around the world would be hurt. The global rules-based trading system, and the international trade and financial institutions that were created to enforce those rules, has succeeded in transforming the way people looked at the global economy. Unfortunately, the Trump administration is still regarding the global economy as a 1930s-era zero-sum game.

In the short run, Trump may grab a bigger piece of the global pie, but the pie will shrink quickly over time. Should Trump begin a trade war, it won’t be so easy to win. 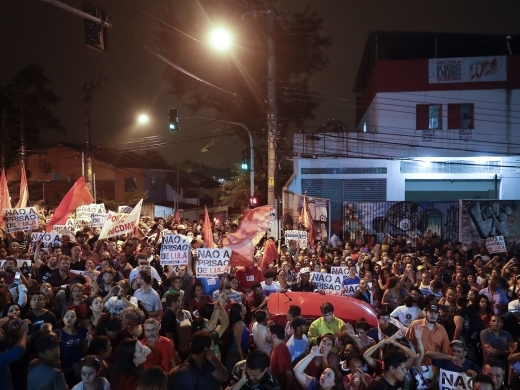 Financial Systems
The Politics of Crises 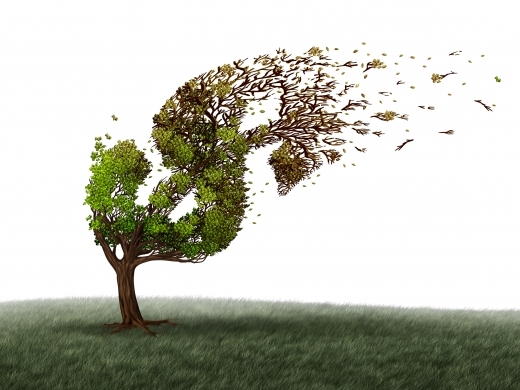 Financial Systems
IMF
Fiscal Space: What Is It? Who Has It? When to Use It?