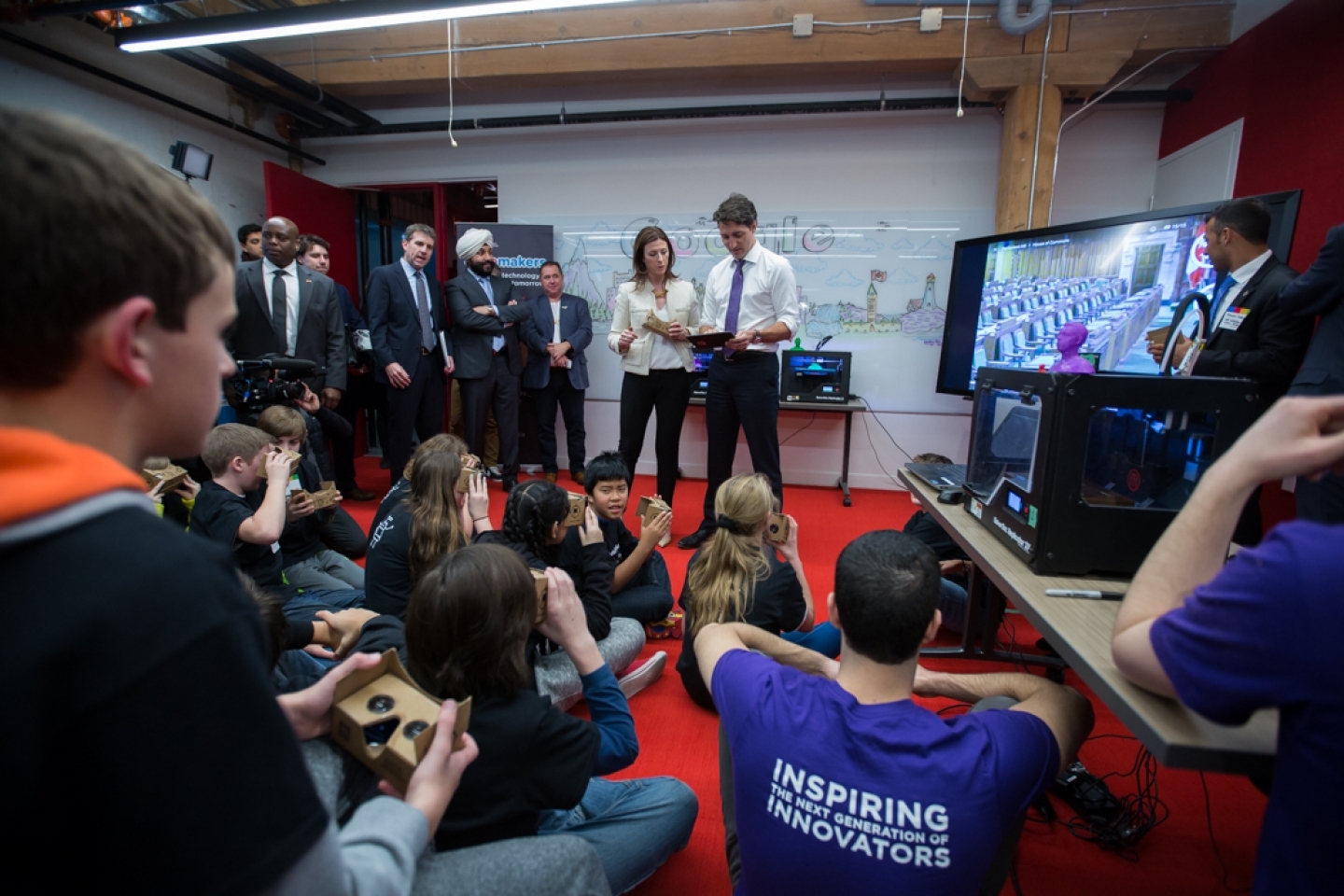 Canada’s Innovation and Skills Plan claims to present bold and ambitious targets, but, in a digital age, even more ambition and a digital governance framework are required.

The plan — intended as a comprehensive strategy to get Canada ready for the digital age — essentially acknowledges that Canada lags behind many of its peers.  It resurfaced in the news last week when Minister of Innovation, Science and Economic Development Navdeep Bains released a new report on the subject.

Several statistics paint a grim picture and a compelling case for action: on key indicators of the drivers of innovation, Canada ranks in the middle to bottom half, compared with other countries in the Organisation for Economic Co-operation and Development (OECD). Moreover, Canada has moved in the wrong direction — or directions. Over the past decade, national strategies have tumbled in a number of areas, including on research and development expenditures, patents and researchers. This all happened alongside already-low levels of high-tech capital to equip the workforce. Canada’s level of productivity is not even two-thirds that of its largest trading partner and competitor, the United States.

When it comes to innovation, Canada has a large mountain to climb and with each new plan or announcement, it seems that nationally, we’re staying put rather than charging for the summit.

New Spending Is Good, but It Must Be Coupled with Greater Ambition

Bains’s latest report detailed new targets and spending — hallmarks of successful innovation countries. For example, it notes an aim to “increase Canadian business expenditures in research and development (R&D) to $30 billion by 2025, keeping pace with OECD average as a percentage of GDP.” Unfortunately, that goal is part of the problem: this new spending won’t move the needle; instead, Canada will “keep pace.”

And spending doesn’t ensure success either. Alongside targets, there needs to be a determined effort to focus on the effectiveness of the plan. Simplification of programs is a commendable step in the right direction. So, too, is an interesting program discussed in the report, the Innovation Canada digital platform: “The Innovation Canada digital platform matches businesses with the best fitting programs and services from across federal, provincial, and territorial governments — all in under three minutes. As it grows, the platform will anonymize, aggregate, and analyze its data to help policy makers better understand what Canadians need and expect from their governments.” 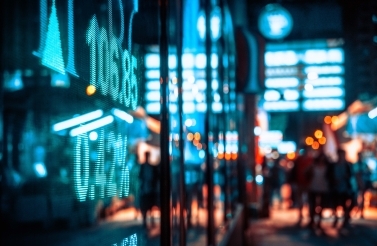 Implementing this artificial intelligence (AI) platform offers three substantial benefits. First, the platform can be used for evaluation purposes, to see what has worked and what has not, and can be rolled out for other similar uses in the government — indeed, given the synergies required to have a comprehensive and coherent plan across all government departments and levels, AI technologies are well suited to this task. Second, it allows the government itself to get used to new technologies and to engage with the private sector more knowledgeably. In this regard, another core element of the plan, Innovation Solutions Canada, is also notable. In this program, the government itself acts as an incubator, creating “challenges” or “use cases” where government departments turn to the private sector for innovative solutions when they need assistance. Finally, the implementation and use of an AI platform can help the government to develop appropriate governance around the use of these technologies. For example, as the AI platform sifts through the various assistance programs to come up with recommendations that are the most suitable for a particular firm, it is essential that there be transparency around this process — essentially, to explain how the algorithm’s recommendations were determined, as well as how they fit into broader decision making on access to programs. These are key areas of governance.

Canada Still Needs a Governance Framework for the Digital Economy

Although the report highlights the Pan-Canadian AI Strategy and the Group of Seven Innovation Ministers’ Statement, it is relatively quiet on governance of the digital economy. Indeed, governance should be viewed as a critical piece of the digital infrastructure — or, in other words, a critical component of framework conditions. As the report notes, Canada, to a large extent, has solid frameworks: on monetary policy and fiscal policy, and on starting a business. A governance framework for the digital economy, however, is not yet developed (in Canada or elsewhere), although it is essential for the nation’s future economic prosperity. Uncertainty over what data can or should be collected, how data can or should be used and how data might be disseminated is a very real impediment to embarking on a digital strategy. And there are a host of issues related to AI use: concerns about privacy and surveillance, potential bias, ethical uses and so on.

Firms are not likely to undertake large AI investments if they are uncertain about the rules that govern their company or technology. The National Digital and Data Consultations undertaken by the government are intended to inform next steps; whatever comes out of the consultations must be coherently woven into the Innovation and Skills Plan.

A combination of more ambition and a digital framework will help Canada lead the digital world. Canada is already a leader in AI research, but research is not enough. A clear, comprehensive digital governance framework is necessary to enable businesses and entrepreneurs to fully exploit the technologies. 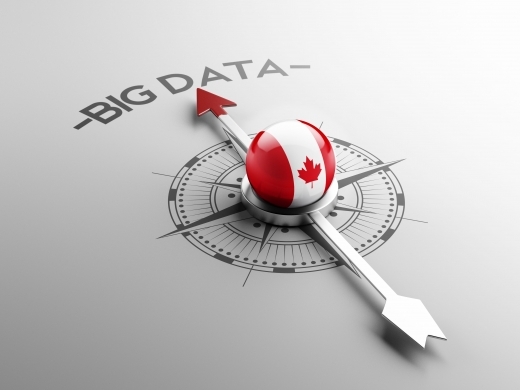 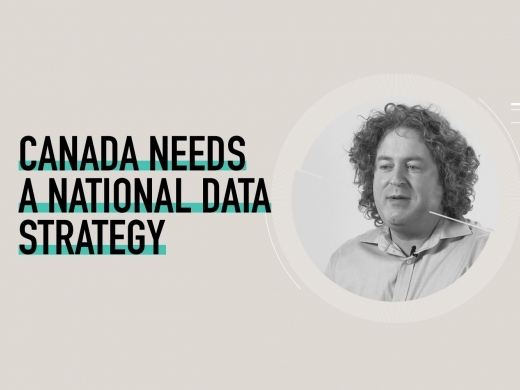