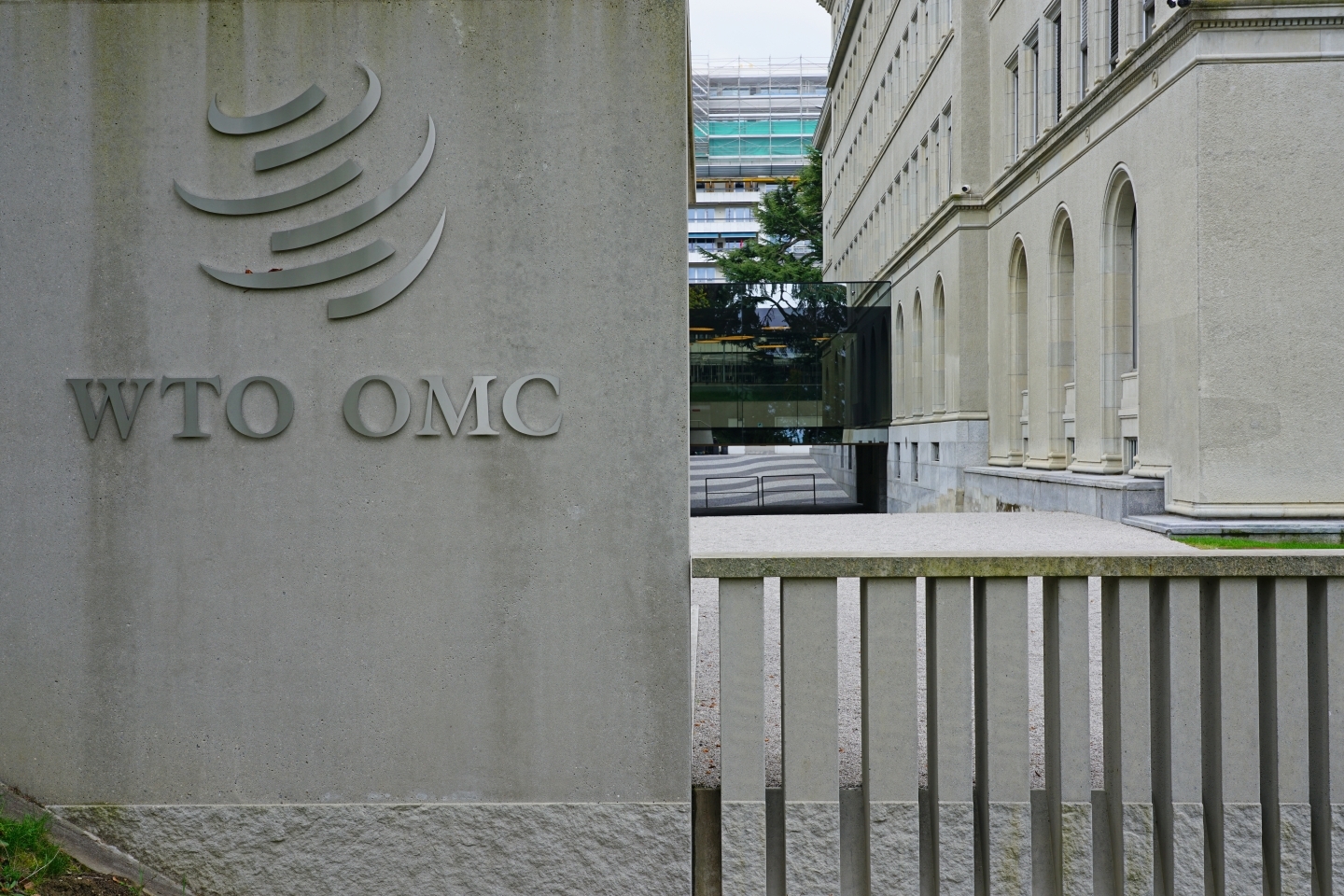 The World Trade Organization’s (WTO’s) seven-member Appellate Body — the global community’s ultimate adjudicator of trade disputes — will lose two of its three remaining members on December 11 and it will be unable to function. This does not come as a surprise.

Dispute settlement under the WTO is a two-stage process. WTO panels, comprised of three individuals, resolve disputes in a first instance. Their decisions can be appealed to the Appellate Body, which needs at least three members to hear and decide each appeal. Appellate Body members are appointed by consensus of the WTO members for a four-year term, which can be renewed once. However, because of long-standing concerns over the operation of the Appellate Body, the United States has blocked new appointments since 2016.

What this means is that the dispute settlement system will continue to operate, but WTO members will lose the right to appeal until the Appellate Body is reconstituted. As a result, certain members will be able to block the final resolution of disputes. It is true that some members may agree to resolve disputes through alternative means: they may agree not to appeal and to adopt panel reports; they may agree — as Canada and the European Union have — to request an alternative ad hoc body to review a decision that they would have otherwise appealed; or they may reach some other solution.

As creative as these other means may be, being forced into accepting an alternative solution is hardly the same as being able to exercise a right to appeal and to have a dispute decided by a standing Appellate Body. In many cases, WTO members will not even have another option — where one party to the dispute is unwilling to settle, resolution of the dispute will be blocked.

Being forced into accepting an alternative solution is hardly the same as being able to exercise a right to appeal and to have a dispute decided by a standing Appellate Body.

Many place the blame on the United States and, of late, on the current US administration. Yet, US dissatisfaction with the way that the WTO dispute settlement system has worked and evolved goes back almost two decades. In reality, the blame lies with not only the United States but also other WTO members, including the European Union, Canada, Brazil, India and China, to name a few, who have been unable or unwilling to compromise. Despite not being necessarily in disagreement with the US concerns (or not all of them), these and other WTO members have been content to let the Appellate Body and, more generally, the WTO dispute settlement system continue to operate unchanged, and to criticize US intransigence (where both sides have been equally intransigent), rather than engaging with the US in a serious effort towards broad dispute settlement reform.

The Appellate Body going out of business does not come as a surprise. What was unexpected was the decision earlier this month of one of the outgoing Appellate Body members, Thomas Graham, to step down on December 10, and his refusal to continue to serve beyond the termination of his mandate until the conclusion of all appeals with which he is currently involved. Under the so-called “Rule 15,” adopted by the Appellate Body in the early days of the WTO, Appellate Body members whose term had expired would continue to serve until the conclusion of any ongoing appeals they were already involved in. In those early days, it was only for a few months. More recently, however, Ricardo Ramírez Hernández continued to serve after his term had ended, for close to a year, as did Peter Van den Bossche, for well over a year. Shree Baboo Chekitan Servansing has continued to serve now for well over a year as well. Graham, the current chair of the Appellate Body, announced a few days ago that he would step down even if he were authorized to continue to serve on any ongoing appeals. That would leave in limbo not only appeals launched after December 10, but also any appeals not concluded before that date.

It is, of course, Graham’s right to step down once his mandate expires. And there is, in principle, nothing wrong with that. What is inappropriate, however, is for an adjudicator, who should be impartial and independent, to play into the politics of the organization that are reserved for WTO members.

As reported by the press in recent days, Graham indicated that he would step down unless the WTO ousted Werner Zdouc, an employee of the WTO, as the director of the Appellate Body Secretariat. Regardless of any issues between Graham and Zdouc, this was obviously intended to put pressure on WTO members. It is no secret that Graham supports the US position regarding the operation of the dispute settlement mechanism, and it is clear that the WTO membership had already accepted that the Appellate Body would lose its necessary quorum to hear new appeals. One has to wonder why Graham, exercising his authority as an Appellate Body member and its chair, cannot stand up to Zdouc, however senior he may be within the organization. It would not be the first time that the Appellate Body has played into WTO politics — which has attracted some well-deserved criticism — but what is more worrisome is where a sitting individual member has done so. In any event, the United States has stepped in, refusing to join the consensus to extend, under Rule 15, the mandate of the two outgoing members, Graham and Ujal Singh Bhatia, whose term also expires on December 10.

The Appellate Body will, therefore, grind to a halt on December 11. 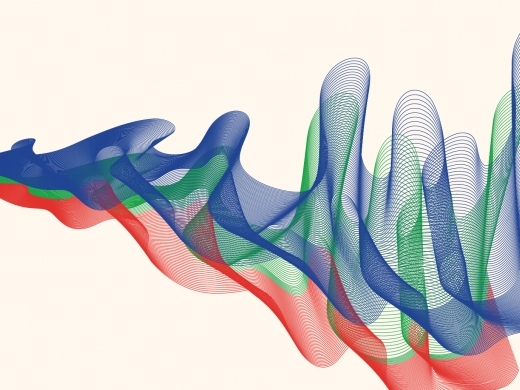