Fault lines between capital-exporting and capital-importing countries, the Global North and the Global South, and government lawyers and NGOs underscore that investment law remains a political battlefield 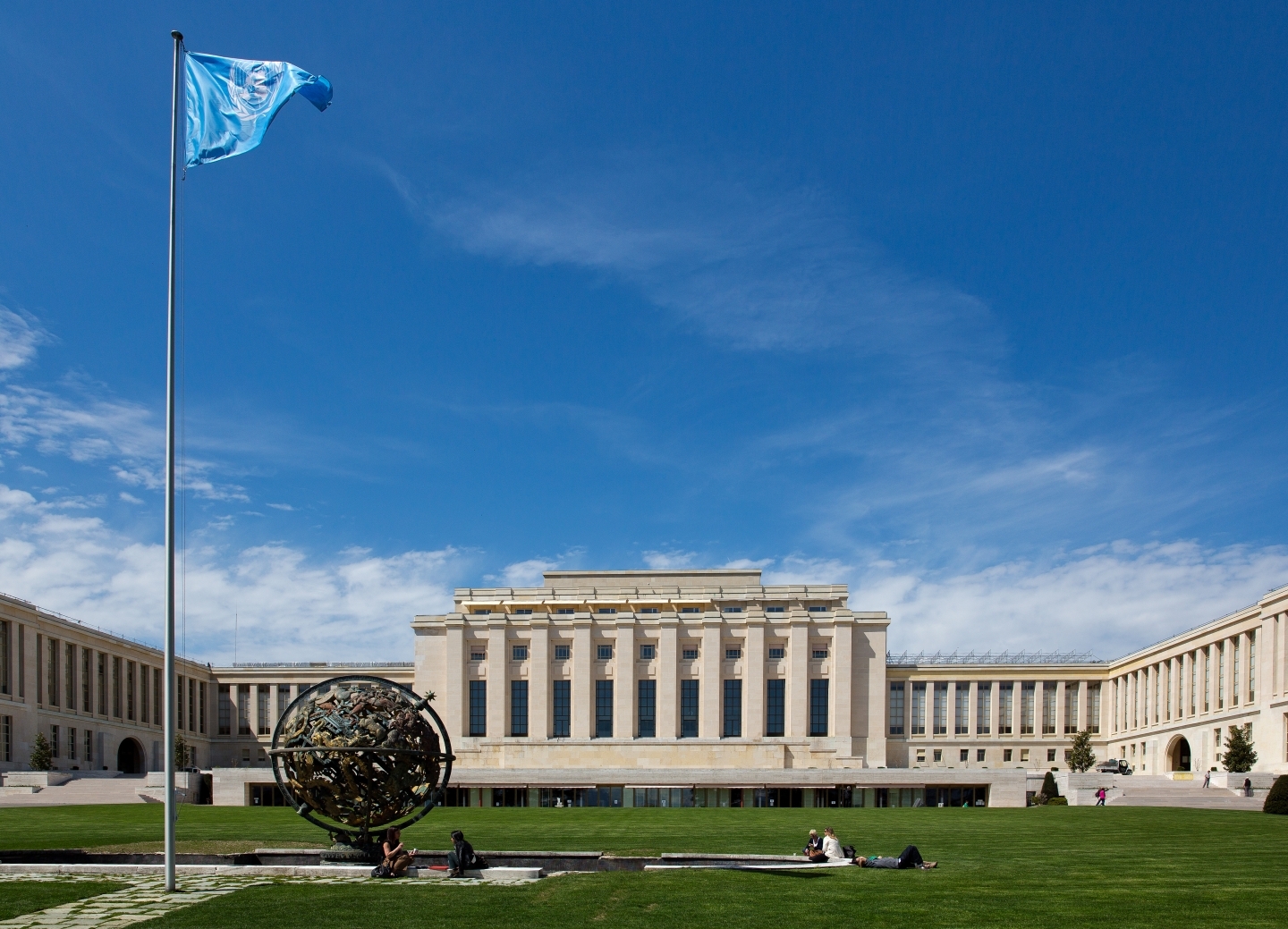 Headquarters of UNCTAD at the Palace of Nations in Geneva, Switzerland (Shutterstock)

With country delegations from many parts of the world attending the United Nations Conference on Trade and Development (UNCTAD) high-level conference on international investment agreements (IIAs) last month, attendees were offered a valuable window on the state of play. Both the plenary and the breakout sessions offered stimulating, if sometimes contentious, discussions, and underscored the degree to which the work that UNCTAD does is of global significance.

Because investment treaty law remains a political battlefield, it should come as no surprise that the controversy over investor-state dispute settlement (ISDS) made its way into the conference’s proceedings. It was given expression in the divide between capital-exporting and capital-importing states, between the Global North and the Global South, and between many government lawyers and non-governmental organizations (NGOs).

Because there is not a lot of agreement over pathways to reform, this resulted in the breakout sessions sometimes working at cross purposes: on the one hand, sessions addressed clarifying treaty content, consolidating the IIA network, or improving dispute settlement. On the other hand, there were sessions addressing Sustainable Development Goals (SDGs), referencing global standards (or systemic integration), and disengaging from ISDS.

One might have thought that there would be no divide over the goal of having investment policy devised so as to meet the United Nations’ SDGs, such as the number-one goal of ending poverty. One might have anticipated consensus, across these divides, over this global objective.

Yet even here there was division. Some delegates, particularly among those from like-minded capital-exporting states, show an apparent disinterest in SDGs. For this set of actors, the system is working quite well, even for small and medium-sized enterprises, despite complaints about ISDS being too costly and inefficient. So long as IIAs keep the costs of capital low, then the system is doing its job. These delegates might wish to tinker with some of the standards of treatment, add something about a right to regulate or dress up investment arbitration as some kind of investment court, but don’t require much more.

For others, however, things are not working out so well. For these delegates, the experience to date indicates little or no correlation between signing investment agreements with ISDS and attracting new foreign direct investment (FDI). A surprisingly number are revisiting the terms of their investment treaties, while a smaller number are developing new models for investment promotion. Investment facilitation, with a view to attracting new and valuable FDI, appears to be an urgent priority. To this end, investment promotion is being brought into conversation with investor protection, a linkage that is often overlooked or just taken for granted. For these delegates, much more work remains to be done.

From the point of view of a scholar who teaches and writes on investment law, and who has chosen not to seek out remunerative opportunities offered up by ISDS, it seems that we — those of us living in capital-exporting states — have an obligation to listen and better understand these latter delegates’ perspectives. We need to study and reflect on these countries’ experiences with a view to improving IIAs so that they serve the compelling objective of poverty reduction.

It could be said that reducing poverty is not the principal objective of IIAs. They are directed at protecting and, where appropriate, compensating foreign investors from arbitrary and discriminatory treatment. But it is not for these purposes that institutions such as UNCTAD have marketed IIAs. Developing states were advised that signing them would stimulate investors’ confidence and boost FDI flows. Developed states also induced those states to sign IIAs for reasons having to do with attracting new inward FDI.

Yet this is not quite how things have worked out. How else to explain the annual US$2.5 trillion investment gap in key SDG sectors identified by UNCTAD? There is not much evidence that investment flows have improved for the countries and regions that need it most. We need to pay closer attention not only to improving development outcomes but also to the ways in which poverty reduction strategies interact with, and can be frustrated by, investor protection strategies. 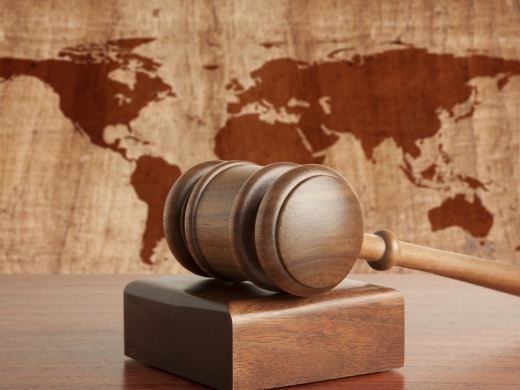