The Latest and Greatest Challenges of Brexit 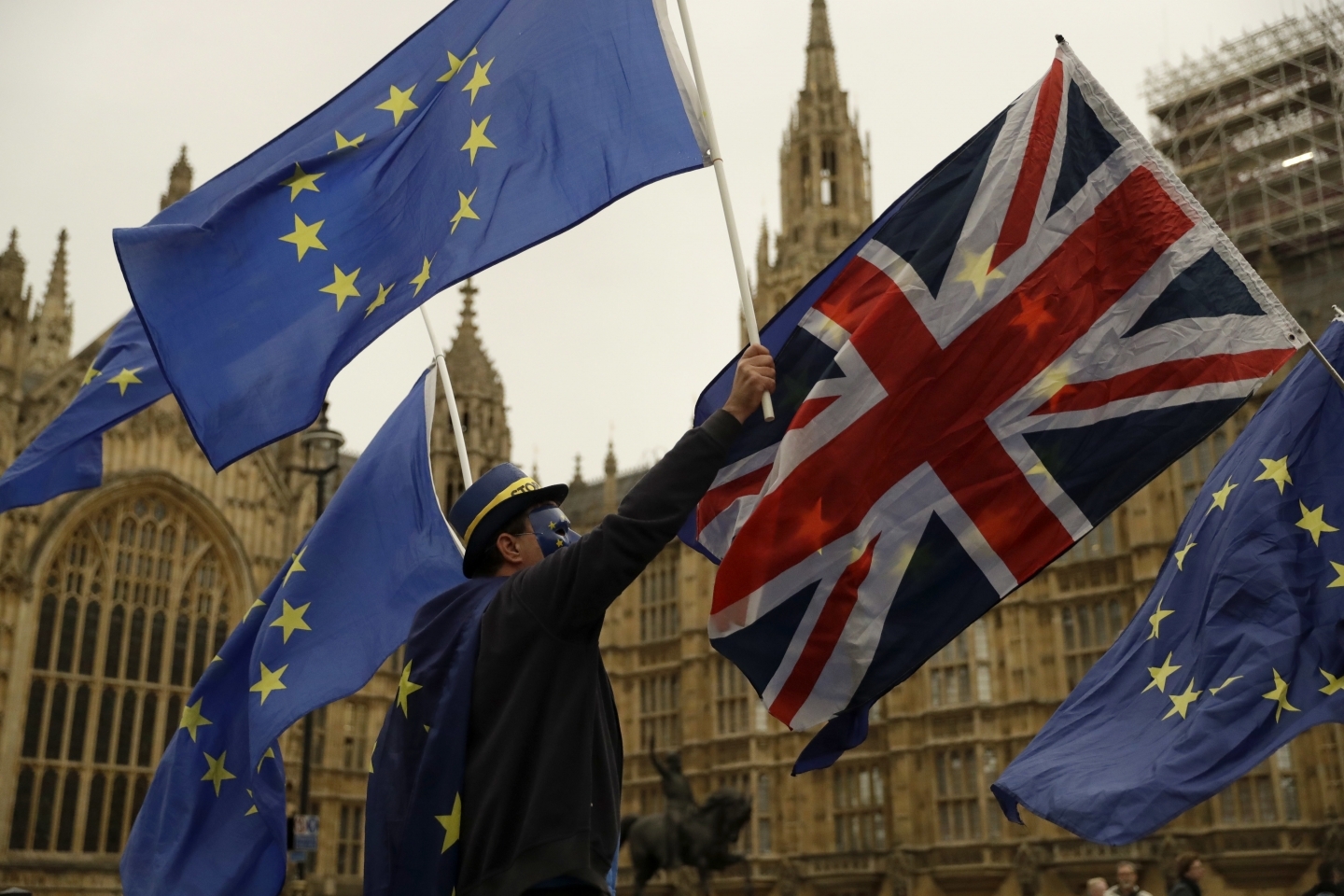 In partnership with the British Institute of International Comparative Law, the Centre for International Governance Innovation is pleased to host a one-day conference on the current issues and challenges of Brexit negotiations and their international law implications.

An unprecedented political, economic, social and legal storm was unleashed by the United Kingdom’s June 2016 referendum vote. After decades of the United Kingdom strengthening European integration and independence, those in favour of Brexit marginally won. Now comes the complex challenge of unravelling the many threads that bind them.

Join us for a high-level discussion, as leaders from around the world share their diverse expertise in international law, academia, public and private industries, and media. Experts will weigh in on how to chart the stormy seas of negotiations on both sides of the English Channel and the potential implications of Brexit, as well as answer questions throughout the event.

The conference will close with a cocktail reception to celebrate the launch of the CIGI-BIICL book collaboration, Complexity’s Embrace: The International Law Implications of Brexit.